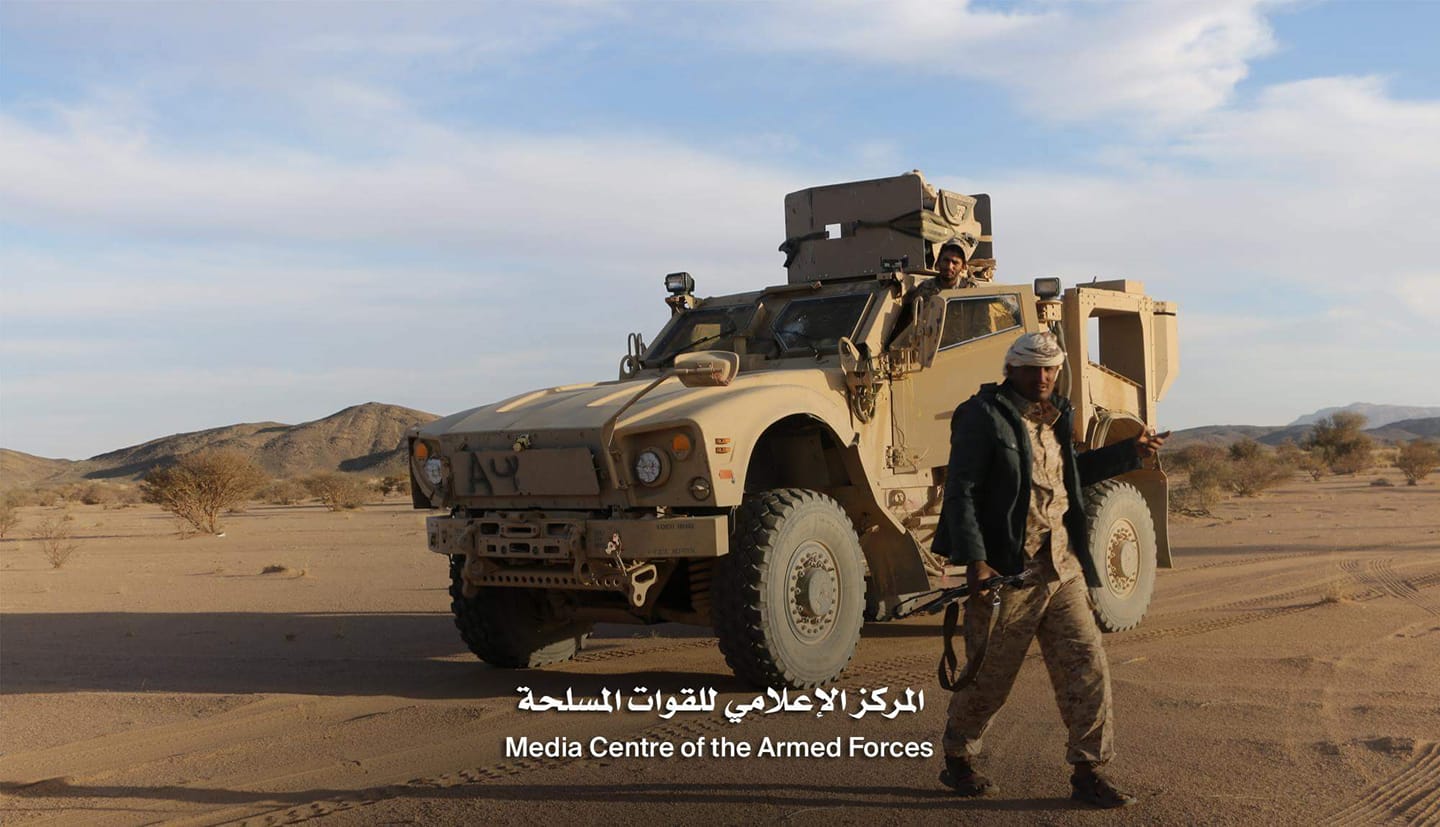 On April 25, Yemeni fighters loyal to Saudi-backed Yemeni president Abdrabbuh Mansur Hadi resumed their military operation in the southwestern province of Taiz. According to the media center of pro-Hadi forces, they captured ten positions of the Houthis between the villages of al-Rahidah and al-Shrigah in the district of Dimnat Khadir.

The source claimed that pro-Hadi fighters had killed more than fifteen fighters of the Houthis and had captured three others during their advance in the Dimnat Khadir district. Pro-Hadi fighters reportedly captured lots of weapons and ammunition from the Houthis.

This was the second attack by the Saudi-led coalition and pro-Hadi forces in Taiz province this month. On April 21, the Houthis repelled a large scale collation attack in the Mawza district of Tazi killing dozens of pro-Hadi fighters and destroying several vehicles.

According to local observers, the Saudi-led coalition is trying to secure the supply line of its troops deployed near the Yemeni western coast through these attacks in Taiz province. However, the coalition efforts have not yet succeeded because the Houthis still maintain a strong military presence in Taiz.