According to the Yemeni Ministry of Education, the Saudi-led coalition has destroyed 2,306 schools and other educational institutions in Yemen since the beginning of its military operation there. 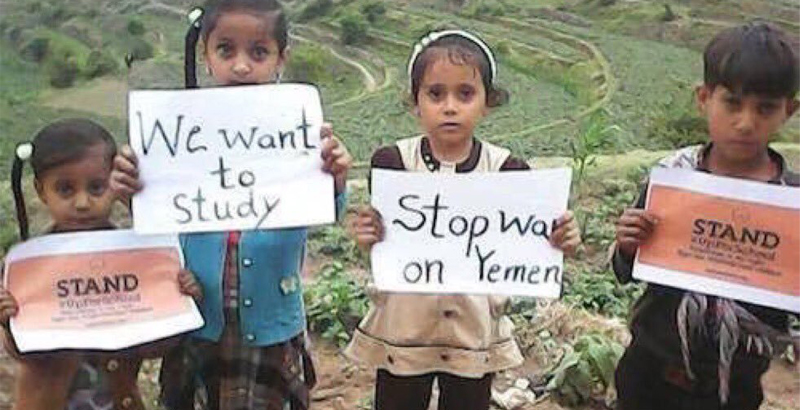 The Saudi-led coalition has destroyed more than 2,000 schools in Yemen, director of information at the Yemeni Ministry of Education, Ismail Zeidan, told the RIA Novosti news agency on Friday.

At the end of March, it will be two years since the beginning of the coalition’s operation in Yemen. In 2015, Riyadh and its allies intervened in the civil conflict to support the government of President Abd-Rabbu Mansour Hadi in the confrontation with Shia Houthis-rebels.

According to him, the damage cost is estimated at $400 million. He also added that dozens of teachers and students of educational institutions became victims of the military actions.

Earlier, the UN repeatedly said about the difficult humanitarian situation in connection with the armed conflict in Yemen. According to its data, about two-thirds of the country’s population, some 17 million of people, are facing hunger.

The Saudi economy needs to collapse.

If KSA economy collapses US dollar will collapse too. How likely is that?