More than 20 people have been killed and many others have been wounded in a Saudi airstrike on a market in the Yemeni city of Al Hudaydah. 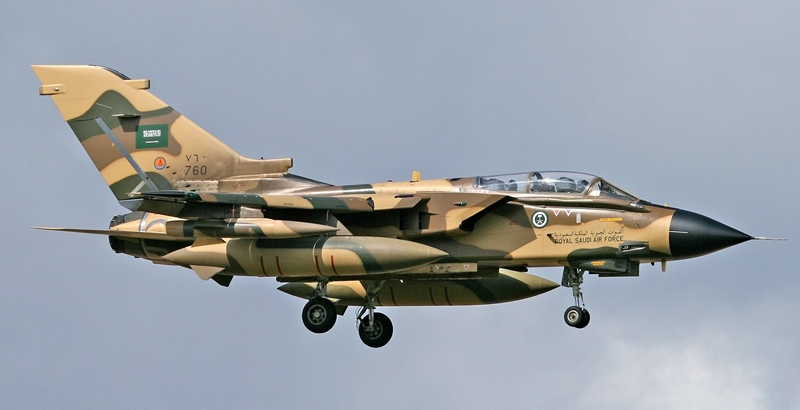 Over 20 people have lost their lives in an airstrike, carried out by the Saudi-led coalition on a market in the Yemeni city of Al Hudaydah. A video from the scene, published by the Ruptly video news agency, appears to show debris and bodies, burning in the aftermath of the bombing.

Earlier, the RT TV-channel reported, citing local medics, that at least 17 people have been killed, adding that the death toll may rise to over two dozen, and over 12 people were wounded.

At the same time, according to the AFP news agency, 26 people, including 20 civilians and 6 fighters of the Houthi-Saleh alliance, lost their lives in the airstrike.

As the Al-Masirah TV-channel, controlled by the alliance, reported, 27 people were killed and dozens others were injured in the attack.

According to reports, Houthi-Saleh fighters fled to the market in order to hide from the bombardment, however, anyway were targeted by the warplanes.

The port city of Al Hudaydah, located in the west of the country, is the Yemen’s fourth-largest city, where about 400,000 people live.

Why doesn’t Saudi Barbaria have sanctions slapped on it for this? If anyone else did this, the world would boycott that nation Shows to prove that when you are friends with the west, you can do anything.

Because Saudi Arabia is biggest arms export market for US and UK – they sell them billions each year – and that market is considered vital to US/ UK military contractor’s hardware production lines and the US/ UK’s balance of payments. UK has even sent old Prince Charles as its military hardware sales rep on odd occasion, he fumbles around trade shows…

Saudi Arabia does not give a sh..t about the civilian loses in N Yemen. This is why the Houthis remain strong with new recruits. Saudi trash understand nothing.

How does this Hadi bastard sleep at night?