On June 16, the Saudi-led coalition and its Yemeni proxies captured the al-Hudaydah airport, south of the port city, along the western Yemeni coast, according to the UAE-based al-Arabiya TV. Yemeni sources said that heavy clashes between the coalition and the Houthis are currently taking place north of the airport. 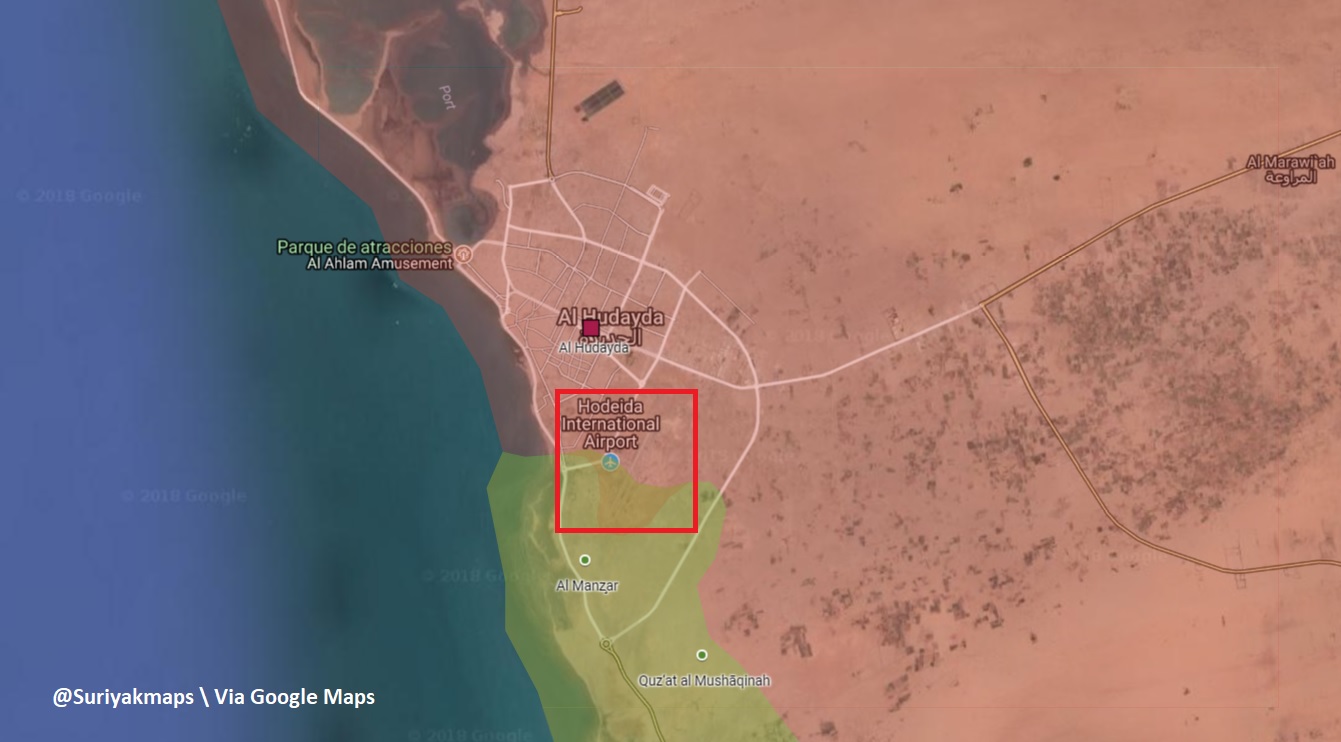 A day earlier, the Saudi-led coalition managed to reach the southern entrance of the airport after conducting more than 300 airstrikes on the Houthis’ positions and troops there. Sources in the Saudi-backed forces claimed that 255 fighters of the Houthis were killed and 500 others were injured since the beginning of the coalition attack on the airport.

Once the airport of al-Hudaydah is secured, the Saudi-led coalition will begin advancing towards the city itself. Unlike the open areas around the airport, the urban areas inside al-Hudaydah may allow the Houthis to organize an effective defense.

Photos from the port of al-Hydaydah: 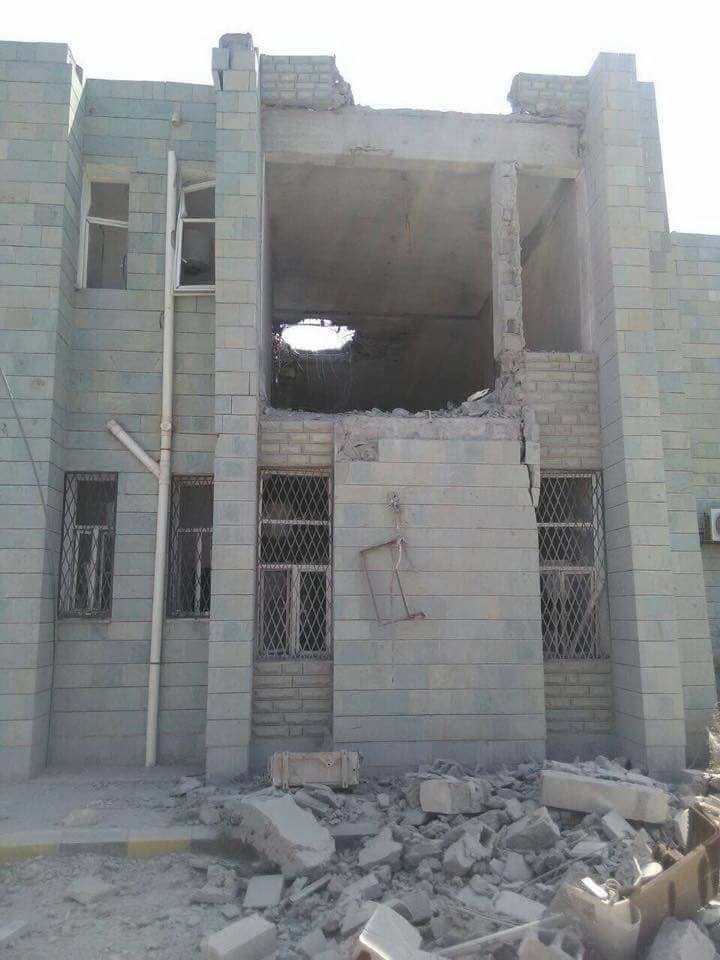 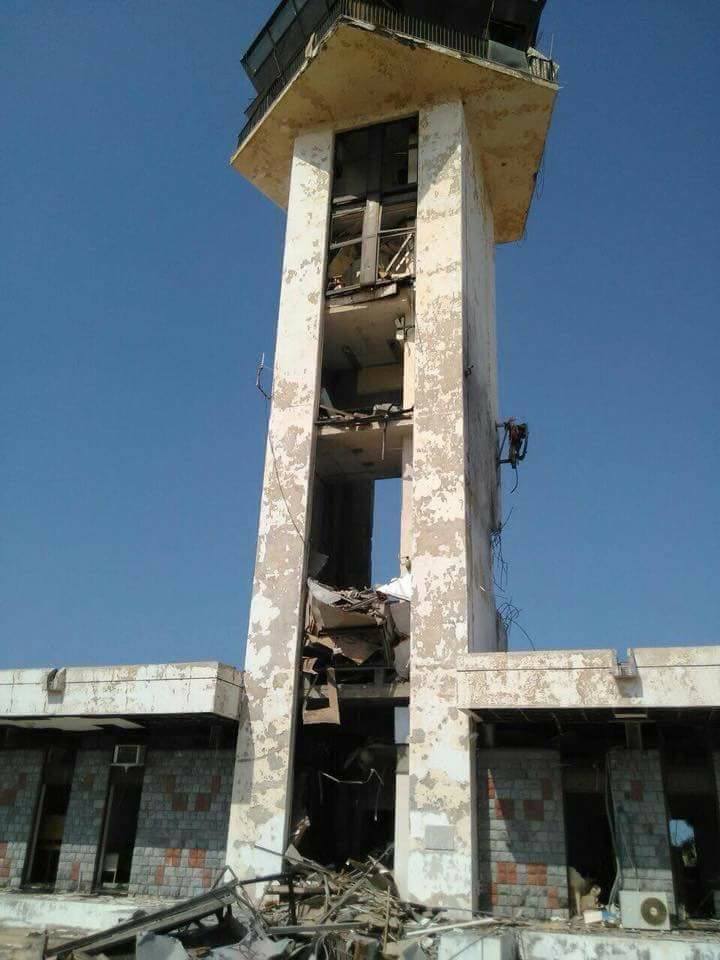 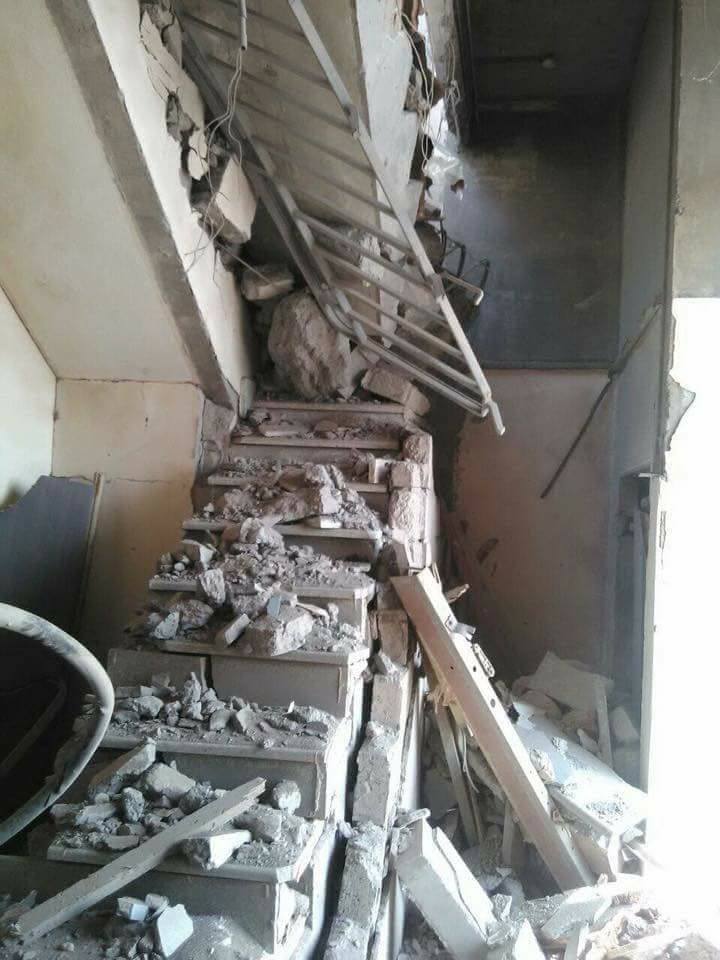 I wonder how much of NATO, have participated, in this attacks against the houthis.

You getting that feeling too… the UAE claims of US refusal to assist in intelligence seemed odd to me and was likely to throw off people from suspecting even more,direct involvement of US. 300 air strikes in so short a time was already called out, wonder what else?

Houthis have been saying they’re facing US, UK, french, Israeli and other Dajjalic forces in Yemen for over 2 years

this is how you can’t accept defeat you scumbag

Salaam, I want to say no matter what the [INFIDELS] Meaning the ‘Saudi Crypto Scumbag jews’ & MERCENARIES do all of creation curses these Impostors… Never in the [NW-OUT-OF-ORDER] Satanist try DEFEAT & HUMILIATION awaits the Enemies of ALLAH-(SWT). The time is here to stand up & be Counted. I do-not know any of the Freedom Fighters in Yemen or do I know Hezbollah or the Great People of The Islamic Republic Of Iran but I know the ‘MOTHER OF ALL BOOKS’ [The Quran] IS-SHA-ALLAH We all have a job to do. To Start repel of BS Folks lie about Islam set up yourself as a good man or women do the Honorable thing help people & fight all Bullies ALLAH-(SWT) sees all Hears all even before there was notting Created to see hear & REGULATE….The OPPRESSORS will lose

Assad Did Nothing Wrong™
Reply to  Amine Mansouri

Ironic how you call others scumbag.

Saudi scum. Kill them wherever you find them. Especially in our countries.