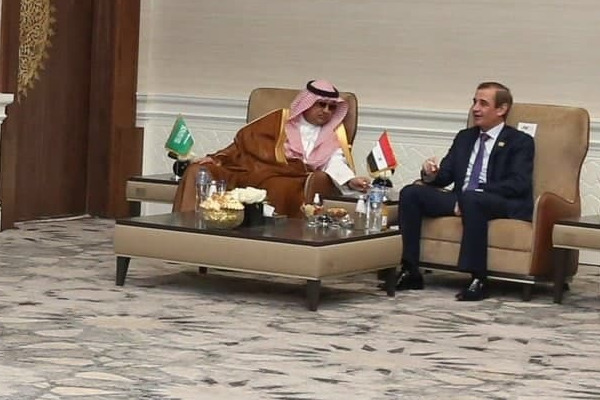 On November 13, a photo of the unusual meeting between the two Arab intelligence officials surfaced on social networks.

Egypt led the efforts to establish the Arab Intelligence Forum in response to the ever increasing threats facing the Arab world. The forum will provide a space for Arab states to cooperate and coordinate on key security issues. 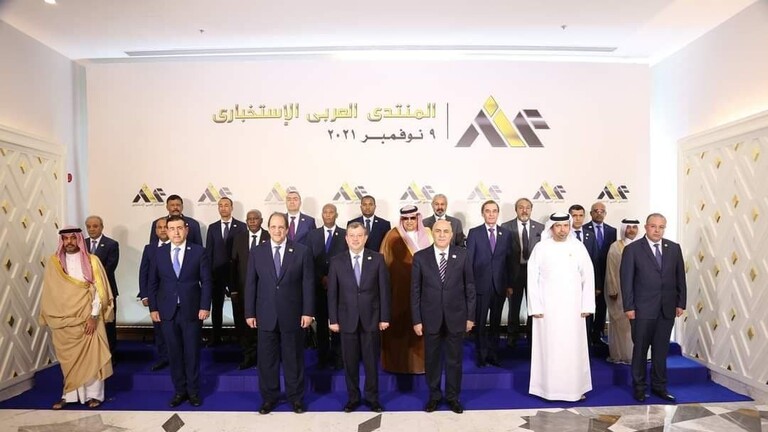 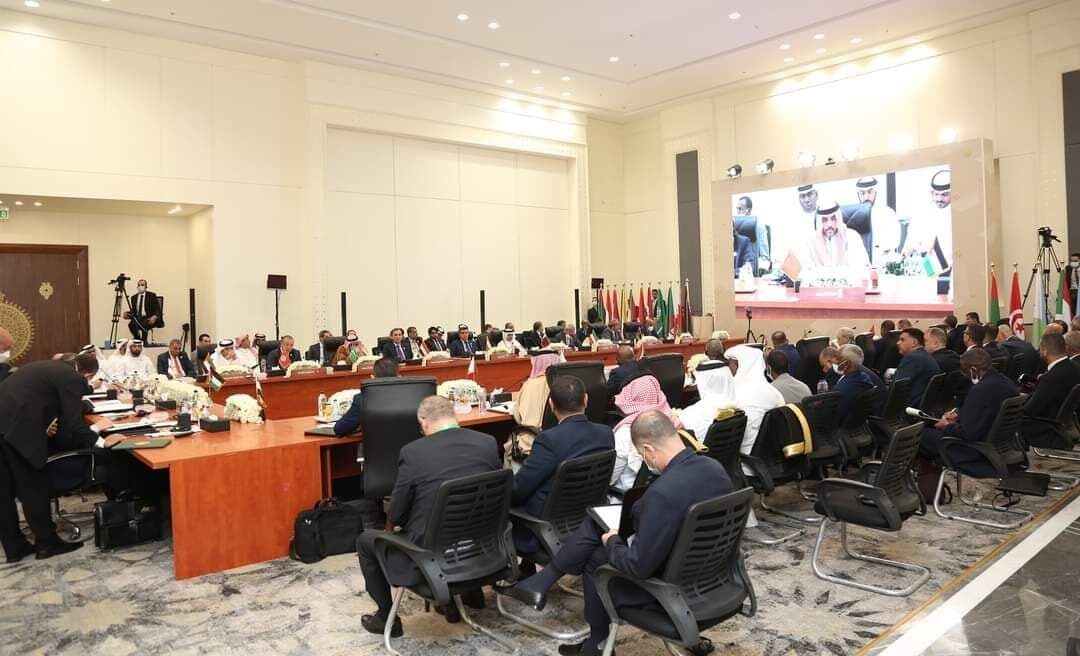 The meeting between Humaidan and Louka is yet another sign of a near rapprochement between Saudi Arabi and Syria.

Humaidan have been leading Saudi Arabia efforts on this regard. Earlier this year, the intelligence chief paid a secret visit to Damascus where he met with Ali Mamlouk, head of Syria’s National Security Bureau.

Some Arab sources believe that Saudi Arabia will soon reestablish diplomatic ties with Syria and facilitate the country’s return to the Arab League.

Earlier this week, Syria’s relations with the Arab world saw a major breakthrough when Minister of Foreign Affairs and International Cooperation of the United Arab Emirates, Sheikh Abdallah bin Zayed Al Nahyan, made a breakthrough visit to Syria and met with President Bashar al-Assad.

The Arab rapprochement with Syria is meant to help stabilize the war-torn country, as well as to minimize the influence of Iran and Turkey in the Middle East.

Hmmm.. Very strange Zio puppets movements. The request to Assad from Arab Leaders will be… “We will rebuild Syria, if you kick out Iran from Syria”… This is the next USA-Zio plan by using their arab puppies…I hope Syria will not be naiv and forget Irans great support. And Saudi – UAE who supportet ISIL and Jihadists in Syria and Iraq

i don’t think these ‘intelligence’ meetings are of any significance, even roachistan does the same thing with syria and such…

Before the Ba’athist coups, Egypt, Saudi Arabia and Syria were allies against the Jordanians and the Iraqis. But Nasserists and Ba’athists made Egyptians and Syrians allies of Soviet Union and enemies of Arabs and West.