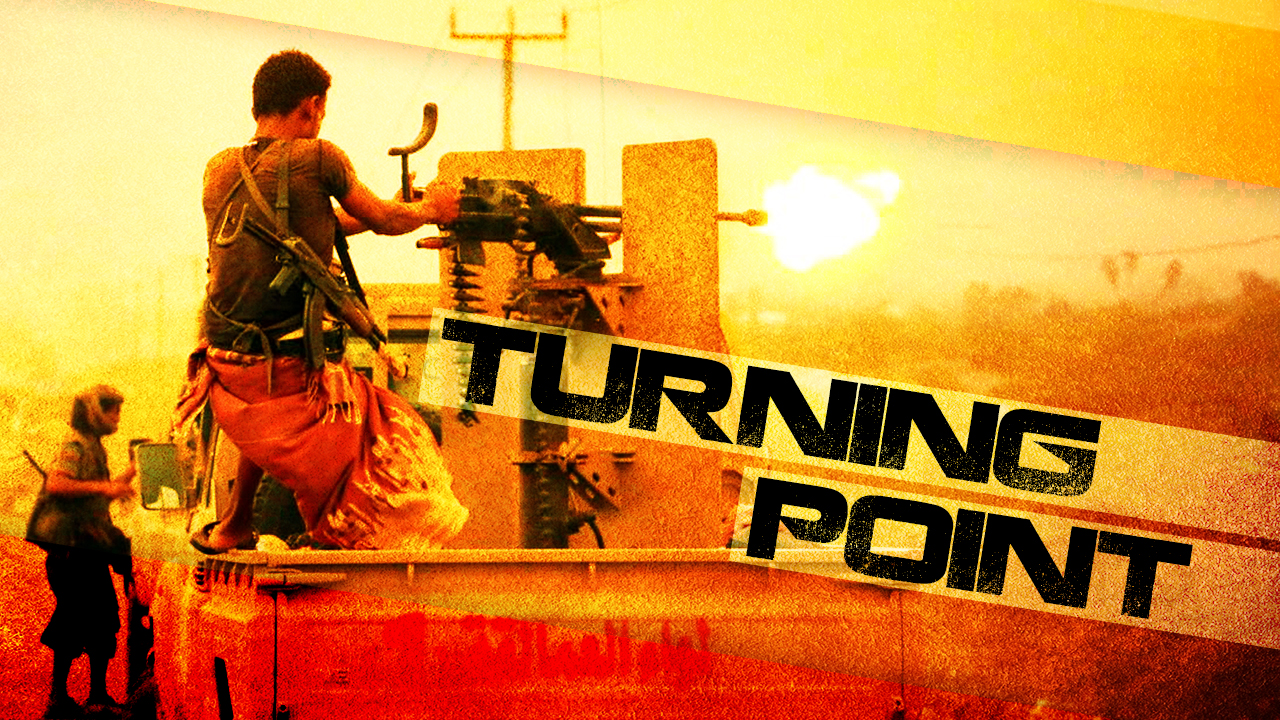 Saudi-backed forces have carried out a surprise withdrawal from dozens of positions in the southern and eastern outskirts of the western Yemeni city of al-Hudaydah, the Beirut-based al-Mayadeen channel reported on November 11.

In November of 2018, the Saudi-led coalition and its Yemeni proxies reached the outskirts of the Houthi-held costal city after a large-scale offensive. The following month, the offensive came to an end as a result of a UN-brokered ceasefire agreement.

A Yemeni source told al-Mayadeen that Saudi-backed forces have now withdrawn to the district of Mocha. The district is located on the coast of the southwestern province of Taiz, some 170 kilometers to the south of al-Hodeida city.

“The [Saudi-backed] Giants Brigades and Tariq Saleh’s forces withdrew from the frontlines south and east of al-Hudaydah,” the source said, speculating that the withdrawal “may be aimed to strengthen the collapsed Hadi and Islah forces in Ma’rib.”

Now, Houthi fighters are reportedly advancing in he outskirts of al-Hudaydah city to secure the positions evacuated by Saudi-backed forces.

Earlier this week, Saudi-led coalition forces were caught withdrawing from the southern city of Aden, the temporary home of the Saudi-backed Yemeni government. The coalition claimed that its forces were just “relocating”.

Saudi Arabia and its allies may be planning to end their costly ground presence in the war-torn country in favor of lower-risk aerial operations.

Saudisis will cry and rage. Glory to the Houthis. Resistance is Victory ✌️