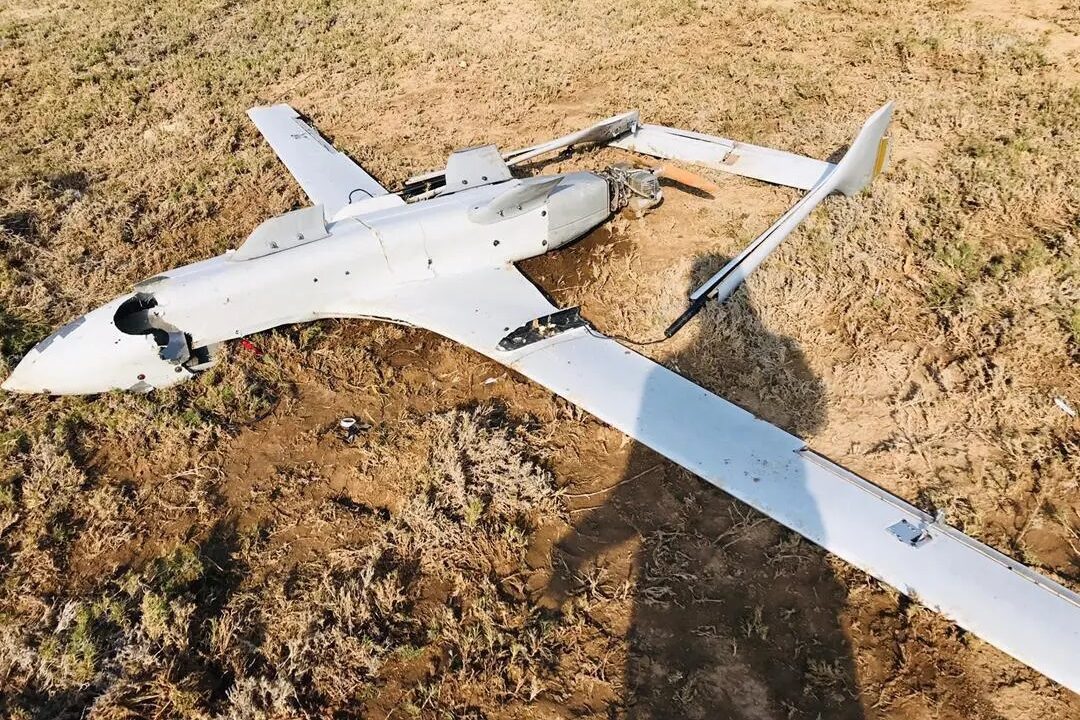 On November 20, the Giants Brigades, one of the main Yemeni allies of the Saudi-led coalition, downed a drone of the Houthis (Ansar Allah) over the province of al-Hudaydah on the western coast of Yemen.

The drone was reportedly shot down over near the center of the Khawkhah district by the air defense means of the Giants Brigades and their allies.

Photos of the wreckage suggests that the drone was of the Mirsad-1 type. The Mirsad-1 is a reconnaissance drone that has an endurance of more than eight hours. The drone is equipped with an electro-optical system and a two-way data-link. A drone of this type was shot down by Saudi-backed forces over the central province of Shabwah earlier this month.

The Houthis’ surveillance drone was likely spying on Saudi-led coalition forces and their proxies in Khawkhah and nearby areas. 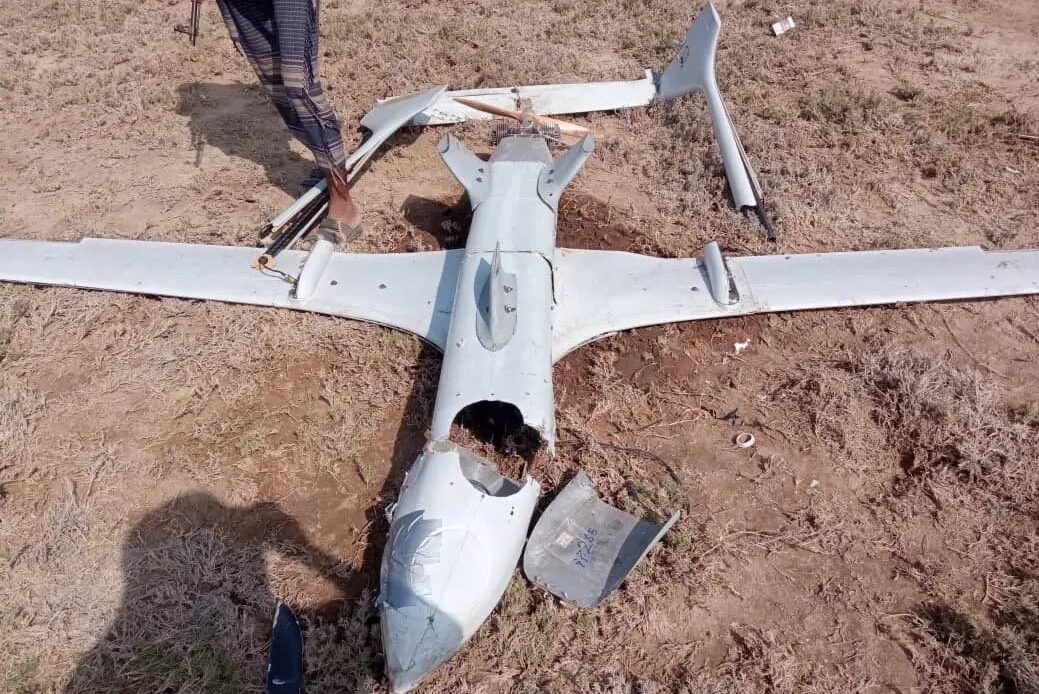 The situation in Yemen has been clam for the most part since the end of the nationwide ceasefire that was brokered by the United Nations on October 2. Still, al-Hudaydah remains one of the most active front in the war-torn country. Clashes between the Houthis and Saudi-backed forces in the province are reported on a daily basis.

The Houthis stepped up their drone operations in the last few weeks, targeting several oil ports on Yemen’s southern coast. The group declared objective is to prevent the Saudi-backed government from exporting any oil or gas from the country.