On September 5th, the Saudi Arabian Air Force launched a series of strikes on Houthi targets in Yemen as part of an ongoing military operation and in response to missiles and kamikaze drones launched into Saudi cities.

A video was released of some of the strikes.

Earlier, on September 2nd, the Saudi-led coalition announced intercepting explosive-laden drones and boats and ballistic missiles fired by the Houthis at Saudi civilian and military targets in the Kingdom and Yemen.

The Saudi-led coalition response allegedly mainly targeted senior Houthi commanders in the Marib and Al-Bayda provinces, as well as in the northern province of Jawf.

The Houthis also want to force the Kingdom to stop its massive military logistics with the Yemeni army, according to Yemeni military officials.

According to him, the Houthis had suffered heavy losses over the last couple of weeks as a result of counterattacks by government forces.

The Houthis, after allegedly failing to make a major military breakthrough with ground assaults, have turned to attacking Saudi Arabia to end their rising death count.

“The Houthis suffered fatal blows and a huge depletion of fighters during the current raging battles,” Majili added.

Losses for the Houthis appear to have begun allegedly mounting after they began the operation to capture the city of Marib.

“The Houthis put their entire eggs in Marib’s basket, it is a ‘To be or not to be’ battle for them,” Col. Abdul Basit Al-Baher, a Yemeni army spokesman in the southern city of Taiz, told Arab News. “The Houthis are hungry for money and resources so they keep escalating pressure on Marib. Due to land and air surveillance, the coalition’s airstrikes have become more precise and can locate and target Houthi commanders on the battlefields.”

Saudi coalition commander in Yemen (Fahd bin Turki) got killed in a Yemeni attack in Ma’arib, Saudis didn’t say he’s killed. They said the king removed him from his position because of “corruption”. It isn’t the first time that Saudis hide their commanders’ deaths.
Imagine the guy was a member of the family himself (from the same branch as king Salman) served the ar$eholes a laifetime, gave his life for their ambitions and still, because they feel embarrassed they ruin his reputation after his death.
They removed his son from his position too.

Assad must stay
Reply to  Garga

Still advancing, look at the map, instead of a camera dropping bombs on empty cars

Exactly you are so knowledgeable and informed, I’m so proud of you..
Reports say each one of these death traps used to carry >700 Hezbollah fighters, all of which burned in +80 of these fires.
Sad, sad days for Hezbollah indeed… 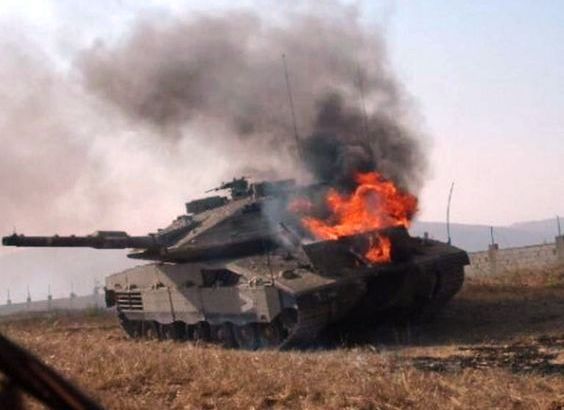 Didn’t send your CV, guess you are comfortable with your current conditions. Whatever you decide, man!

Are you qualified? Because their former head electrician is retired, there are two helps but they know nothing and are useless. Only good for metering (under supervision) and basic tasks, like attaching tubes to walls or screwing bulbs.

If you have experience about wiring a house and all the needed work, I can connect you, but I can’t vouch for you because I don’t know you. I just introduce you to them, that’s all. the rest is not my concern. Deal?

Are you flirting with me?
Unless you have a pair of Boobs I’m not interested!