Saudi Arabia is ready to raise stakes in its war against US shale and other low-cost oil producers. 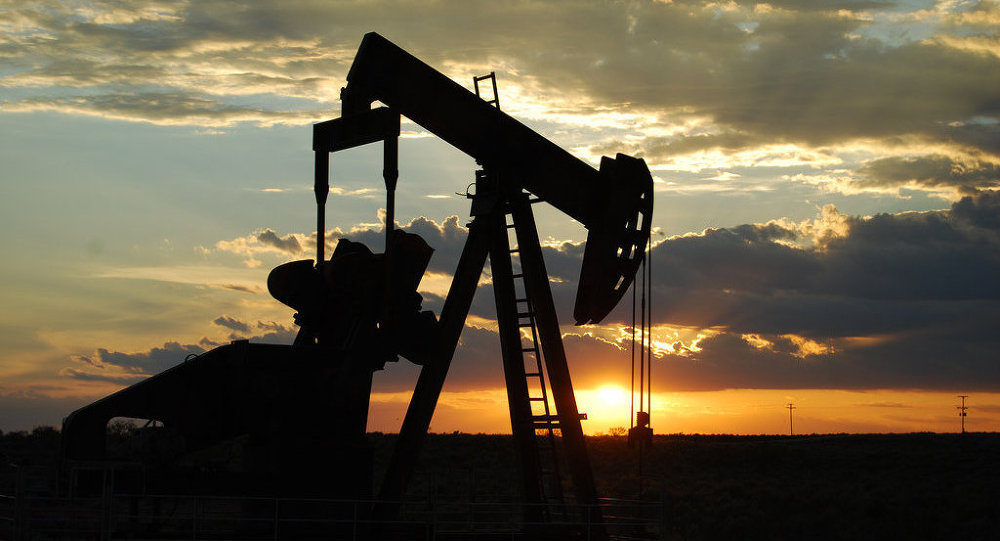 The Kingdom has probably spent nearly $100 billion of its reserves for this war already. For instance, Saudi Arabia decided not to cut production to support oil prices, driving Brent and WTI down below $50 per barrel. But the country will have to spend a lot more to win the battle, the article read.

The kingdom is preparing to use loans to build up its strategy against US oil-producers.

The Financial Times reported that Saudi Arabia is getting ready to enter the international bond market to finance its plan to protect its share in the oil market and make life impossible for US rivals.

The decline in oil prices has significantly reduced kingdom’s income. The country needs money for its expensive social programs in the face of rising budget deficits.

It is under further financial stress due to its costly military campaign in Yemen, the author added.

“So far Saudi Arabia only has some small victories to show for its big oil war against US shale,” the article published in Forbes read.

According to Baker Hughes data, rigs in operation in the US have fallen to 771 from peak level of 1,925. Some 20 oil companies have gone bankrupt. The biggest bankruptcy was Samson Resources which was the subject of a $7.2 billion buyout by KKR in 2011.

US oil production has dropped by nearly 500,000 barrels a day from its peak, but the country is still producing 9.1 million barrels a day, against 6.8 million a day three years ago.

Saudi oil minister Ali al-Naimi and new King Salman are indicating they are not backing down, the author wrote. The kingdom plans to increase debt levels as high as 50 percent of GDP within five years. The goal seems to be achievable taking into account the current extremely low debt levels.

Tags:oil, saudi arabia, the us