Saudi Arabia has started to hire terrorists in Syria in order to repel attacks of the Houthi-Saleh alliance. Meanwhile, the Yemeni Army has announced a popular mobilization for a battle against Saudi Arabia. 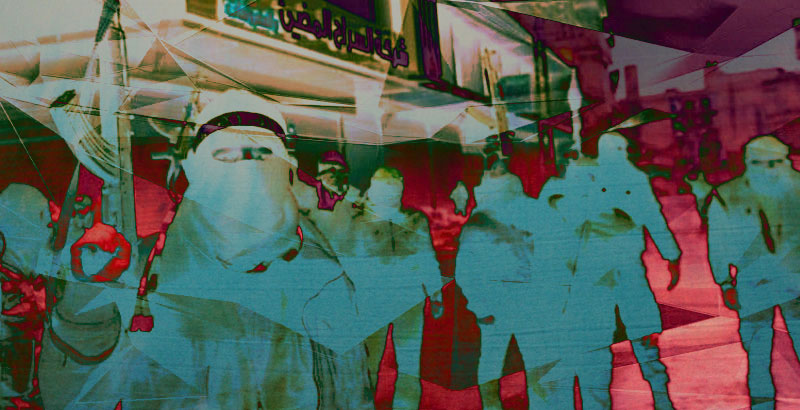 Terrorist groups, operating in southern Syria, have been started to be hired by the Saudi spy agency after recent military setbacks of the pro-Saudi Forces in the bordering areas and in the provinces of Asir, Najran and Jizzan, the al-Akhbar newspaper reported.

The Saudi spy agency intends to hire 3,000-4,000 terrorists in southern Syria and then transport them to the Saudi-Yemeni border regions in order to fight against the Houthi-Saleh alliance, the newspaper reported, citing unnamed security sources in the region.

The sources also noted that training for terrorists, stationed in southern Syria, has been resumed by Saudi Arabia and Jordan since late August. The training is held at Saudi military bases in the regions of Hafr al-Baten and Arar in the northeastern parts of Saudi Arabia, as well as at Jordanian bases in northern Jordan.

“These forces are equipped with the most modern weapons, and they have been sent to support the Saudi border guards,” the TV-channel reported.

Meanwhile, spokesman for the Yemeni Army, Brigadier General Sharaf Luqman, promised to give a response to the Saudi aggression, saying that Yemeni people are being trained to join the battle against Saudi Arabia and its allies, the al-Manar news channel reported on Tuesday.

“The military training of people has started in camps, and we should give a crushing response and a big lesson to the Saudi aggressors after the tragedy of Sana’a,” Luqman said.

The spokesman also said that the Houthi-Saleh alliance has a large number of modern missiles, and noted that Yemeni fighters have advanced 20 km inside the Saudi territories and are currently seeking to recapture their provinces, occupied by the pro-Saudi forces.

Looks like the Sauds already accepted that Syria is lost.

As it should be that the rats nest where ever be attacked and felt on the home front of those that prepare and facilitate criminal terrorist activities.

If the struggle against terrorist is to be fought there must be a response by force to show there is no where to hide and resources dedicated to their support are to be targeted as well as any facility used in such support. “Saudi military bases in the regions of Hafr al-Baten and Arar in the northeastern parts of Saudi Arabia, as well as at Jordanian bases”