“Sanaa airport closure and its limited relief flights came due to concerns about the safety of civil aircrafts and commercial flights destined for the airport, and because of the Houthi armed militia through arms smuggling,” Maliki claimed. and added: “Therefore, Yemeni airports have been allocated to the liberated and safe areas as alternative airports and at the request of the legitimate Yemeni government.”

It seems that Saudi Arabia finally agreed to reactivate Sanaa International Airport. However, it’s believed that if the Saudi Alliance agrees to reactivate the airport, it will be restricted to humanitarian aid only.

The Yemeni Ministry of Transport revealed on August 9 that 13194 Yemenis had died as a result of not being able to travel to receive proper treatment because of the Saudi siege on Sanaa airport.

In another development, Saudi Alliance warplanes continued bombing the Houthis-held areas. It carried out airstrikes on the areas of Al-Safraa, Kataf and al-Zaher in Saada province with 9 airstrikes. The Saudi warplanes also targeted Al-Talaa military position – under Houthis control – in Najran near the Saudi-Yemeni border with 4 airstrikes.

However, the Saudi Alliance is still unable to advance towards the Yemeni capital Sanaa despite its air superiority. 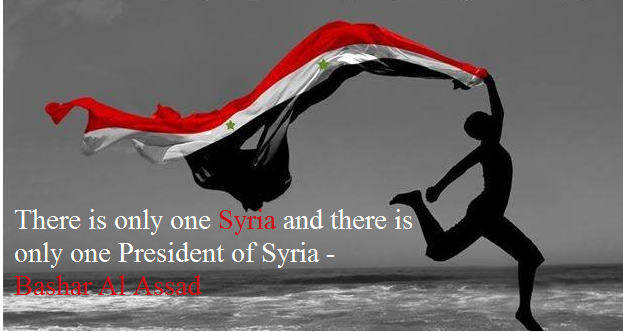 I see…… YOU phück it up – and the rest of the world UN gets to pick up the tab?
Very American of you but …. GAFYWAC!

They were told by the US to attack Yemen and are only doing what they are told. The predicament would be easier to resolve if the US didn’t have these feels about regime change to suit their selfish needs of controlling other countries resources. Time for the US to withdraw from the region and attack the Saudis since they are in need of a major regime change and overhaul and Balkinization of the country this would possibly lead to better stabilization in the region. The UN should remove all Saudis positions at the UN until they are compliant , but the UN will back down to the US and it’s wishes. Time to put it to the UNGA and bypass the UNSC which seems ineffectual as it stands with too many supporting US tyranny.

They were told by the US to attack Yemen and are only doing what they are told.
———
I’m sorry — is that the excuse or the reason?
Because the standard response is “If he told you to jump off a cliff – would you?”

THEY SHOULD ALL GO HOME!

The Saudis did this willingly but since they are also nation of greedy and base Sunni Tribals such as the Sauds are Wahhabi Islamists, the US had Yemen on it’s seven countries list of which Wesley Clark has done some back pedaling since it is an active operation.