It would be the first of 16 planned reactor sites to be built under the Saudi Vision 2030.

The timing is also of significance, the laying of the first stone happens just as the US imposed sanctions on Iran’s energy sector and oil exports on November 5th. Ironically, the sanctions on Iran are related to de-nuclearization. Something Saudi Arabia clearly doesn’t need to adhere to according to the US.

The official Saudi Press Agency (SPA) reported that the reactor is part of seven major projects launched as he visited Riyadh’s King Abdulaziz City for Science and Technology. The other significant project is a center for the development of aircraft structures.

It is yet unclear when the reactor will go online, but it is part of a 20-year, $80 billion project.

According to a joint AP/Times of Israel report:

“Prince Mohammed said in March that if Iran develops a nuclear weapon, Riyadh will do so too. In an interview with CBS television, he likened regional rival Iran’s supreme leader to Hitler, saying he “wants to create his own project in the Middle East.”

Riyadh held deep reservations over the 2015 accord aimed at curbing Iran’s nuclear ambitions and hailed US President Donald Trump’s announcement in May that the United States was withdrawing from the deal.”

It appears that regardless of the Iran Nuclear Deal still being in effect, Saudi Arabia has decided to take part in nuclear research projects, since no sanctions or adversity can befall them, unlike Iran.

It is also no secret that the US is the country signing contracts with the Kingdom to provide the nuclear reactors. Members of the US Congress sent a letter to Donald Trump urging him to halt the sales of the reactors in relation to the Khashoggi scandal, however they were obviously disregarded.

In March, Trump said that if the US does not supply the reactors the Chinese or Russians would, in answer to Israeli Prime Minister Benjamin Netanyahu’s calls to halt the possible deal.

Iran also continues to claim that its nuclear projects were purely to pursue energy diversification, similar to other countries in the Persian Gulf. However, the west and mostly the US have refused to believe that.

It would also be the second country after the United Arab Emirates that it is not condemned for attempting to use nuclear energy in an allegedly peaceful manner.

The controversies surrounding the Saudi-led coalition’s intervention in Yemen as well as the murder of Jamal Khashoggi failed to force the West’s hand against the Kingdom. It is become more and more apparent that Saudi Arabia has the freedom of questionable conduct, whereas Iran does not even get the benefit of the doubt.

Show people light and darkness disappears by itself 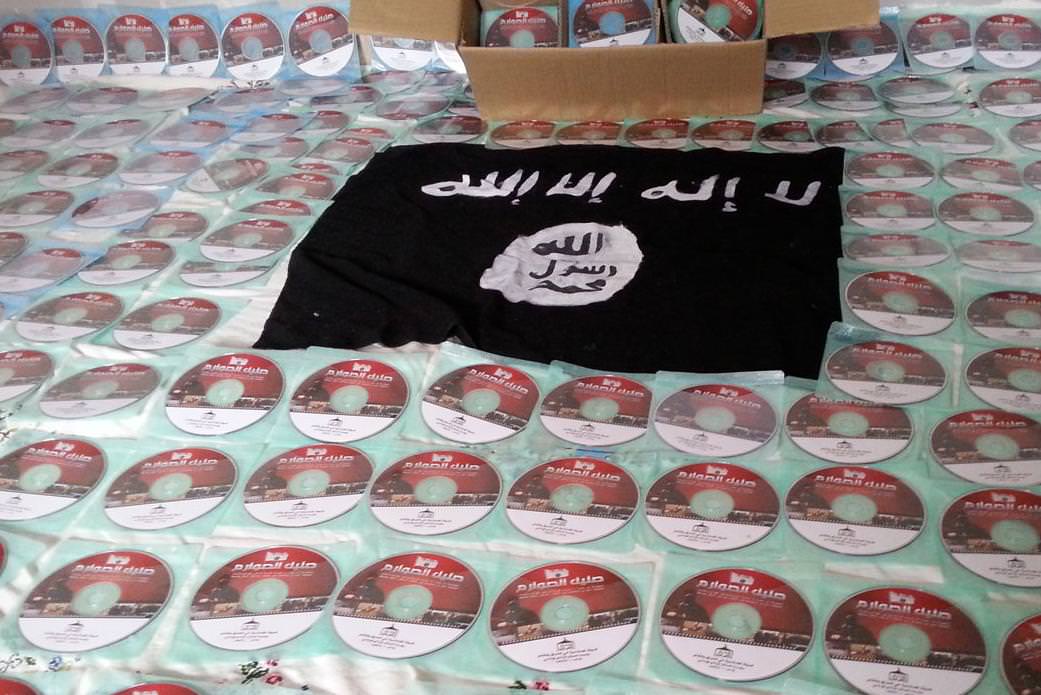 $80 billion dollar project, yes strip that cash out of Wahhabistan. 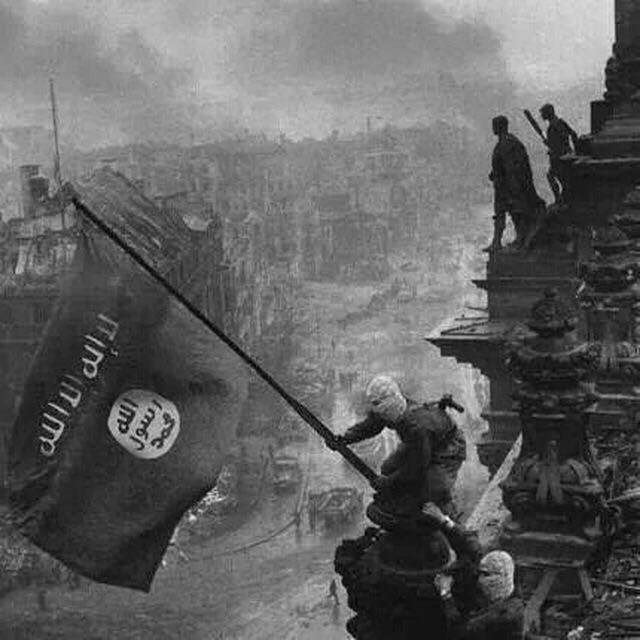