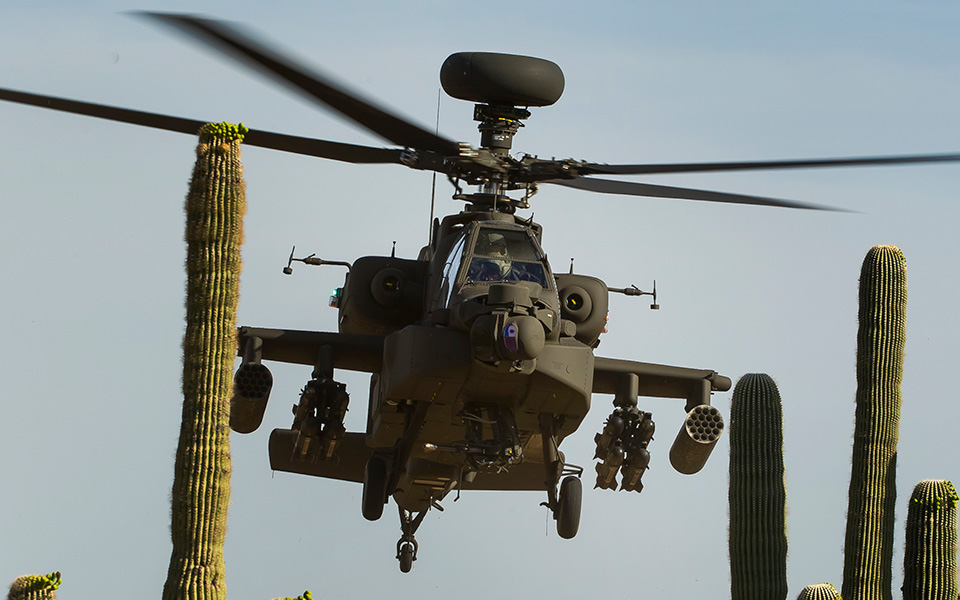 A Royal Saudi Land Forces’ (RSLF) AH-64 Apache attack helicopter has crashed in Yemen’s Marib province, two pilots had been killed, the IHS Jane’s 360 information website reported on Tuesday. According to the Saudi Arabia’s Interior Ministry, the reason of the crash were bad weather conditions.

AH-64 Apache attack helicopters have been deployed by the Saudi-led coalition fighting Yemen’s Ansar Allah group in Aden to provide close air support for the Emirati and allied Yemeni forces, operating in the south of the country.

This is the second helicopter crash that the Saudi authorities have confirmed since the start of the campaign in Yemen. The first AH-64 Apache crashed in August 2015 patrolling the border of the kingdom’s Jizan province. Reports that the helicopter was hit by ground fire were denied.

The AH-64 Apache is a twin-turboshaft attack helicopter developed by McDonnell Douglas (now Boeing). It entered service with the US Army in 1984 and has been exported to the Netherlands, Greece, the UK, Japan, Egypt, Israel, Saudi Arabia, and United Arab Emirates (UAE).

There are more than 800 Apaches in service in the US Army, and more than 1,000 have been exported. The Apache was first used in combat in 1989 during the US military action in Panama. It was used in Operation Desert Storm and has supported low intensity and peacekeeping operations worldwide including Kosovo, Bosnia and Turkey.

Apache does not go down due to “bad weather”.