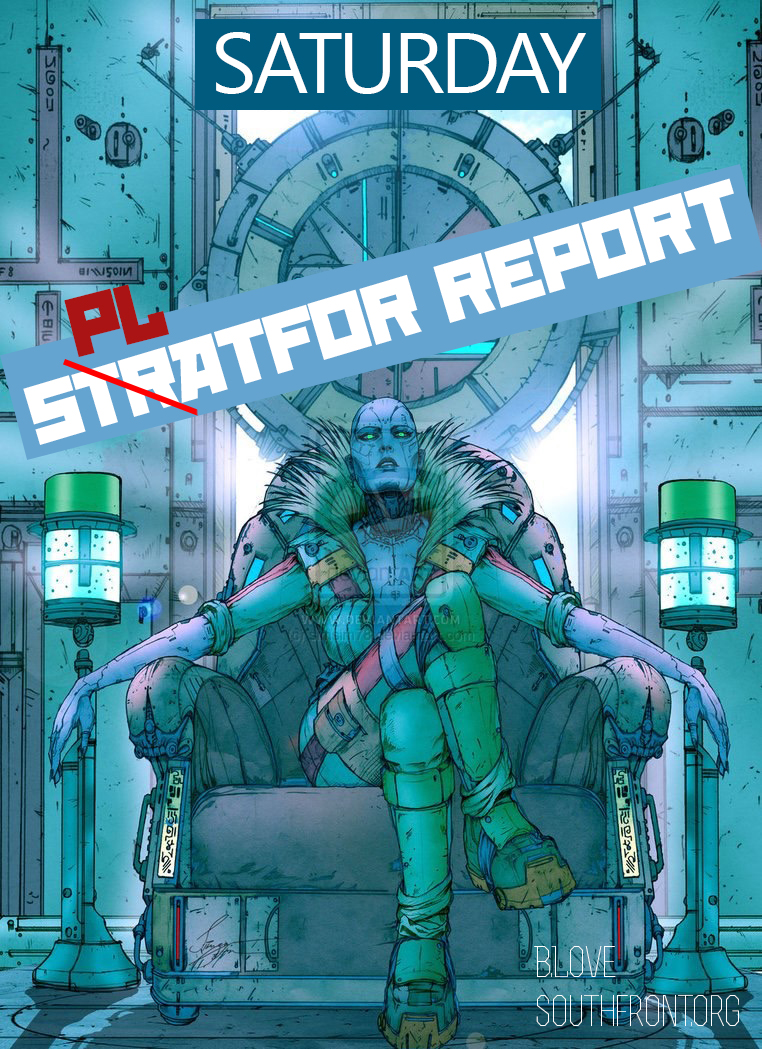 GREECE IS BEING “HIT”
John Perkins, author of Confessions of an Economic Hit Man, discusses how Greece has become the most recent victim of “economic hit men”. In his book, Mr. Perkins, who was an economic hit man himself, explains that “economic hit men” are highly paid professionals who make financial deals with the leader of a country to provide million-dollar loans (so-called “aid”) to the country. The “aid” money ends up flowing to large foreign corporations and to a few wealthy families. Later, the citizens of the country end up “on the hook” because the loans (plus interest) must be repaid from the public budget through tax increases, service reductions and the sale of the country’s public assets to private, foreign owners.

GERMANS TO RUN GREEK REGIONAL AIRPORTS AS PART OF BAILOUT DEAL
The Athens government has approved a 40-year contract with German company Fraport AG to lease and operate 14 regional airports in Greece. The airports are not the only things on sale in Greece right now. Other publically-owned Greek properties like ports and railways, the national lottery, water utilities and even the islands themselves are to be sold off. Fraport AG already operates the Frankfort, Germany airport as well as other airports around the world and also provides (and of course earns profits from) information technology, airport concessions, insurance, catering, cleaning, human resources, consulting, energy-trading, cargo-handling, property development and advertising services. The €1.23bn euros (£0.9bn/$1.37bn) deal is the first of many that the Greek government must make in order to qualify for new bailout loans that may, in theory, (wink, wink, nudge, nudge) allow the Greek people to remain as proud members of the European economic Union (EU).

ISIS FUNDING – ALLEGATIONS U.S. ALLIES BACK ISIS ISLAMIC TERRORISTS
More and more news reports are finally revealing that the U.S. and its allies appear to be funding and supporting ISIS. Apparently Israel, Jordan, Turkey, Saudi Arabia, Kuwait, Qatar, and the U.S. Central Intelligence Agency (CIA) are all playing a role in training and supplying ISIS fighters. The apparent motivation is to take control of the oil, the natural gas and the current and future pipelines in the Middle East. But with the current world-wide oil glut and the price of oil continuing to fall to multi-year lows, the following two questions must be asked. First, is the never-ending war to secure a piece of the Middle Eastern oil and gas “pie” really necessary and second, how did OUR OIL get under THEIR SAND anyway?

HIGH FREQUENCY TRADING – STOCK TRADERS FIND SPEED PAYS, IN MILLISECONDS
As far back as 2009, it was recognized that “high frequency” stock trading (HFT) gave large institutional investors the opportunity to take financial advantage of average, individual investors. HFT allows high-speed computers owned by large banks and brokerage companies to “peek” at trading orders before they are officially submitted to the market. By seeing in advance the prices that buyers and sellers are willing to pay, the HFT computers can, in microseconds, submit their own “buy” and “sell” orders that take advantage of the difference between the current price of the stock and what the buyers and sellers are willing to pay. High frequency trading reaps billions of dollars in profits each year for the large banks and financial firms. Small, individual stock investors are the losers.

RETIREMENT ONLY A DREAM FOR MANY AMERICANS
In the U.S., half the people over 55 have no retirement savings and only one person in three owns a home that is debt-free. Half of Americans own no stocks. Most older Americans must rely on government-controlled Social Security in order to survive. It appears that more and more often, retirement is a luxury that only a few can afford.