“The area is under the control of Pro-Iranian Shiite militias. Last summer, Iran increased its presence in the area.

According to analysts for ISI, which captures satellite data, the existing border crossing is still closed and destroyed, and the Iranians have put a lot of effort and resources into building the new one.

Photos obtained by Fox News showed an Iraqi army base near the deserted post.

The border crossing would enable Iran to maintain land access in Syria, Beirut and the Mediterranean Sea. Regional and western sources said the Iranians are planning to use this new route for smuggling operations, including trafficking weapons and oil, to avoid the looming U.S. sanctions. Without Syrian or Iraqi supervision, Iran and its allies would have an unprecedented advantage in transferring whatever they wish, experts say.”, Fox News claimed.

This kind of reports is just the late admission of the reality on the ground in Syria and Iraq. Iranian-backed militias played an important role in anti-ISIS operations in eastern Syria and western Iraq helping the Iraqi and Syrian governments to restore control of the highway in the area.

Now, Syria and Iraq with help from Iran are working to reopen the al-Qaim border crossing. 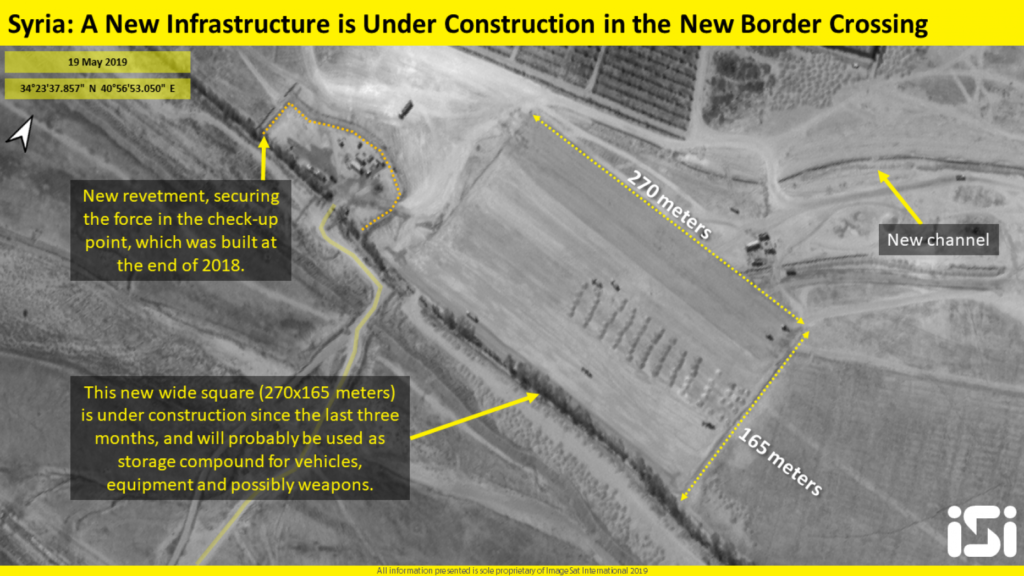 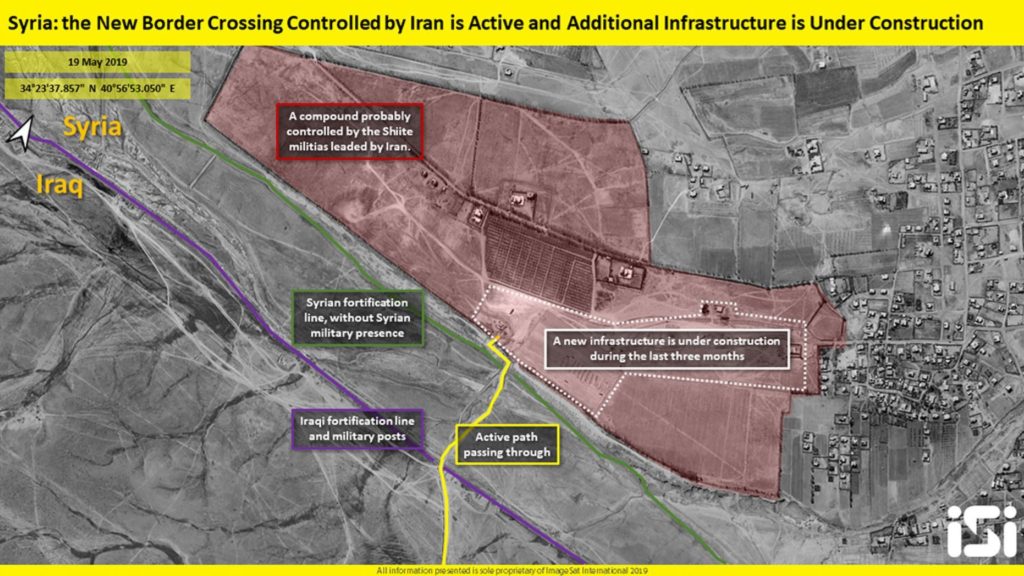 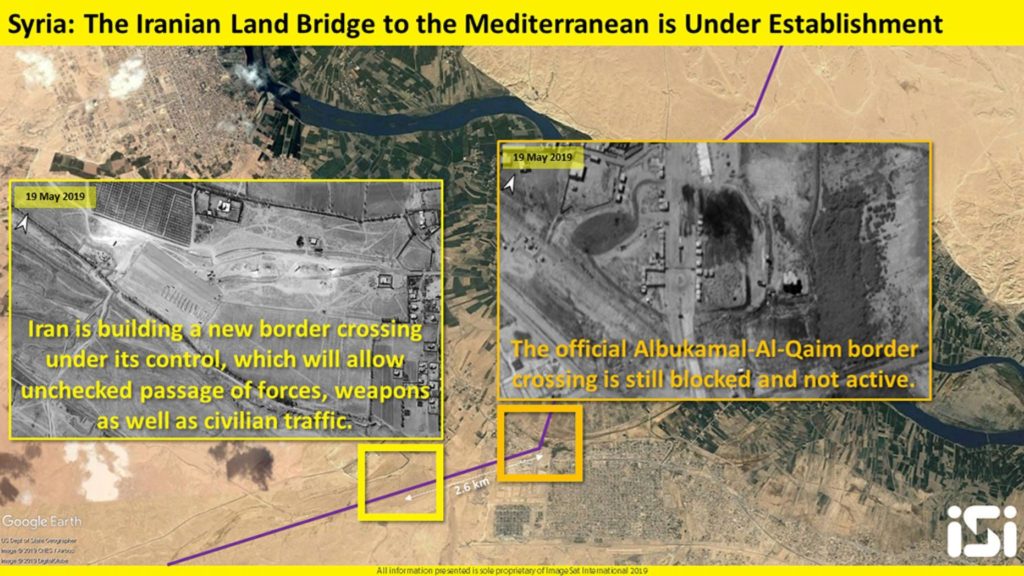 This is a positive development to secure both Syria and Iraq from US and Zionist terrorism. The unity of the Axis of Resistance will only grow and this is also good for Russia as it now has a secure southern flank and foothold in the Mediterranean. No wonder the Jews via RAND report want to intensify their devious agenda for the destabilization of Russia, Iran is more difficult target due to its homogeneous population.

Free trade amongst friendly nations in the Middle East has always been the target of Zionists and their US military enforcers.

Free trade is akin to a silver bullet in the heart of the global Zionist ‘Toll Booth’ protection racket.

That is the truth, the Zionist agenda and the recent Yinon plan is for a string of weak vassal Arab states that are poor and can not defend themselves, Iran and the Axis of Resistance have thrown a spanner in that pipe dream.

Where would you shoot them ?, in what we know as where the human heart is, or their nose ?

The back of the head will do. I have no wish to inflict more pain on anyone than is absolutely necessary. Even Zionists :)

should have the opportunity to reflect . . . . a gut shot is better

This is good. I just don’t understand what is so difficult and time consuming about restoring a “border crossing”!!!

US occupation forces and their terrorists have been disrupting the construction projects. Only recently the Iraqi popular mobilization forces have moved in large numbers with heavy weapons and missiles, and that was the reason for US and Zionist posturing against Iran, it failed.

In other words, Iran is building a bridge to restore travel between Syria and Iraq. I love the menacing spin that this is like building a nuclear weapon because Iraq and Syria are each supposed to live in a ghetto.

It is very good initiative, thumbs up.

Whats going on here? Only 2 articles ago the zionists claimed ‘VICTORY’ for countering Iranian threats! Has someone even bothered to inform Persia of this news yet?

I wonder if Israel will order the US to take control of this border crossing?

So let me get this straight….Iran builds a bridge, and suddenly this is perceived as a “threat” to the entire region by the criminal US/Israel alliance of evil?

Am I seriously missing something here? Or has the US leadership finally gone over the deep end with their anti-Iran rhetoric and gone to the level of insanity?

anything which can be used to evict the ever evil squatters from the land which they have stolen from the palestinian people is good. and once the squatters are on their way, the so called israel, illegal settlement, will be deconstructed and the neo-nazi morons, goosestepping in tandem with the squatters, will be on their way. can’t wait for that to happen.

So what? These are regional neighbours. USA/is the interloper and illegal evil entity occupying and stealing lands and oil and illegal bases. Get to F..K out of ME and Syria; USA killer soldiers/Death squads go home.