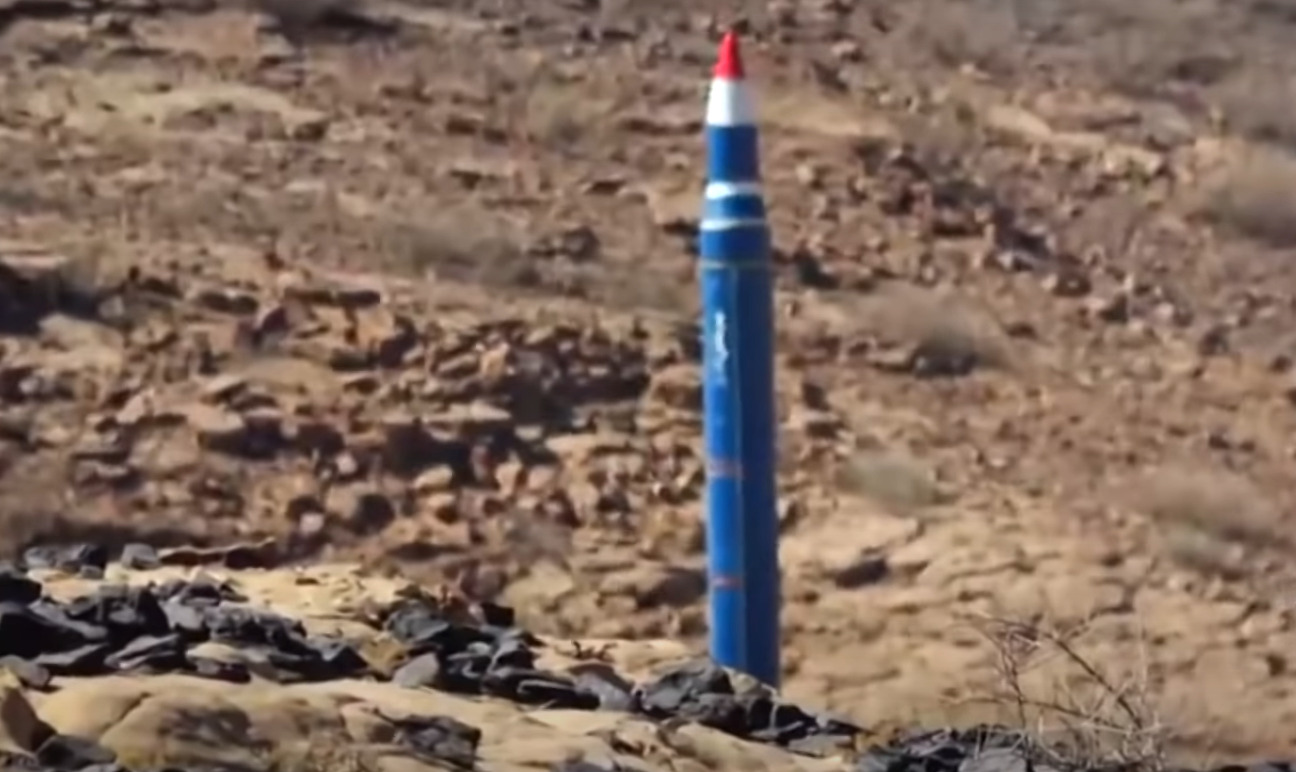 New satellite images have confirmed that the Saudi military’s Jizan Force camp sustained heavy material damage as a result of the October 20 missile strike that was carried out by the Houthis (Ansar Allah).

The Yemeni group launched five ballistic missiles of an unidentified type at the camp, which is located in southern Saudi Arabia. Only one of the missiles was intercepted by Saudi-led coalition air-defenses.

The newly-released satellite images revealed that one of the hangars in the helicopter landing zone, where several AH-64 Apache attack helicopters are usually situated, had received a direct hit. A building complex located in the heart of the camp was also struck. Several smaller scorch marks can be seen across the camp.

The Houthis claimed that more than 35 Saudi service members, including officers and pilots, were killed or wounded as a result of the large-scale ballistic missile strike.

However, media sources placed the death toll from the strike at 18 service members. Only six of the casualties were identified.

The Saudi-led coalition responded to the deadly strike by carrying out a series of airstrikes on the Yemeni capital Sanaa, which is held by the Houthis. The airstrikes claimed the life of a civilian and wounded three others.

The Houthis stepped up their missile and drone attacks on Saudi Arabia following the recent withdrawal of US air-defense systems from the Kingdom.

Ha! Direct hits. Evidence as clear as a clear day! You wanted, now you got it! Death to wahhabis, death to zionists, death to America, curse to turks. Free Islam.

Oh wait I am a crypto-Jew!

why paint the missile blue ?? camo it man!!