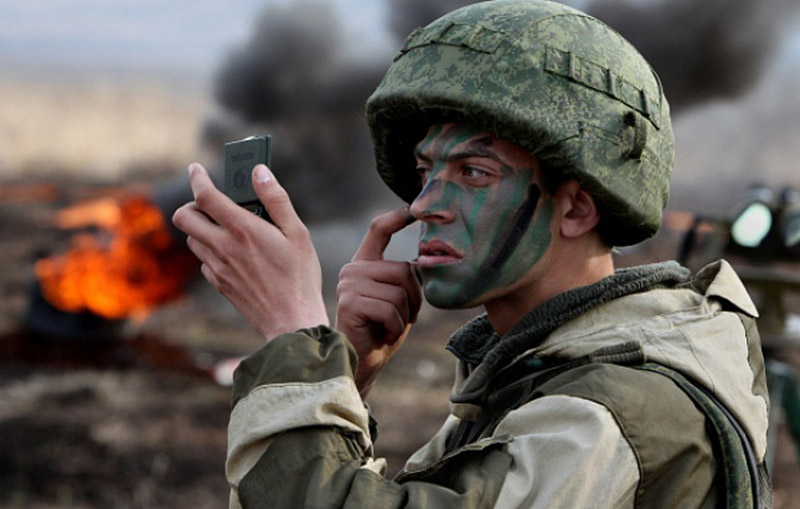 Original published by NSN, translation and analysis by J.Hawk

He said that the Southern Military District and designated Airborne Forces and Military Transport Aviation units will be brought to the state of full combat readiness as of 5 o’clock on Monday. “We must assess these units’ ability to conduct movement for the purpose of concentration, and also check the ability of the air and air defense units to defeat enemy air raids against important military and state facilities,” Shoygu said.

Konstantin Sivkov, a corresponding member of the Russian Academy of Rocket and Artillery Sciences, said that the sudden readiness check does not imply preparation for war.

“We also also sent troops to the East, but the war there still has not begun. A mobilization of this of that military district is not an indicator,” Sivkov believes.

Nevertheless, there is a possibility of a serious armed conflict with the participation of Turkey, Saudi Arabia, Qatar, and the United States, Sivkov believes. The probability of war is quite high.

“This is why naval, air, and ground forces are being brought to a state of readiness,” Sivkov added.

Pavel Felgengauer, a military expert, believes otherwise. He does not believe the sudden SMD check is coincidental.

“We are talking of a perfectly possible war with the West and NATO in the vicinity of Syria and Turkey. This is direct mobilization for war. The likelihood of combat is very high, not 100%, of course, but nevertheless,” Felgengauer added.

He also noted the mobilization is not being done with maneuvers in mind but “deploying forces for war.”

What is more, one cannot rule out that fighting in the Middle East escalates into a big European war.

“Clashes between Turkish and Syrian forces can become a Russia-Turkey war which will encompass the whole Black Sea region as well as Caucasus and Crimea, and then a general European war, Russia against NATO. We are in a pre-war stage right now,” Felgengauer emphasized.

In December 2015, NATO grew concerned with the frequency and scale of Russian military exercises. It was reported that the West intends to use the OSCE to get Russia to announce these exercises ahead of time.

Minister of Defense Shoygu also said that foreign defense attaches will be notified of the immediate SMD alert.

J.Hawk’s Comment:  The prospect of a general European war is most likely what will prevent a clash in Syria between Turkish and Syrian, and ultimately Russian and NATO, forces, both because NATO is not ready for a large conventional war (its forces are still recovering from the wars in Afghanistan and Iraq which greatly sapped their strength, and are furthermore badly affected by post-2008 financial crisis financial austerity measures) and fears a nuclear escalation. That much was obvious already during the war in Ukraine, where the West opted not to arm Ukraine out of fear of such an escalation. Russian readiness drills are intended to remind the West of the prospect of such an escalation, but there is more to the story.

Apart from the deterrent function the SMD mobilization serves, alerting the Airborne Forces (VDV) and transport aviation suggests preparations for a large-scale deployment to Syria, not necessarily in a combat role but in a peacekeeping role. Turkey, Saudi Arabia, and Qatar (which happen to be the sponsors of various terrorist groups in the region) do not want to fight (their own military capabilities are insufficient even for the task of suppressing the Kurds or the Houthis) but to protect whatever territory is still held by their pet terrorist groups. Which in turn would require Russia to do the same to ensure the Turkish and Saudi “peacekeeping” is not used to train and arm terrorists for another round of fighting. By placing Russian troops on the ground, the Kremlin would make the resumption of fighting by the Islamist/neo-Ottoman factions too risky to contemplate.

J.Hawk is correct and Moscow should act proactively FOR ONCE and send in the VDV and the Chechens.

…and sleeping Tehran ought to send in a few regiments.