On October 23rd, the first Orion UAV that was delivered to the Russian Armed Forces was showcased in a video.

This and much more were described and shown in the program “Smotr” of the Russian NTV channel, which clearly demonstrates the capabilities of the drone.

In particular, the UAV’s arsenal now has inexpensive small-sized weapons developed on the basis of standard warheads of the Grad MLRS.

These are guided aerial bombs weighing 20 and 50 kilograms with a folding wing, which allows them to glide exactly to the target.

Orion is equipped with three suspension points – two under the wing consoles and one under the fuselage.

The maximum weight of the payload is 200 kilograms.

It is noteworthy that initially the UAV was created as a reconnaissance aircraft, but now its capabilities have been significantly expanded.

Earlier it was reported that the drone can be in the air for a day, moving at an average speed of 200 kilometers per hour. However, due to the aerodynamic qualities close to the airframe, under certain conditions the flight time may turn out to be even longer.

Everything was initially designed so that there was no need to use professional pilots.

Takeoff and landing are also carried out automatically, the operators make sure that there is no emergency, and, if necessary, can stop takeoff or give the command to go around on landing.

It is noteworthy that the landing system has three levels.

The first is satellite navigation, the so-called “peaceful” method. But in wartime, satellites can be disabled, disabled, or drowned out.

In this case, there is a second system – radar. For Orion, a special two-band landing radar has been developed, which has already been repeatedly used in practice in extreme conditions – the UAV was tested in Syria.

The third landing system is laser, in case there is a powerful jamming for the locator.

The Russian Ministry of Defense signed an act of acceptance of the first Orion UAV in April 2020.

such a shame putin loves oil money more than armenian lives or he could send these to balance the dirty jew suicide drones. putin has lost all respect for russia he is a jew dog!

bhu bhu hu. Someone is upset. 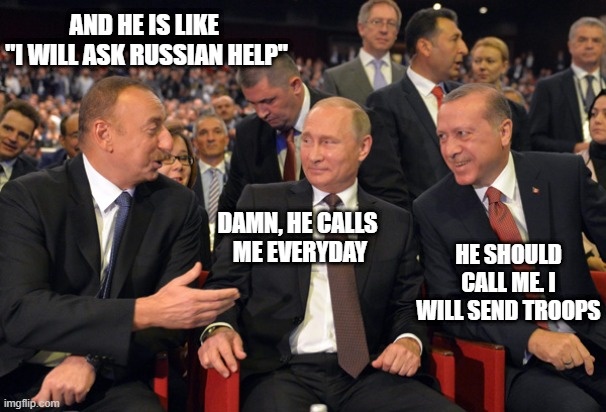 dont forget mr rouhani…we couldnt start the war without irans confirmation…thank you all:)) 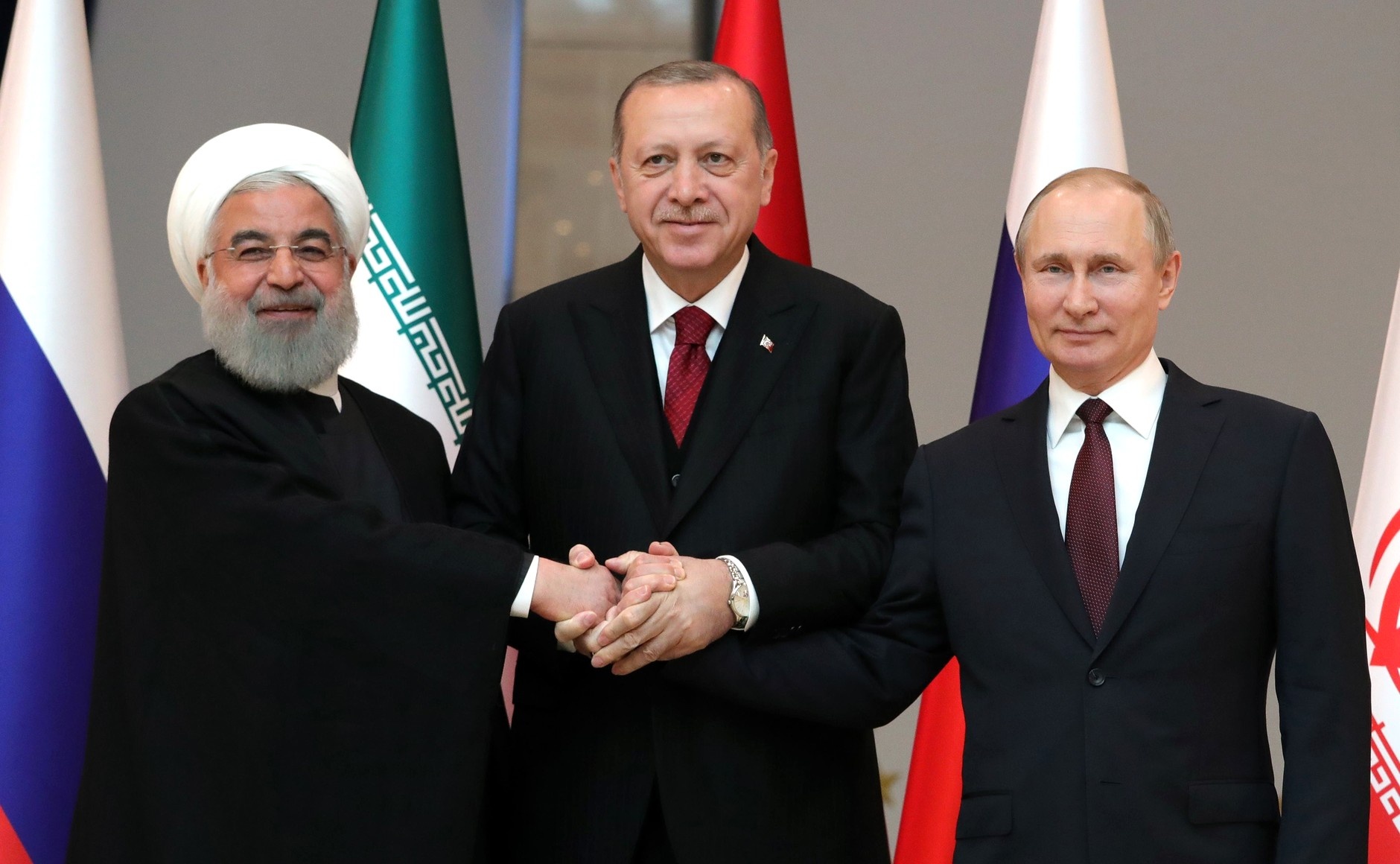 These are made for comercial purposes, already sold to many Arab countries. So probably Armenians are too poor to occupy that stripe if land.

This is in service in Syria for 2 years but without weapons.

Can it function as a hunter killer drone with air to air munitions? To take down enemy drones.

If the targets are aquired from somewherelse, probably yeah, it just carry weapons.

That is way bigger drone. The smaller is the target, the bigger the radar you need.

It depends what the targeting is like. If it is coming from elsewhere. Then all the drone needs is the payload capacity to carry the missiles.

I don’t think any drone has that capability yet.

Yeah they’ve tried it before, but it failed hard. One tried to shoot down an Iraqi MiG-25 and promptly got shot-down in return. They gave up on A2A drones after that.

UAVs are new piece of military equipment. They are like tanks in WWI. Nobody knows the full spectrum of the missions they are best for.
Here some info on current Russian UAVs
https://www.defenseworld.net/feature/43/Russian_Drone_Attack

COMBAT RADIUS 250 meters, did SF made a mistake or? I cannot be 250m radius of combat? 250km is a different story.

It’s true, Assuming this is the range of the connection with the ground stations

Man endurance is 24Hrs., how can the drone go just 250 meters, my drone that i have with camera white one records 4K has 1000m range, I am using with my Ipad, its a mistake they meanted 250km which totally different.

It’s weird because the S-70 stealth drone has 5000 KM range, this one is missing a few things i guess
and yeah it’s 250 km range, mistake on the part of Southfront

Yes that’s what I thought so.