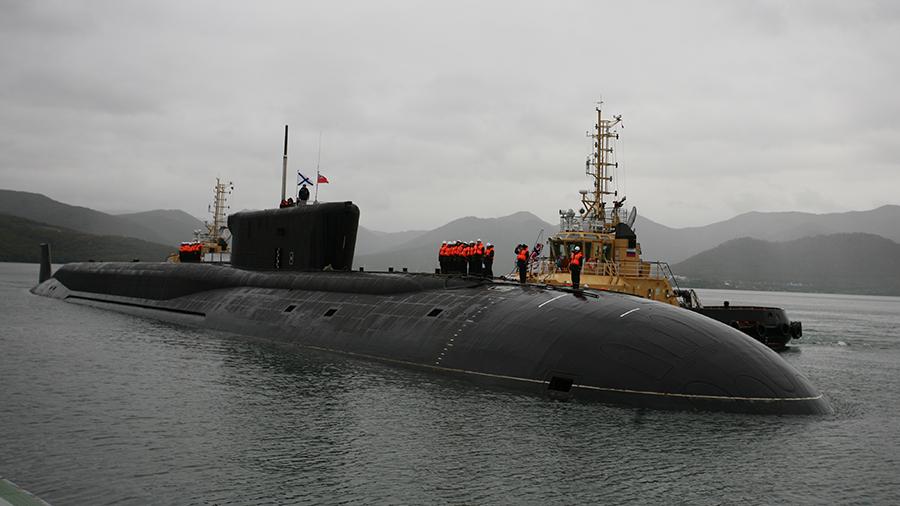 The Russian Navy will be protected against adversary antisubmarine aircraft and drones. Burak-M buoys will make a sea area impenetrable. Communications by all channels will be jammed or greatly complicated by the new system.

“Burak-M” is referred to as electronic warfare systems (EW). The buoys operate according to a simple algorithm: first they are shot from a submarine towards the surface of the water, where they are activated and begin to work in jamming mode. This allows the Russian Navy to reliably suppress all communication channels of sonar buoys – submarine detection stations that assist anti-submarine helicopters and enemy aircraft. 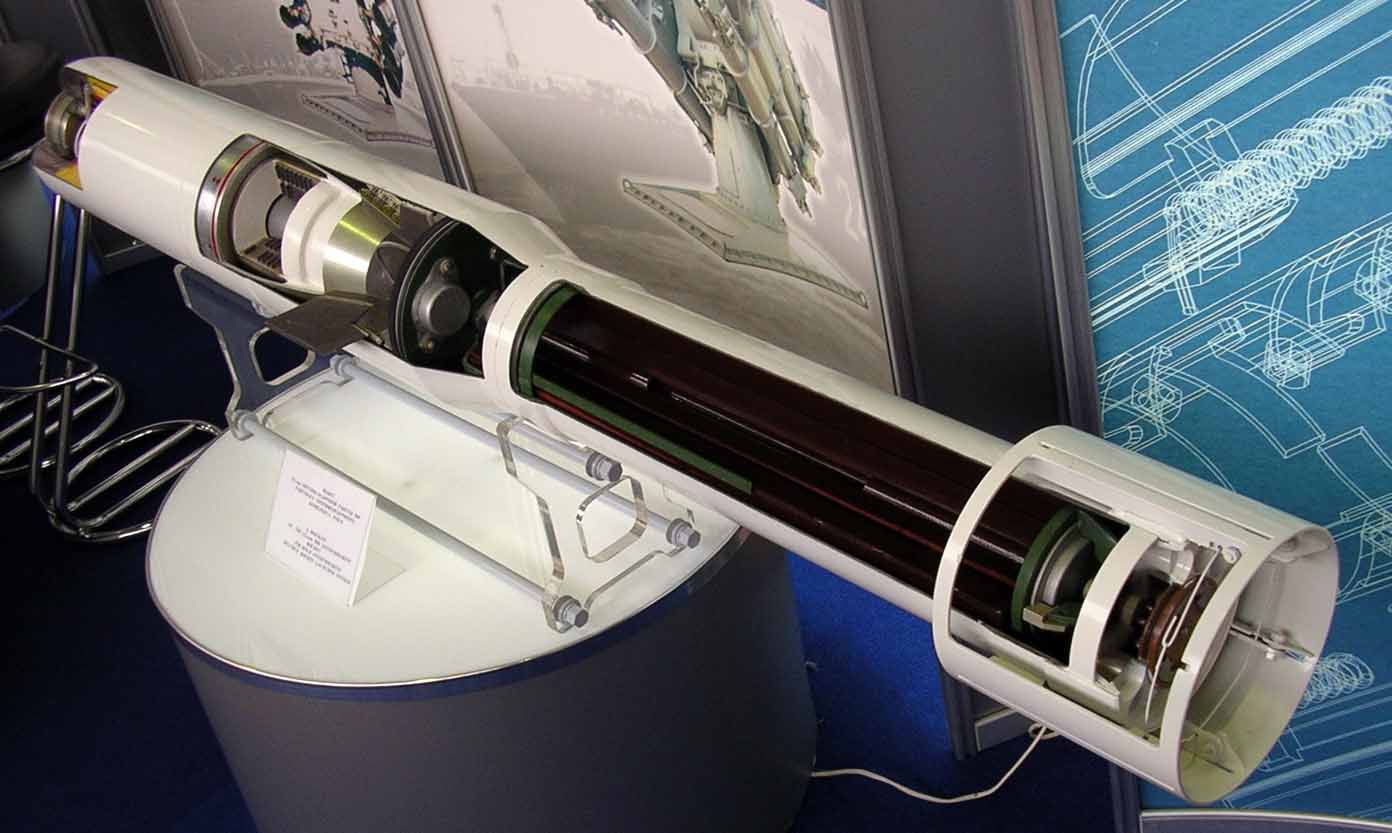 Countering such systems is important since in the Navy of the countries included in the NATO bloc, such buoy stations play an important role in operations to search for submarines, said the chairman of the Club of Sailors-Submariners of St. Petersburg, Captain First Rank Igor Kurdin.

“In particular, the United States has recently upgraded Orion antisubmarine aircraft. It is armed with magnetometers, acoustic and other equipment to detect submarines. The aircraft drops buoys in the area of a detected submarine. The equipment lowers hydrophones to a specific depth to determine the exact coordinates of the submarine,” he said.

Disrupted communications between the antisubmarine aircraft and the buoys make their use senseless and allows a submarine to escape. The Russian Navy has not had such systems before, the expert said.

Turboprop Orion P-3 was the main NATO antisubmarine aircraft in the Cold War and after it. Close to 700 aircraft were produced. Today Poseidon P-8 jet aircraft developed from passenger Boeing 737-800 is replacing Orion.

The new aircraft has upgraded onboard equipment and longer patrol time. The speed allows the aircraft to quickly approach the position for submarine search. The first P-8 were delivered to the US Navy in 2013. A total of 177 submarine hunters have to be procured. Great Britain and India also procured Poseidon.

The Burak-M buoys have been in development since 1993, and taking in mind the R&D phase, work on them likely began back in the late 80s.

Its effectiveness is also into question, since it appears to be using quite the outdated technology, that would likely only be effective against older anti-submarine aircraft.

The situation might be better with the Burak-M being deployed, but a technology that was conceived back in the 80s is more than unlikely to be entirely effective against most, if not all modern NATO weapons.

Izvestia furthermore reported that Burak-M will be also used by Lada-class diesel-electric submarines of projects 636.3 and 677. The submarines have to destroy warships and U-boats, engage in patrol, reconnaissance, and defend communications in brown waters. They are armed with torpedoes and Kalibr cruise missiles.

The Burak-M system wasn’t designed to be equipped on such submarines, and it will most likely not be retrofitted to them.

CIA trolls and ukropnazis will cry and rage ;)

Maybe Boeing gave nato a list of all the substandard parts and design flaws? Let’s hope so and that the aircraft gets off the ground and stays there when there is an emergency.