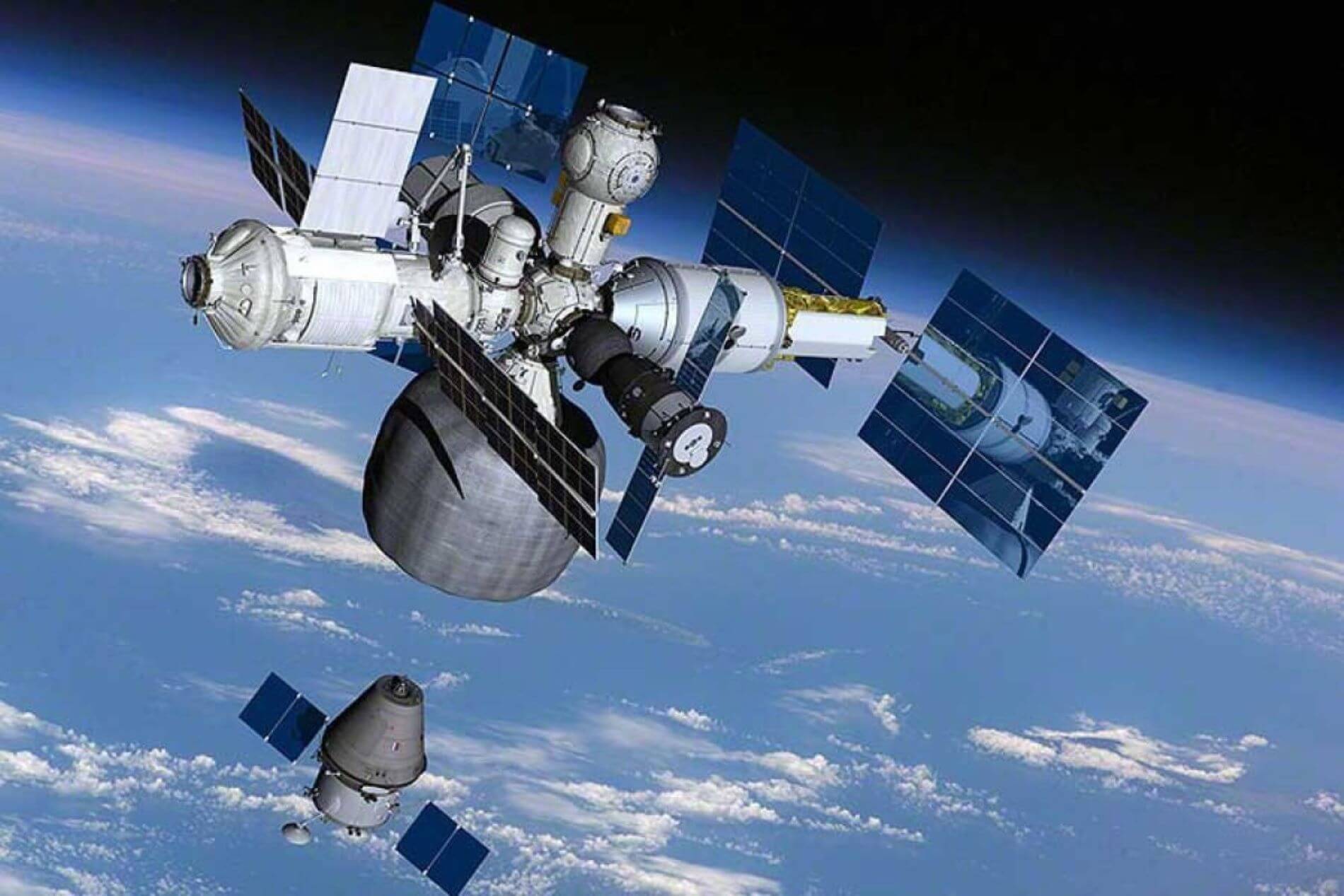 Russia’s new orbital station will operate autonomously to a large extent and will be kitted with artificial intelligence, head of the Russian state space corporation Roscosmos Dmitry Rogozin said.

“The system itself, the station itself with artificial intelligence elements should demonstrate intelligence of the highest level,” the Roscosmos chief said, responding to a question about the principal distinctions of the future orbiter from previous systems.

The Russian station should be equipped with high-level artificial intelligence. As for robots, according to Rogozin, they are used outside the station to limit the operations carried out by astronauts while out into open space, as well as to not expose them to risks related to work outside the station.

“There must be extravehicular robots,” the Roscosmos chief stressed.

The new orbital outpost in conjunction with the Zeus nuclear-powered space tug can serve as a prototype for future systems of lengthy inter-planetary flights, Rogozin said.

“We are planning to start deploying this station somewhere in five-six years,” he said.

“This will be a completely new generation of orbital modules. The new station will feature open architecture and similar modules will replace each other when they use up their service life,” Rogozin described.

“We want to make a station whose efficiency factor will be several orders of magnitude higher than that of the ISS,” Rogozin was quoted as saying.

In April, Russian Deputy Prime Minister Yuri Borisov announced that the condition of the ISS left much to be desired and Russia might focus on creating its own orbital outpost.

It will be great to see it in operation since the other one is old and breaking down!

Avoid american clowns at all cost. Their apollo missions were pitiful frauds. Even their aged “astronauts” when asked how was their journey through the Van Allen Belt replied, ” we didn’t go that far did we?” american Idiocracy.

its an exciting time, I own SpaceSee dot com, does anyone know how i can get a live feed from space to have it permant on my site, or sell the domain to Russia.