Russia’s new advanced project 23560 Lider-class nuclear-powered destroyer will be to be laid down in 2019. 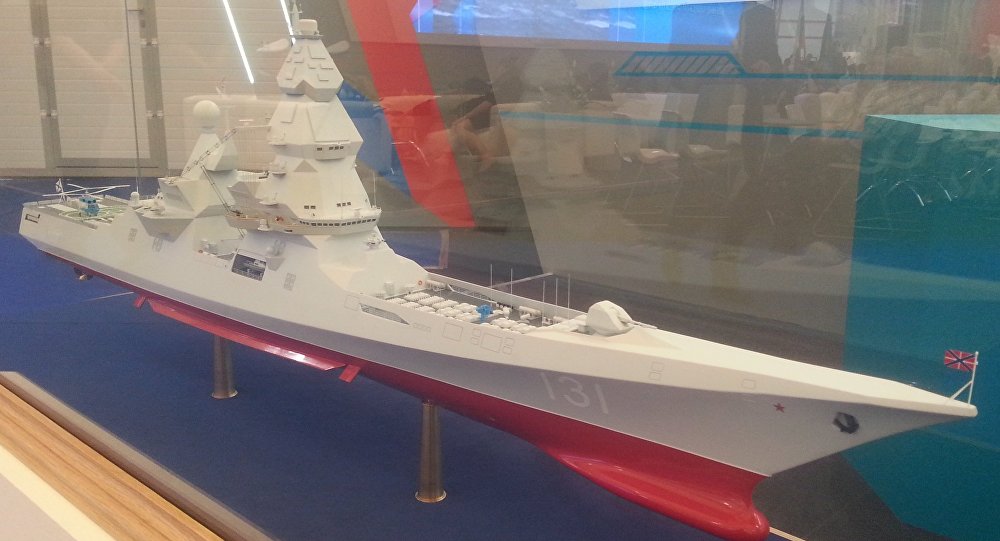 According to the Russian Navy’s former First Deputy Commander-in-Chief, Adm. Igor Kasatonov, Russia’s cutting-edge project 23560 Lider-class nuclear-powered destroyer is expected to be set up in 2019.

“The preliminary design of the ship has been prepared, a decision was taken to fit the vessel with a nuclear power unit. The type of reactor is currently being chosen. A submarine nuclear reactor has its own specifics, as does an icebreaker reactor. But we have extensive experience, this will be sorted out. Project planners will report on this. Regarding the laying down date, we are looking at 2019,” Igor Kasatonov told to the RIA Novosti news agency.

The admiral, who also is the former head of Russia’s Black Sea Fleet, noted that, most likely, the construction of the project 23560 ship will be held at the Severnaya Verf Shipyard in Saint Petersburg.

Previously, the start of the ship’s building was expected in 2018.

The preliminary project of the lider-class destroyers, which according to the plan will have a displacement of 17,500 tones, length of 200 meters and a width of 20 meters, was approved in 2013. The work on technical plans is expected to start by 2017. Three classes of ships, including project 1155 anti-submarine destroyers, are going to be replaced with the universal destroyer.

What is that christmas tree in the mid?