While Russia’s air campaign against Islamist militants in Syria is continuing and even stepping up the pace of attacks (now with attack helicopters entering into the fray), the heightened level of military activity in the Southern Military District and the upsurge in materiel deliveries, both to the Syrian military and to the Russian contingent in Syria, suggests that Russia is weighing the possibility of an increased ground participation in the fighting to support Bashar al-Assad’s government. Some on-the-ground participation is already evident, in the form of TOS-1A Solntsepyok armored flamethrowers and apparently also heavy MRLs.

Elsewhere the Russian military is continuing its modernization programs that increase the quantity of modern weapon systems in its inventory, including of many of the weapons that have proved their worth in the Syria fight.

1. The seventh Borey-class SSBN to be laid down in December 2015 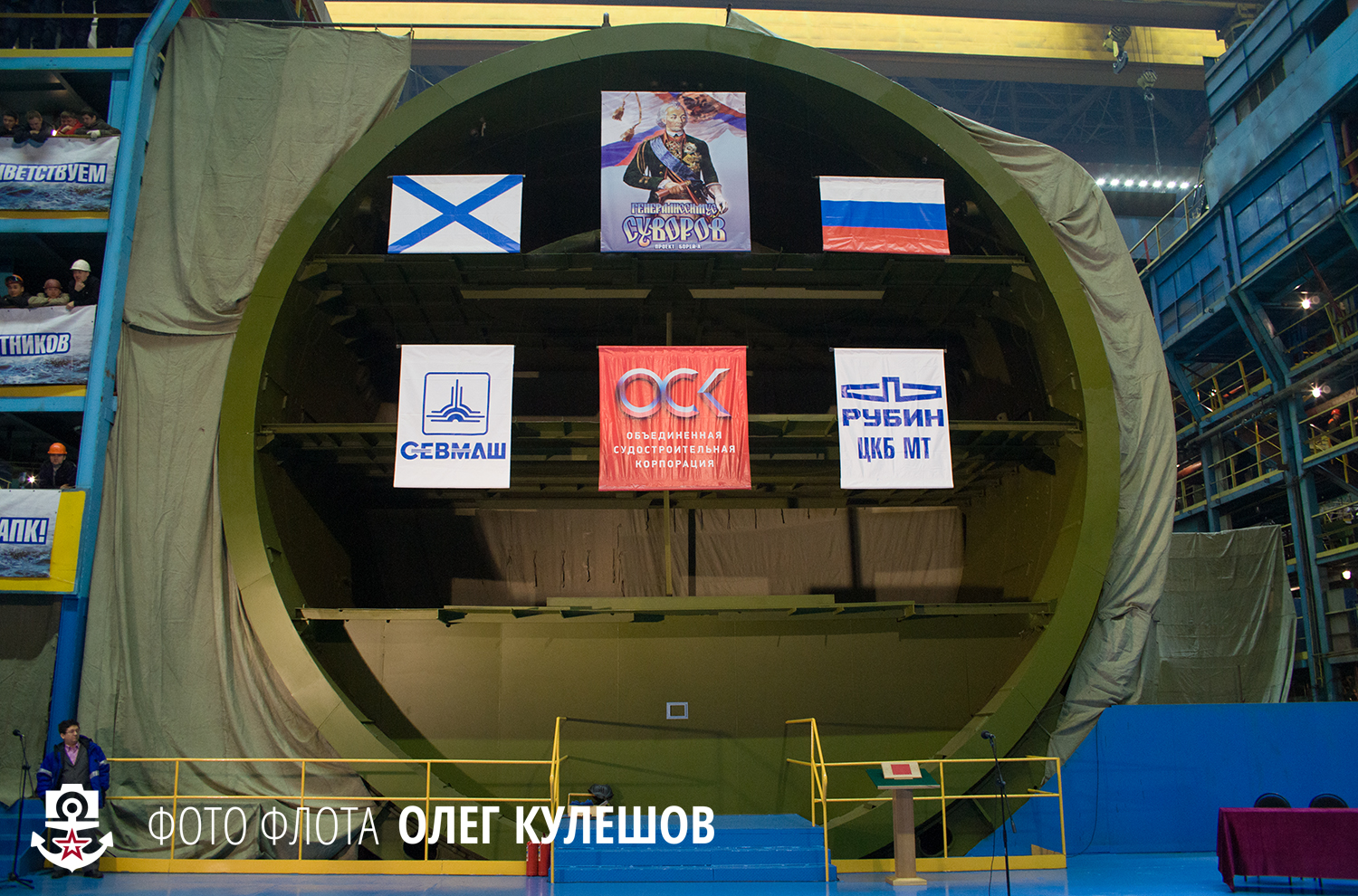 The ship will be named Aleksandr III.

This will be the first command-and-staff exercise of a regiment fully equipped with the new Yars road-mobile multi-warhead ICBM. 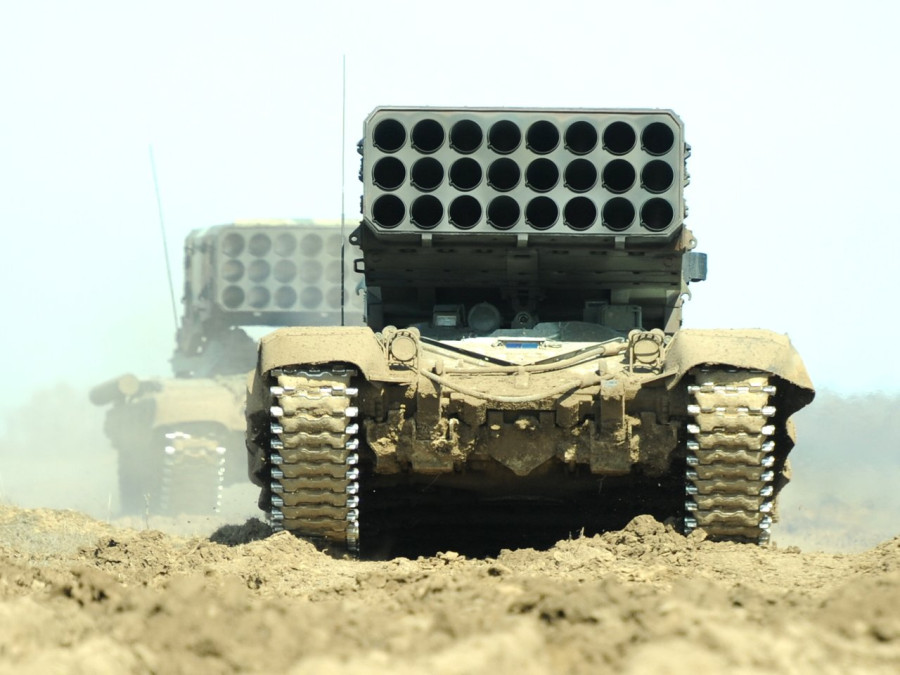 As predicted in last week’s edition of RMM, the exercises in the Southern Military District were a prelude to a deployment of a ground component to Syria. It includes an unspecified number of TOS-1A systems which are particularly useful in destroying heavily fortified defensive positions.

The helicopters were used to destroy islamist positions along the routes of advance of the Syrian army. An unspecified number of these helicopters was delivered by An-124 and Il-76 airlifters. The Mi-28N is better suited to operate at night and during inclement weather than the Mi-24, which makes it less vulnerable to shoulder-fired SAMs which as a rule are not nearly as effective at night.

A number of recent videos have shown rocket artillery bombardments which appear to have been delivered by Uragan or Smerch systems which use rockets with large cluster payloads, as shown on the video above, rather than 122mm Grad systems. Heavy MRLs may be another part of the Russian ground component in Syria. 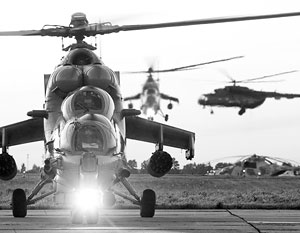 A mixed squadron of Mi-24 and Mi-8 machines has been deployed to the vicinity of Dushanbe to support the 201st Military Base. The deployment appears to be motivated by concerns about growing Islamic State activity in Afghanistan and Central Asia.

The Ground Forces are testing a range of surface treatments intended to greatly reduce the thermal and radar signature of its armored vehicles. The sets were delivered to a special operations unit headquartered in Khabarovsk. A total of 30 vehicles, or a battalion set, were delivered.

The inspection is intended to examine the unit’s combat readiness, preparedness, and morale. The brigade is equipped with some of the most advanced weapons currently in service with the Russian military, including T-90 MBTs, BMP-3 IFVs, and 2S19 SP howitzers.

The contract soldiers stationed in the Republic of Chechnya are undergoing their annual assessment, which includes demonstrating their skills in operating their assigned heavy weapons such as T-72B3 MBTs, BTR-82AM IFVs, 2S3 SP howitzers.

The full brigade was engaged in an simulated operation aimed at rooting out a sizable terrorist/insurgent presence in a mountainous region. The three brand-new fighter aircraft were delivered to the 31st Fighter Aviation Regiment based in Millerovo. 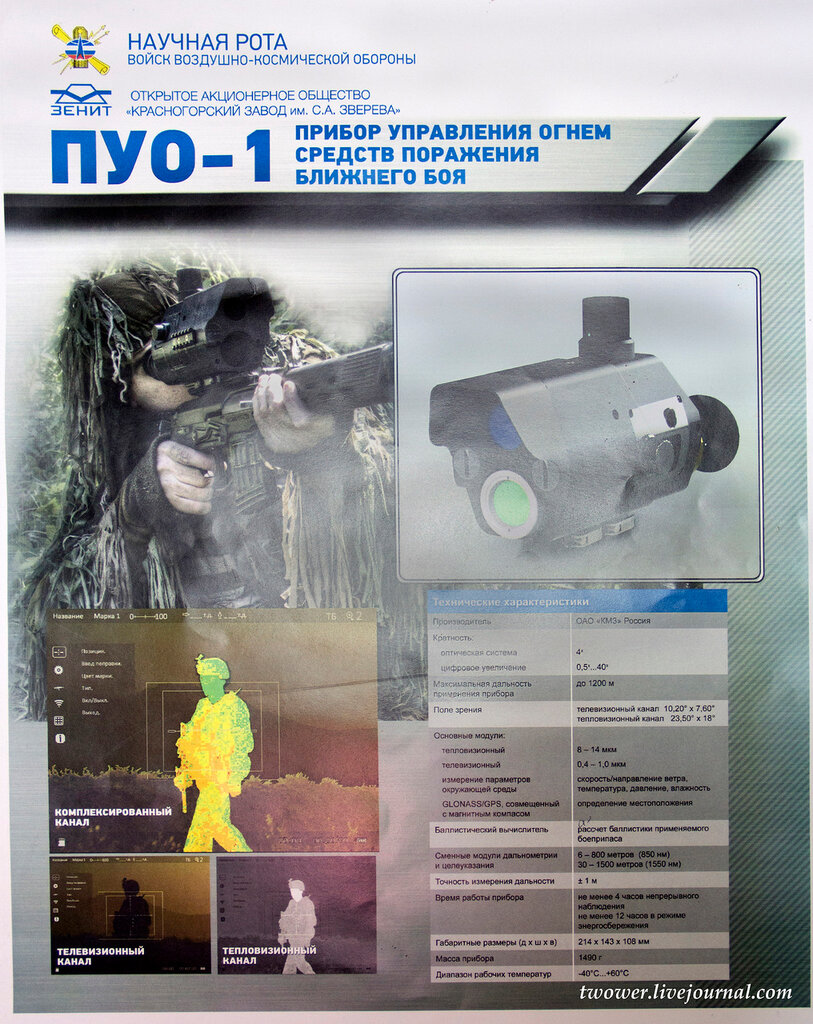 The so-called “scientific companies” represent military units composed of draftees with special technical skills that may be used to design or improve new or existing weapon systems. The Space Forces scientific company stationed in Krasnogorsk developed the PUO-1 and PKG-2 day/night holographic sights which are currently in production for the Russian armed forces.

19. The air operation over Syria continues 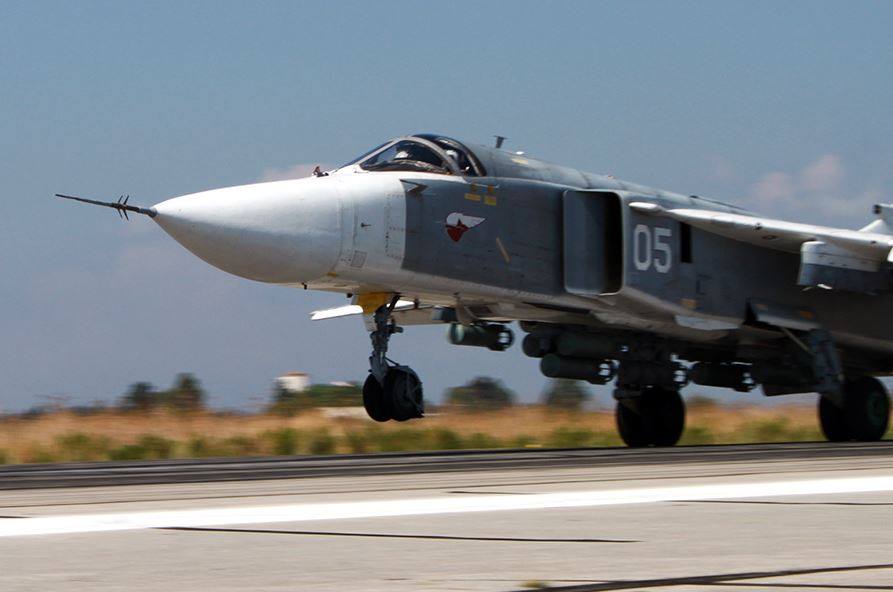 Russian aircraft are flying between 40 and 90 missions at all times of the day, supporting Syrian (and possibly soon Kurdish and Iranian) ground troops as well as striking islamist command and supply infrastructure targets.

The attack aviation regiment based in the Southern Military District carried out training bombing missions very similar to what their counterparts are performing in Syria: attacking concentrations of terrorists and their infrastructure. The ship has undergone a three-month refit and modernization. It is expected to put out to sea in the upcoming weeks–no information on whether its travels will take it to the Mediterranean… 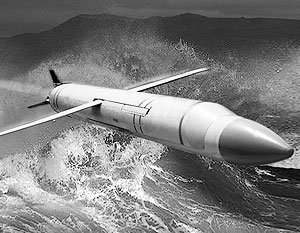 The submarine was a Project 636.3 Rostov-na-Donu diesel electric boat of the Northern Fleet. Kalibr family missiles can be launched from standard 533mm torpedo tubes, which means most Russian submarines are capable of carrying these weapons.

Admiral Grigorovich is undergoing its sea trials prior to acceptance and eventual transfer to the Black Sea Fleet.

25. “Syria Express” is continuing its operations 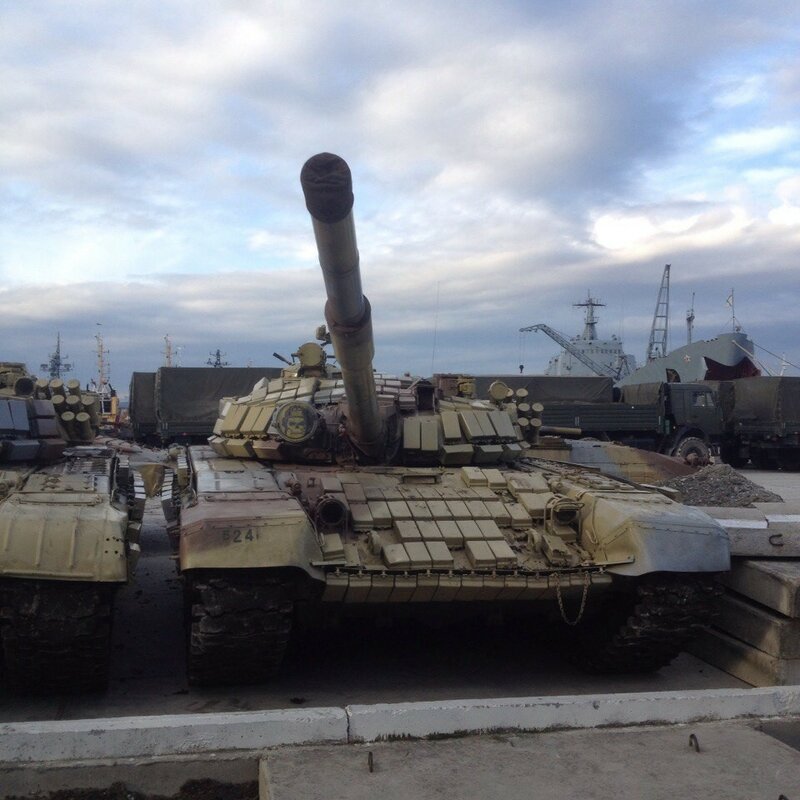 Equipment being loaded onto Russian amphibious ships heading for Syria includes T-72B MBTs and BMP-2 IFVs, presumably with the intent to replenish Syria’s armored vehicle fleet which has been greatly worn down by several years of heavy fighting.