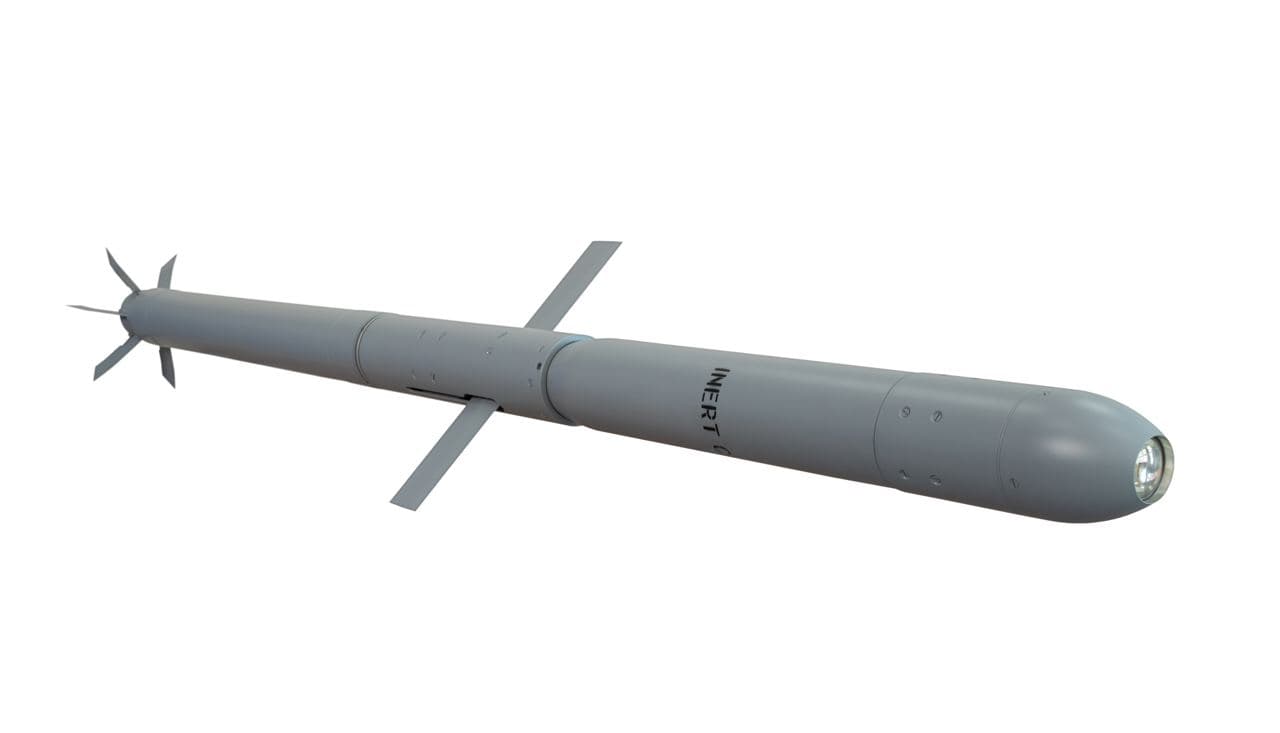 On the sideline of the International Military-Technical Forum Army-2021 that opened its doors on August 22, Russia’s defense giant JSC Kalashnikov Concern unveiled a laser-guided version of the S-8 air-to-ground rocket.

Kalashnikov is showing off the S-8L precision-guided missile, apparently a modernized version of the S-8 rocket. The S-8L has a range of 6km and can be launched from existing B8V20 and B8M1 rocket pods for helicopters or fixed-wing aircraft. 7/https://t.co/bSzpzyiPoz pic.twitter.com/wU0QdEJ0VT

The light guided rocket, dubbed S-8L, was designed to engage single and group ground targets, both stationary and moving from a fairly long range.

“The S-8L guided rocket with semi-active homing head can be used by various carriers, including all types of helicopters or aircraft, as well as UAVs,” said Andrey Semenov, First Deputy of the Kalashnikov Concern.

The S-8L was equipped with a semi-active laser homing seeker and a high-explosive fragmentation warhead. The rocket has a range of up to 6 kilometers.

“Today, our group of companies is working together with the Strela Research and Production Enterprise to adapt the new S-8L guided rocket with a helicopter-type unmanned aerial vehicle,” Semenov told reporters.

A prototype of an unmanned combat helicopter equipped with an optical targeting system and armed with three S-8L was showcased at Army-2021.

The S-8L can be fired from existing B8V20 or B8M1 rocket launchers which means its integration on Russian warplanes will be easy. The light guided rocket will be especially useful in counter-insurgency operations as it can effectively defeat lightly-armoured targets.

Time to test them in Syria. Hmm nothing is better than the fresh scent of roasted CIAisis and wahabimossad trolls in the morning…

Definitely with you. It is time to try them in Syria. Alright, sir! Let’s make some scraps from hiluxes.

In Disney movies only Trollstoy…

Definitely not your grandfathers’ Katyushas!

But I still love the sound of the old Katyushas, not at me!

you subsonic weakling only got rockets from nazis and soviets,the only lacketh is in your thick head,drr

à propos laser… maybe SF could do a piece on the status quo of energy weapons at some point?