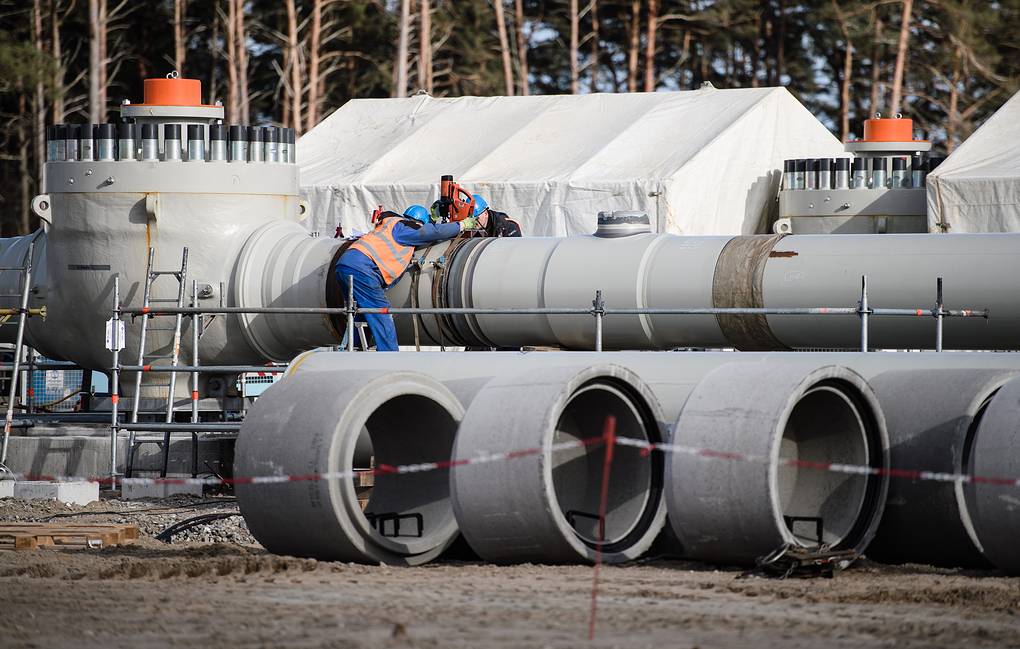 On December 27, Russia’s Gazprom said that it has paid Ukraine $2.9 billion under the decision of the Stockholm court, as a part of wider gas agreements deal reached by the sides earlier in the month.

On December 20, Russia and Ukraine announced the terms of new gas transit agreements, under which Russia will supply Europe for another 5 years via Ukraine and pay a $2.9 billion settlement to Kiev to end a legal dispute.

In exchange, Ukraine is set to drop another legal claim. Moscow and Kiev are set to formalize the agreements and sign the final deal in December 2019-January 2020.

Behind the Scenes Of the Ukraine-Russia Gas Deal (source): 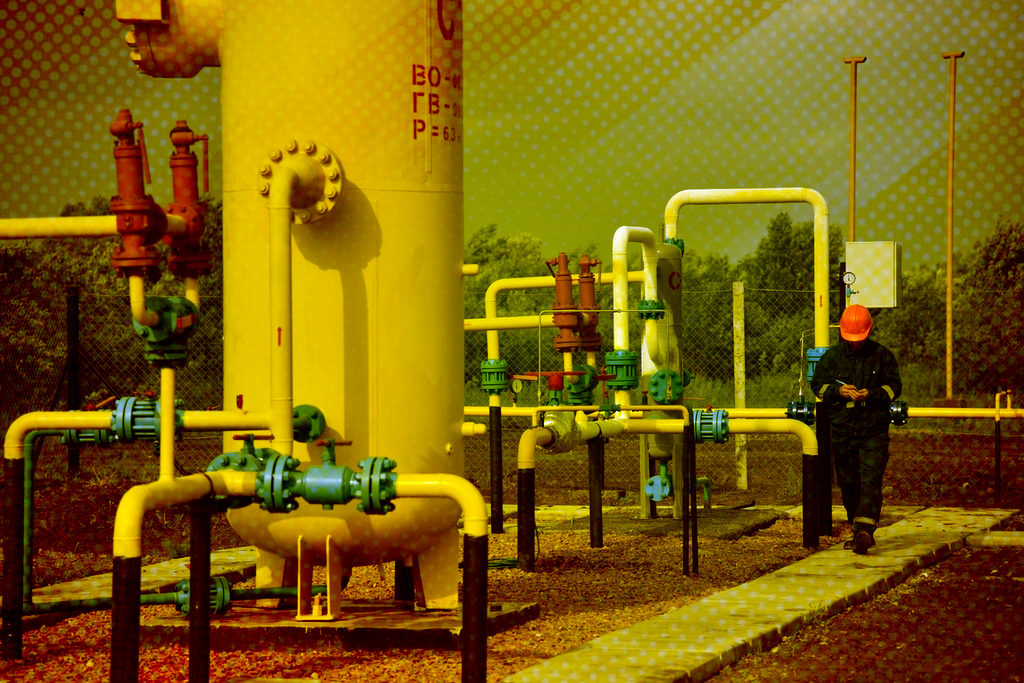 Other explanation could be once they have payed..Russia can star a legal claim in court of the 3Bm debt with Ukraine.

Hmm… half time span (5 years vs 10 years normally) and, after one year, half the volume compared to two years ago (40 bln vs 80). The halting of gas transit through Banderastan has begun!!

Let’s hope the kiev junta stand by this agreement because their record of doing such is abysmal.

Can europe rely on Ukraine to keep the taps open should the EU refuse to join their suicide mission against Russia? Once Nordstream is operational, Ukraine will lose its leverage on the EU.

” Russia will supply Europe for another 5 years via Ukraine” so delaying the finalization on Nord Stream 2 til the end of this year made Russia accept Ukraine’s 5 years contract.

The U.S. Treasury Department’s Office of Terrorism and Financial Investigation (OTFI) is responsible for pushing these sanctions. The apparent requirement to run this office or hold any of its higher-level positions are be 1) Jewish, 2) rabid Zionist and 3) Dual-US/Israeli citizenship. Nobody gets appointed to run OTFI unless approved by the two largest Israeli lobbies in Washington: AIPAC and WINEP. The Department of Justice/FBI and CIA have no problem with the threat to US national security posed by Israeli citizens holding these sensitive positions.

Why does Israel hate Russia so much over Ukraine? Good question, but they are obviously using their influence in the US to make life as miserable as possible for Russians. I suspect the answer is (as usual) power or shekels.