The Russian Federal Security Service (FSB) has warned about a new network of two terrorists organizations ISIS and Al-Qaeda might have been incorporated. If so, this new group would have cells across the globe and would be able to produce chemical weapons.

“Such [an] organization would have sleeper and active cells in many countries around the world with considerable experience of conducting military and subversive actions in field and city conditions, technologies and infrastructure to produce real rather than fake chemical weapons,” the FSB’s director and head of the National Anti-Terrorist Committee, Alexander Bortnikov, said on April 4, according to the Russian television network RT.

“The danger from ISIS should still not be underestimated, as half of the more than 1,600 terrorist attacks around the world annually are linked to the group,” Bortnikov said. “The global terrorist threat requires a joint approach of local efforts to fulfill the task.”

ISIS attacks have resulted in more than 150,000 casualties since the rise of the terrorist group in 2014. Over 33,000 people were killed or injured as a result of ISIS actions in the past year.

Al-Qaeda and ISIS have been involved in rivalry for quite some time. However, the current decline of the terrorist groups’ influence in the Middle East and around the world may force them to re-establish broken links.

Who is building up their CW laboratories?

$70 million, invested in Porton Down.

3 bio-weapons laboratories, set up in Ukraine, under US control?

Who sent a cannister of CWs, from Ukraine, to Syria with love and who screams loudest, whenever a false flag goes down and they can blame Russia. 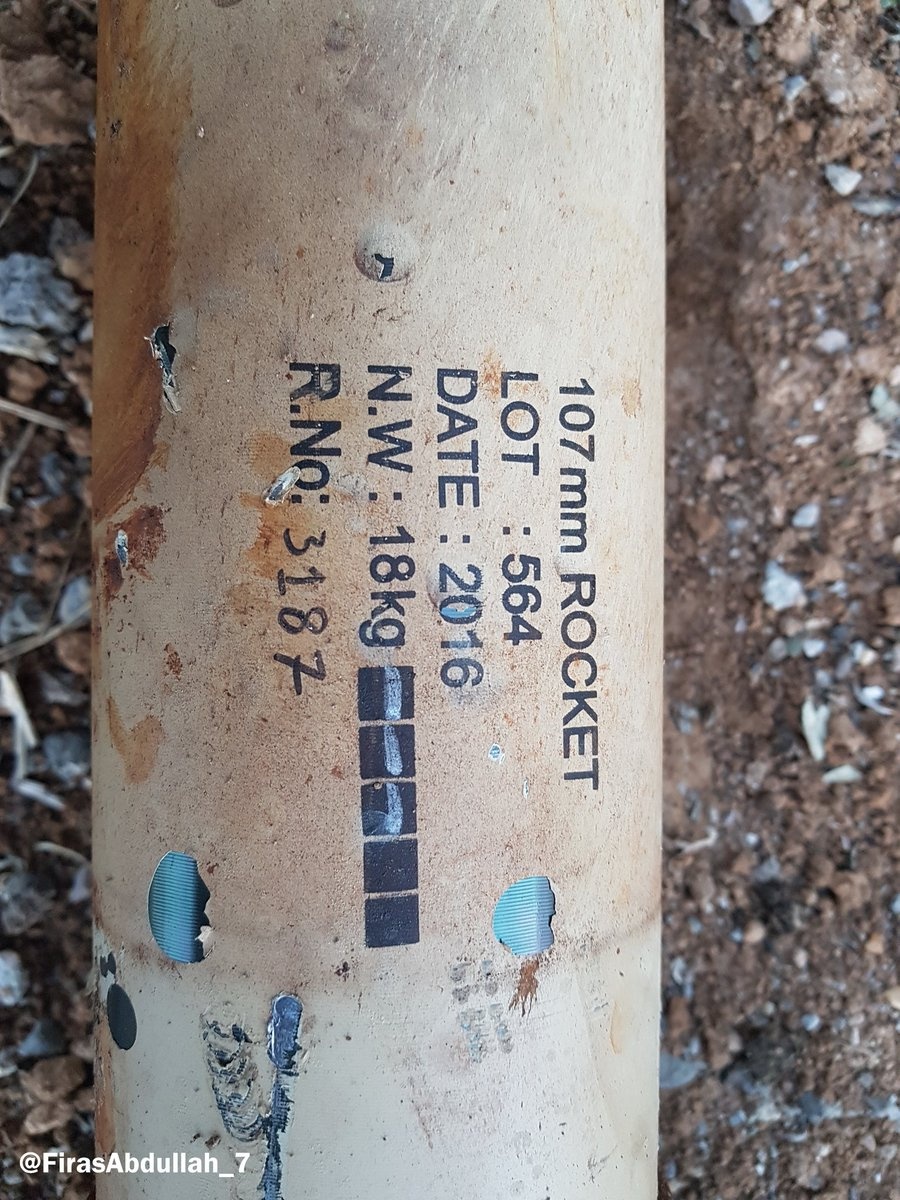 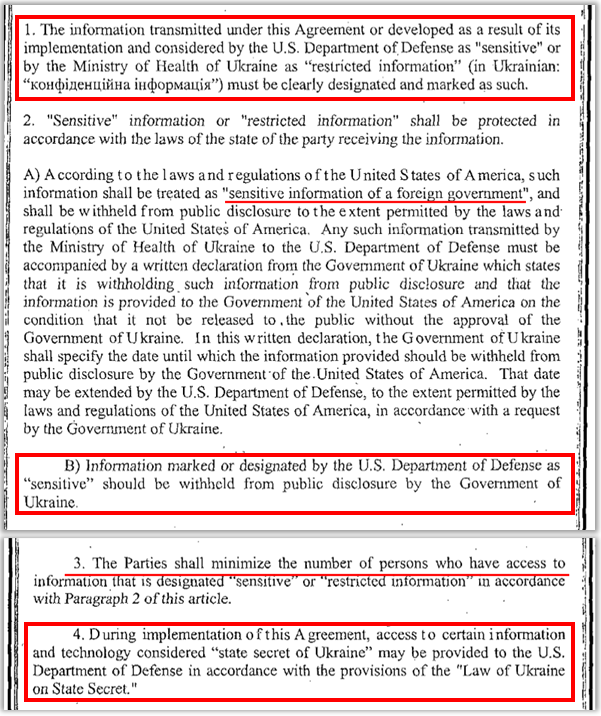 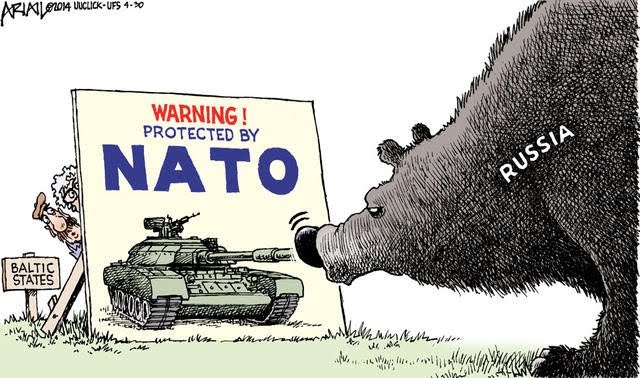 Replace that with a photo of an Armata, Protected by Russia, and replace the bear with a poodle. 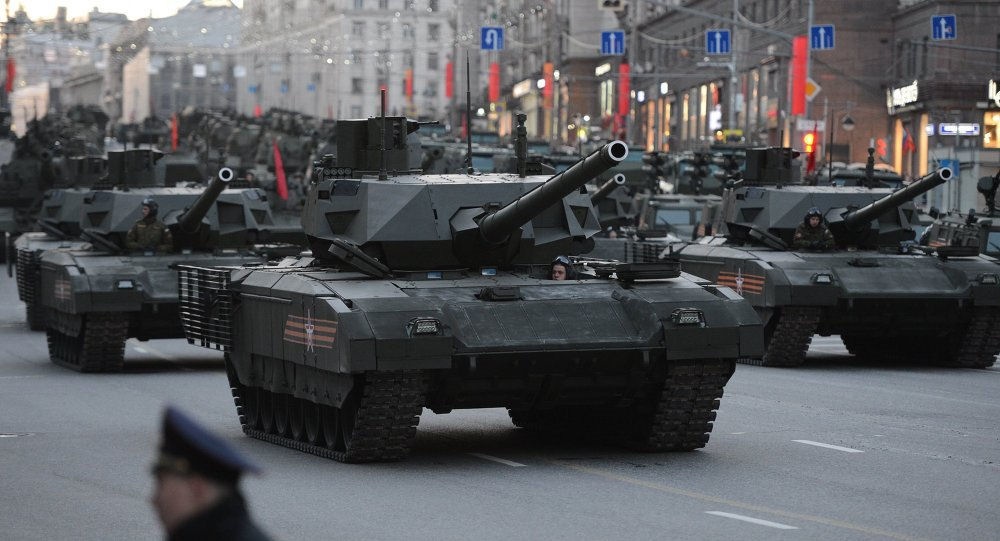 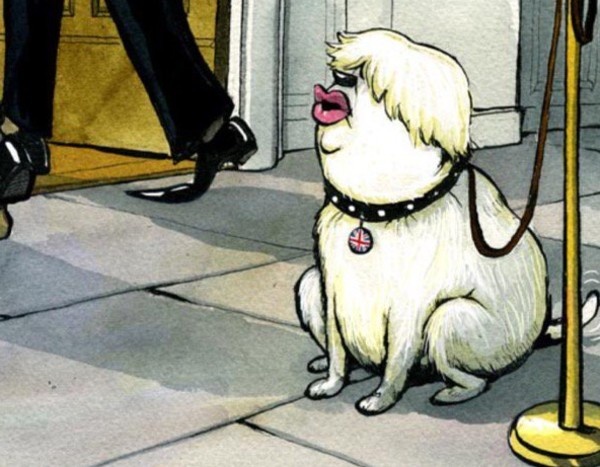 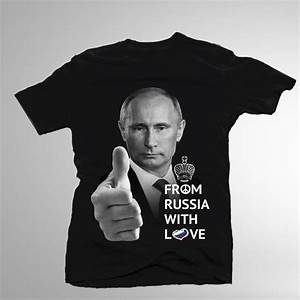 Good idea :)
Cross Talk on RT UK today is excellent. It is on at different times. 20:30 UK time is one of those. Anne Maschon ( retired MI5 boss) , a retired British Intelligence Officer and a retired US intelligence officer are discussing the Scripal Affair.

Its well worth listening to AM.

The You Tube Link

nshah
Reply to  AM Hants

hahaha.. ???.. I thought it was a neck chained bulldog always barkings at the wrong post.. didn’t notice it was a poodle all this while..! tx

AM Hants
Reply to  nshah

It was not a poodle, but, a dog, meant to look like Boris (the haircut). When looking for Boris the Poodle, that came up and could not resist it.

Combining them would simplify paydays and arms supplies from the Saudis, and allow a unified intel stream from the CIA and Mossad to steer them to ‘enemies’. I would argue that they already have all the CWs they want – either from Israeli or US stocks.