Russia’s Defense Ministry has refuted medial allegations about the losses the Russian military sustained in Syria, in particular in the province of Daraa.

“There have been no losses among Russian servicemen either in the province of Daraa or in the entire Syria,” the ministry said on Tuesday evening.

Earlier, a number of media outlets reported the death of 35 Russian and Syrian servicemen in a suicide bombing attack in southern Syria.

According to the Russian Defense Ministry, such fake reports are deliberately spread by the Islamic State (a terrorist organization outlawed in Russia) militants.

“All Russian troops are safe and sound and are doing their job routinely,” the ministry added.

This is a big stroke to US backed terrorists Israel and ISIS.

The remaining U.S.-backed al Nusra and ISIS are peeing in their baggy-ass black pants right about now. The last thing they will see in this lifetime are going to be formations of Tu-160s and swarms of Kaliburs overhead. Which will save many of them the agony of dying by having their chimpanzee skulls crushed flat under the tank treads of the Tigers overrunning their positions.

In the meantime, the flags at MacDill and Udeid will be at half-staff and CENTCOM will order a day of mourning in honor of their lost head-chopper brothers. Damn you, Putin!

ISIS website blocked again by the enemy to prevent the truth comming to people.

But… you’re the enemy. Wait – is this some kind of head-chopper trick?

How can anyone block a CIA-protected front? 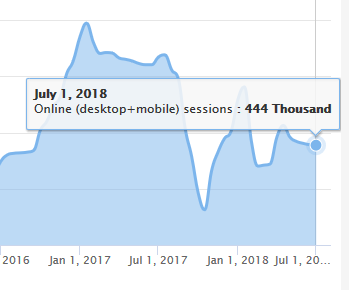 May Allah restore our southfront back and protect our people in the world. 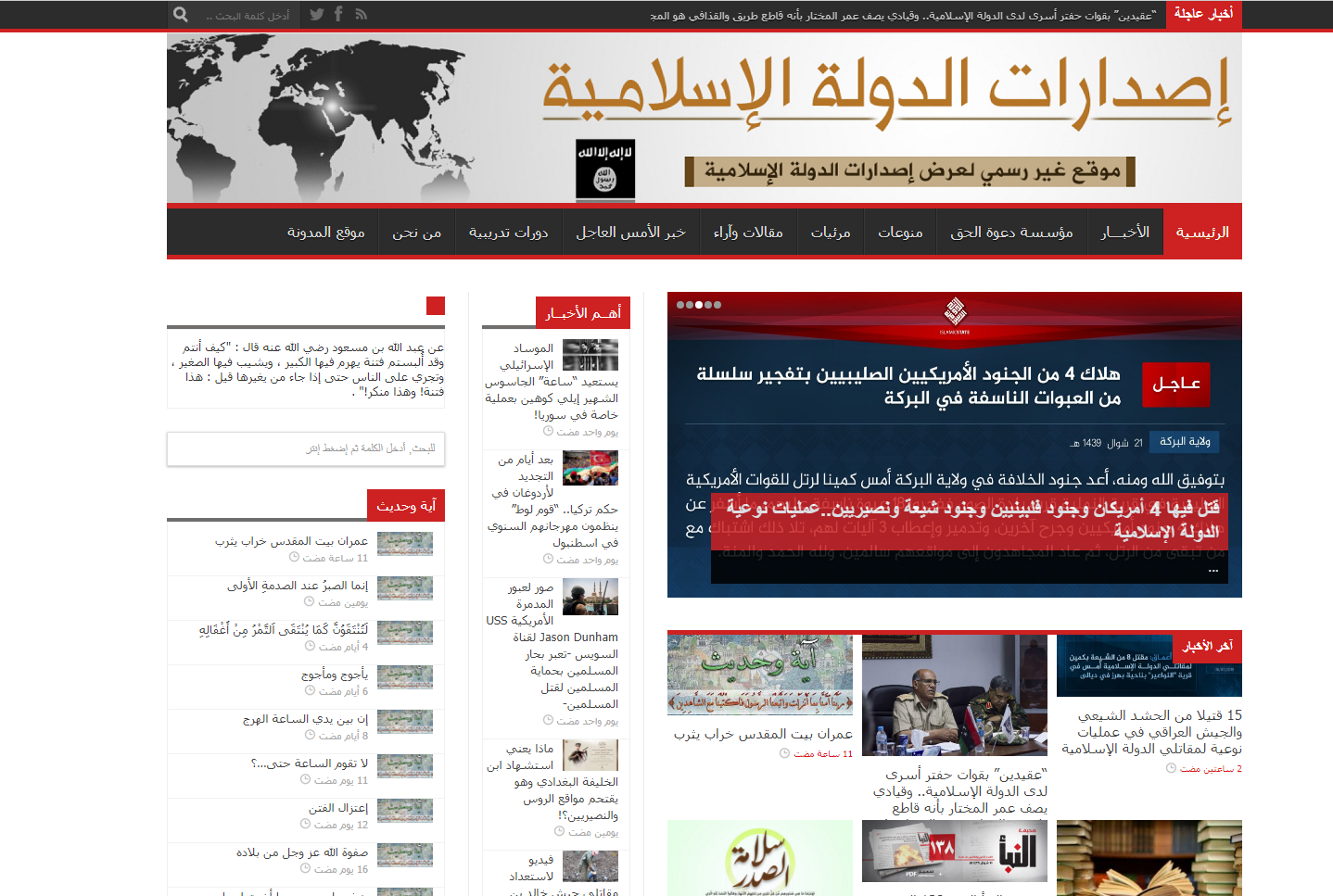 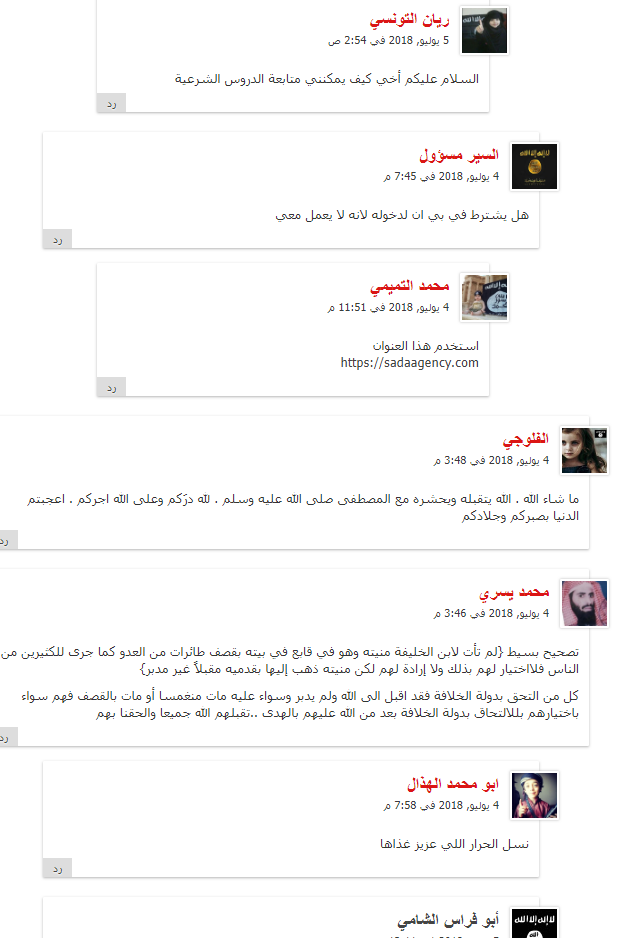 “Allah” is a fiction and the sooner you wake up to the fact that Mohammed invented Allah so Mohammed could rape little girls, the better for you. God, creator of the universe and all things living, has prepared hell for the demons and the rest of Satan’s followers including your “prophet” Mohammed.
I find it difficult to believe so many people are so easily deceived by such a transparently false string of bad poetry as the Koran, the wailing Mullahs, Mecca, the dome of the rock – as if Mohammed ascended anywhere – and the rest of the phony “Islamic” barbarism.
Wake up, God has plenty of space in eternal solitary hell for all “devout” Muslims aka deluded fools.

No it is name of the omnipotent monotheistic God with no sons, no friends or brothers and the creator of the universe. The prophet pbuh is his slave and messenger. It is proven no man in that age can invent such beautiful and deep knowledge book as the Holy Qur’an. No man of his age can win battles against such large armies. Those who wage war against Allah and his Messenger will certainly end up in hell. Lakum deenakum wa liya deen.

We have given them a scripture that is fully detailed – with knowledge, guidance and mercy for the people who believe (Qur’an 7:52)

And don’t think that those who are killed in the cause of the Lord are dead. they’re alive at their Lord being provided for. (Qur’an 3:169)

For some reason this reply was deleted:

“khilafah BaQiya Bi iz nil LaH
No it is name of the omnipotent monotheistic God with no sons, no friends
or brothers and the creator of the universe. The prophet pbuh is his
slave and messenger. It is proven no man in that age can invent such
beautiful and deep knowledge book as the Holy Qur’an. No man of his age
can win battles against such large armies. Those who wage war against
Allah and his Messenger will certainly end up in hell.

Lakum deenakum wa liya deen.
We have given them a scripture that is fully detailed – with knowledge,
guidance and mercy for the people who believe (Qur’an 7:52)
And don’t think that those who are killed in the cause of the Lord are
dead. they’re alive at their Lord being provided for. (Qur’an 3:169)”

To which I reply, utter hogwash and there you go mixing terms again. What you promote is “Allah”: Remember? You are supposed to yell “Allah Akbar” as you chop off heads.

But, “God” and “Lord” refer to the first and second persons of the Trinity, the Holy Ghost or Spirit being the third person. Three persons in one essence is the best we can do to describe God as he has revealed himself to mankind through his written word, the Bible. The one and only God, creator of the universe specifically forbids murder but requires a man to defend his family and himself. There are no brownie points given for wholesale murder of strangers and unenlightened and heaven is not a place of mortal reward. Being in the presence of God is enough for eternity. Unlike that collection of bad poetry that is the Koran (or Qur’an after you told everyone for centuries it was the Koran), the Bible is a detailed history of the creation of the universe, what God expects of mankind, how mankind consistently dishonors God, and what God has done to save us from the consequences of disobeying Him.

Also, you are restricted to dream of raping 72 virgins here on earth, that is not how we are in heaven. To figure that out, read the Bible. Oh, I forgot, the Bible is banned in Moslem controlled countries.

Allah can’t compete with the truth, he needs to keep his murdering head choppers ignorant and bent over toward Mecca.

I think someone forgot to pay the web server fees. Your chief financial officer spent all the budget in one night on cheap hookers and binge drinking sessions with your Mossad and CIA handlers.

Since when do Muslims of any sort refer to the devil’s prophesied agent as “antichrist”?

because he is not a muslim but a hasbara troll hiding behind muslim name and pretend to be muslim.. just like those israeli covert agents leading ISIS

The video is targeted for the kuffar audience – It is in the French language. Islamic word DAJJAL equals to antichrist. Islam tells you that previous message of other religons was misinterpret and that a final messenger was sent down to mankind (making all the other religions false). It is in the video.

Shouldn’t you be fellating your Israeli handlers, or are you so inferior as not to even rate one? And don’t be making any pleas to Allah. He’s about ready to send Jesus down a second time just to kick your ass, but the Russians, Syrians, Iraqis and Hez/Iran seem to be doing that OK for now. He’ll remember them. The US? Er… not so much.

We wait for second Christ descend: “When ISA descends the truth will become manifest the believer will prevail and the anti-christ will be killed. Some signs of the final hour have appeared” Source: https://videopress.com/v/tbVUcqtC?at=149

Tip: Here’s a good sign that your final hour has appeared, and Jesus won’t have anything to do with it. 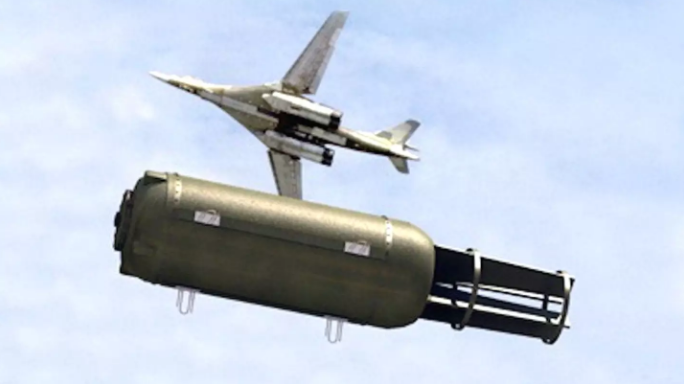 Typical Hasbara , pretend to be a muslim and then proceed to spread israeli propaganda / narrative..

The number of Russian losses are up for debate and are certainly very low, but they can’t seriously expect them to be zero.
There are known Russian losses in earlier battles so no they are not inhuman, and there is a know Russian presence in Daraa as shown by South Front’s report that certain positions have been taken up by Russian Military Police. Either there have been a couple deaths or the Russian presence isn’t as valuable as they paint it, I’m willing to bet on the former.
Of course I’m sure someone is going to start making wild accusations about my origins, but that just shows a lack of understanding of war and/or just a supreme bias in Russian favor.

I think the Russian spokesman meant under current operations. It is well documented that Russia has lost servicemen and women in Syria.

Women? I don’t think so.

Four pilots and one Marine on a search and rescue operation for sure though.

There were female casualties, nurses in Aleppo when the Syrians and coalition were fighting to free the city, the terrorists targeted the Russian compound.
“One Russian paramedic was killed and two more medical specialists were injured in a rebel shelling of a mobile hospital in Aleppo, Monday, the Russian Defense Ministry reported from Moscow.:

Thank you. I did not investigate, sounds exactly like what a CIA proxy terrorist army would do.

Russian losses are documented by their MinDef, and your attempt at saying that Russia hides losses is typical of bellingcat class trolling.

classic information operation (IO) from the usual suspects aka hasbaras who tasked in the Mainstream Media , spreading FUD..

Rule of Thumb = The more the Neocon (read:israeli supporters) lost the ground war , the more their media mouth piece spread lies and nonsense and insult Russia and their effort in syria.

remember the failed FUKUS missile attack on syria ? after the debacle , the MSM are filled with nonsensical report insulting russian air defense capability