Russia’s new Air Force and Air Defense Army, created in the Northern Fleet, will enhance control over the airspace in the Arctic 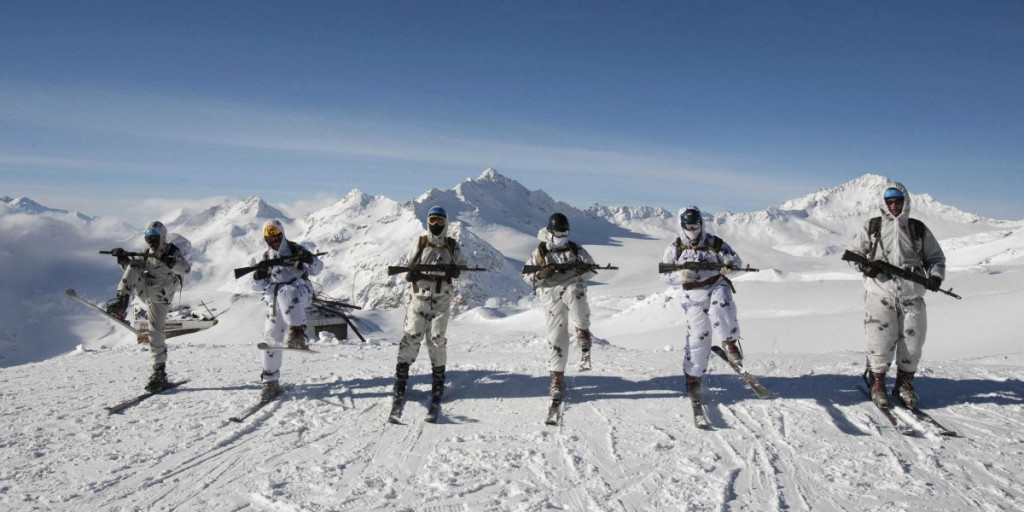 Russian Defense Minister Sergei Shoigu said on Friday that “the buildup of the permanent group of troops in the Arctic is underway”. He stated that this will expand the armed forces capabilities for securing the defense of the national interests in the region.

The expansion of Russian military presence there comes as the U.S. and Scandinavian states modernize their own defenses in the region.

It was back in summer 2015 when the Air Force and Air Defense Army within the Northern Fleet was first announced, but in late January of this year the Fleet’s Chief of Staff Nikolai Yevmenov said the process had been completed. He also said that the military is creating a comfortable living conditions for the military personnel who will serve in Arctic on a permanent basis.

The new all-arms strategic formation or the Northern Command, as it is called, is successfully developing new bases on the Arctic coast and islands.

Shoigu said that there is a wide range of potential challenges and threats to Russia´s security in the Arctic, therefore the development of military infrastructure in the region is one of the ministry´s priorities.

Reuters reported that unlike Russia who is working on land in the Arctic, the United States decided to go under water with submarines and icebreakers. And at the same time Washington is also building up a northern stealth aircraft fleet.

US Navy Commander Jeff Bierley said that “submarine is the best platform to operate in the Arctic, because it can spend the majority of its time under the ice”.

Already back in October 2015 IBT reported that Norway, a NATO member is monitoring the military buildup very closely.

It is well known that the Arctic is not only rich with natural resources including oil and gas, but the region is also shared between The U.S., Russia, Canada, Denmark, Iceland, Norway, Finland and Sweden. So only time will tell how this recent military buildup will influence the interests of these countries.