The Russian Air Force in Syria has destroyed about 2,000 tankers used by terrorists for oil transportation. 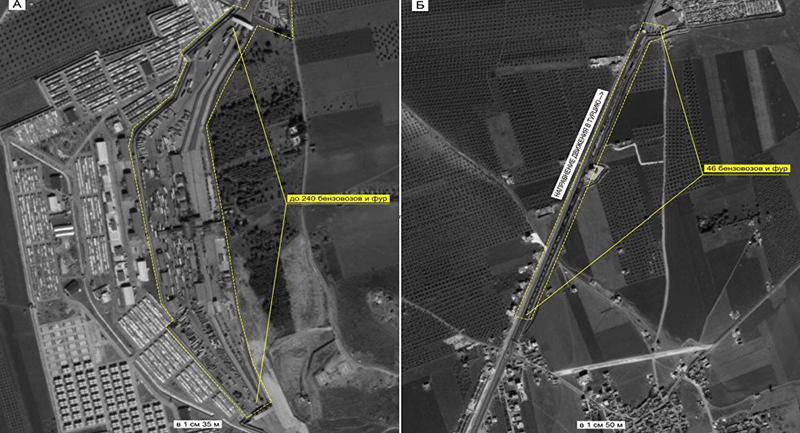 © Ministry of defence of the Russian Federation

“Since September 30 Russian aviation has conducted 5,240 sorties in Syria, including 145 sorties by long-range aviation,” Lt. Gen. Sergey Rudskoy, chief of the Main Operational Directorate of the General Staff of the Russian Armed Forces said.

“Yesterday alone we carried out 189 strikes on the terrorist strongholds, 142 of which were planned, while the rest were newly identified” Rudskoy added.

Elimination of oil produce and refinery facilities of the ISIS in the territory of Syria:

The Russian Air Force’s effective strikes in Syria have forced the terrorists to look for new routes for crude oil transportation. The number of tankers using the ‘western route’ where the Russian warplanes work has decreased to 265 vehicles.

Strikes carried out by the Russian Aerospace Forces on terrorists’ facilities in Syria: