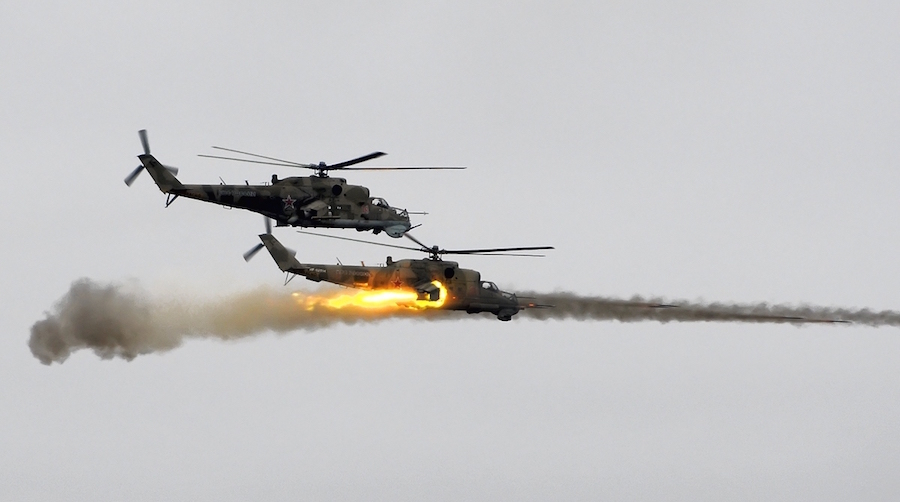 AlMasdarNews reports: Syrian government officials reported on Sunday morning that the Russian Defense Ministry confirmed the continuation of their countrywide air campaign after the conclusion of the ceasefire.

The Russian Defense Ministry has not commented on this matter; however, the recent air traffic at the Humaymim Airbase in Jableh (coastal Latakia) provides a small glimpse into the Russian plans.

In the meantime, the Russian Air Force has continued to target the terrorists from the Islamic State of Iraq and Al-Sham (ISIS) and Jabhat Al-Nusra (Syrian Al-Qaeda group).