According to a research of the Washington Post newspaper, Russians are the most widespread enemy in modern video games. 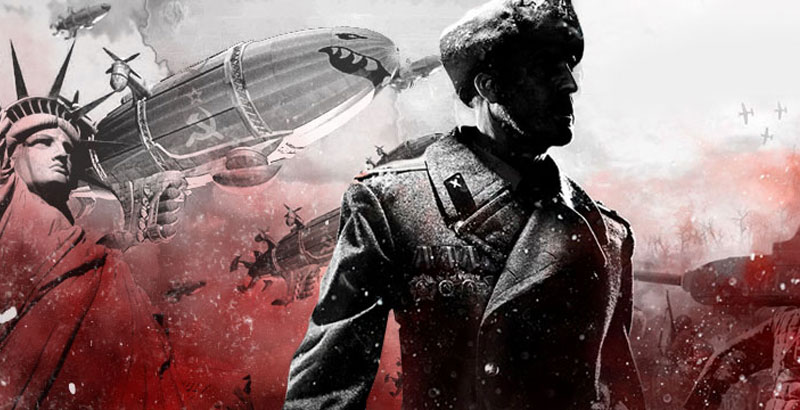 The Washington Post newspaper conducted a research of “the enemies that players encounter in digital games” and concluded that Russians are the most widespread enemy in modern video games.

According to the newspaper, researchers decided to “turn to a popular genre, First Person Shooters (FPS), in which a player, armed with a weapon, seeks to destroy an enemy.” As the article noted, “representations of the bad guys in video games could shape players’ perceptions of who is a threat.”

Reportedly, the researchers compiled a dataset of the 57 best-selling FPS during 2001-2013, each with more than 1.5 million units sold.

“We coded information such as the identity of the protagonist (the shooter), the context and location of the conflict, and the identity of the enemy in each game. We grouped enemies into several categories: generic humans; aliens; monsters, including zombies; those depicted as terrorists from the Middle East or Latin America; Russians, as the state, ultra-nationalists, or separatists; and World War II enemies and others, including Iraq and North Korea,” the authors of the article, Brandon Valeriano and Philip Habel, wrote.

“We find that Russians are enemies in 21 percent of games (12 games), one fewer instance than generic humans (13 games) and one more than aliens (11 games). Even if we consider Latin American (6 games) and Middle Eastern terrorists (5 games) as a single combined category, the number of games with Russian enemies is still greater,” they concluded. 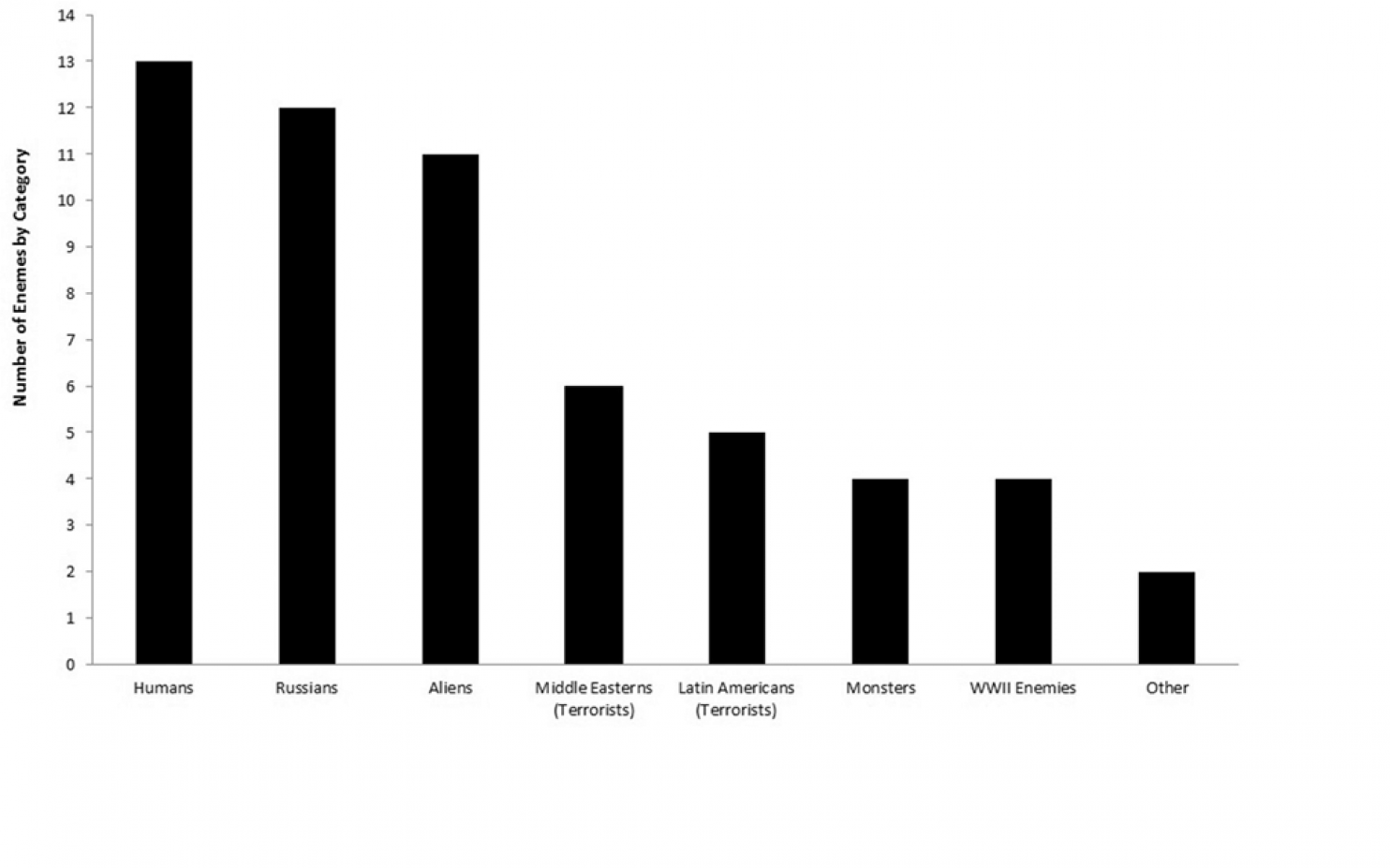 The researchers pointed out that this is an interesting finding that FPS gamers often encounter Russians as the enemy.

“Long after the end of the Cold War, and despite real-world concerns over global terrorism and other security issues, Cold War-era enemies in video games could be shaping attitudes toward modern-day Russia,” the article reads. “The follow-up question is whether having seen Russians depicted as enemies in games means that Western gamers will be less likely to be tolerant of Russian aggression.”

The researchers plan to continue their study of FPS games from the points of views of gender and ethnic diversity.

Ironically it was the FPS Call of Duty: World at War ( I play only singleplayer ) where the Russian side is portrayed more favorably, that got me interested in looking for more accurate reports of Russia and Russian culture and history. The playable character takes orders from a tough-as-nails non-playable character called Sgt Viktor Reznov who is a legend among the Call of Duty gaming community.

The above image shows Soviet ‘Kirov’ blimps flying above the Statue of Liberty is from the Real-Time Strategy game Red Alert 2, released by Westwood Studios in the year 2000. Set in the chronological time of the 1970s, the story starts off with a direct full-scale invasion of the United States from both sides of the States as well as ground invasions from Mexico.

Games like these certainly programmed the subconscious minds of videogamers who by mid-2000’s would be of military age. The timing is suspect given the Cabal would have been planning the events we see today in Middle East and Eastern Europe at the time this video game was released, just before the false flag events of 2001 in New York and Washington DC.

pretty much the same reason here

I pretty much doubt their study, data and results. As a gamer all my life the main enemy in video games to encounter are germans.

Playing during the 1990s, had Wolfenstein (vs Nazis), Doom2 (vs Monsters), HalfLife CounterStrike (Terrorists&CounterTerrorists), Unreal (generic humans). Don’t know how the baddie Russians became popular. Still, 21% isn’t all that high.

This is nothing new.

The elites in the West have been pushing the “bad Russians” narrative for decades, even before WW2.

As if Russia is the one invading other nations in the name of the “War against terror”, it should be renamed in the history books to “War to create and spread terror”.

In my opinion the USA is the greatest threat to world peace and stability. Although I would like them to stay the World’s only superpower (China cannot be allowed to attain this position) they need to tone down their aggression.

Gamers want to try fighting the Russians in games, but they also want to play as them. Russian characters in games are only of parody value, it is the movie industry that exploited Russians as villains. However, Russians are admired more in video games than Nazis or terrorists are, who are just portrayed as targets to shoot at. You can generally always play as the Russians in most games featuring them. Here is an article about why computer games are obsessed with Russia: http://www.noobfeed.com/features/104/russians-are-not-evil

Germans for sure. If there’s anybody its consistently ok to dehumanize in video games it’s Germans

I used to play Red Alert 2 since 2003, and the thumbnail did get my attention. The airships with the shark face painting in particular.

Did the WP also asks who has developed the game’s enemies? Surely developers from Iceland … (irony end)

Actually, no one is portrayed as an enemy in video games more then indigenous German’s. Russians come in second. Everything is about leveling ethnic-Germans cities from the air (funny no video game is about leveling entire Russian cities) and that it is okay to racially replace the tribal Germanic people. And that it is okay to be pro-Russian, but not pro-German. This is the reality Jews have laid out. The author of this article set out to figured this out, but failed miserably to actually come up with who the #1 target is in video games. Including the biggest hit ever, Battlefield 1 just came out a few months ago. Its target? Ethnic-Germans.