For the fifth day in a row, militants in Greater Idlib were waken up by airstrikes of Russian Aerospace Forces (VKS).

On August 23, warplanes of the Russian VKS carried out a series of airstrikes targeting militant positions in the outskirts of the town of al-Bara in the al-Zawiya Mount region in the southern countryside of Idlib.

Al-Qaeda-affiliated Hay’at Tahrir al-Sham (HTS), the de-facto ruler of Greater Idlib, and the Turkish-backed National Front for Liberation maintain a large presence in the region. 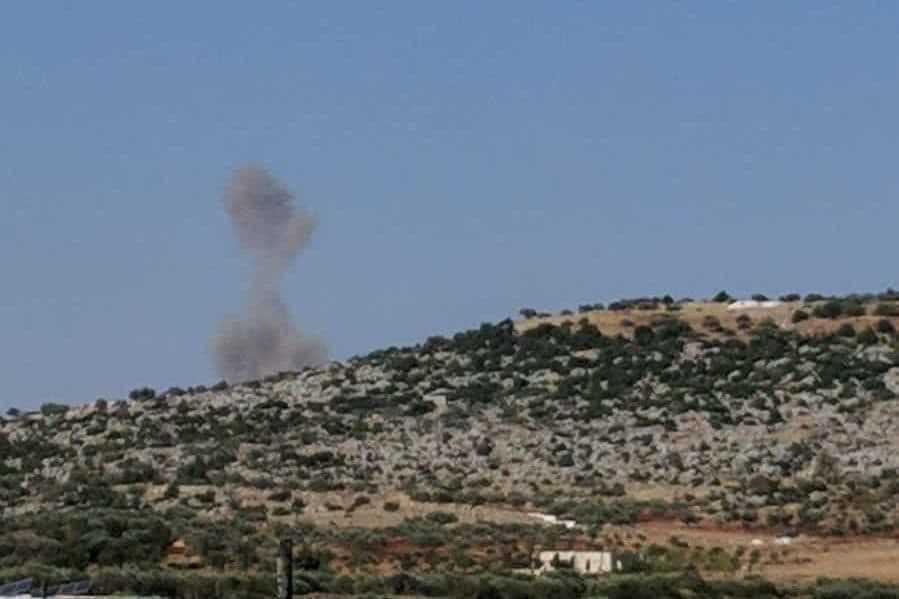 At the same time, the artillery of the Syrian Arab Army (SAA) shelled the villages of Shanan and Benin in the Jabal al-Zawiya region and the village of al-Qahira in the al-Suqaylabiyah District in Hama Governorate.

The Russian air raids continue since August 19 and have targeted militant positions in southern, western and northern Idlib as well as the northwestern countryside of Hama.

The Russian and Syrian strikes appear to be a response to the repeated violations of the ceasefire agreement in Greater Idlib. HTS and its allies, including Turkish-backed factions, violate the agreement on a daily basis.