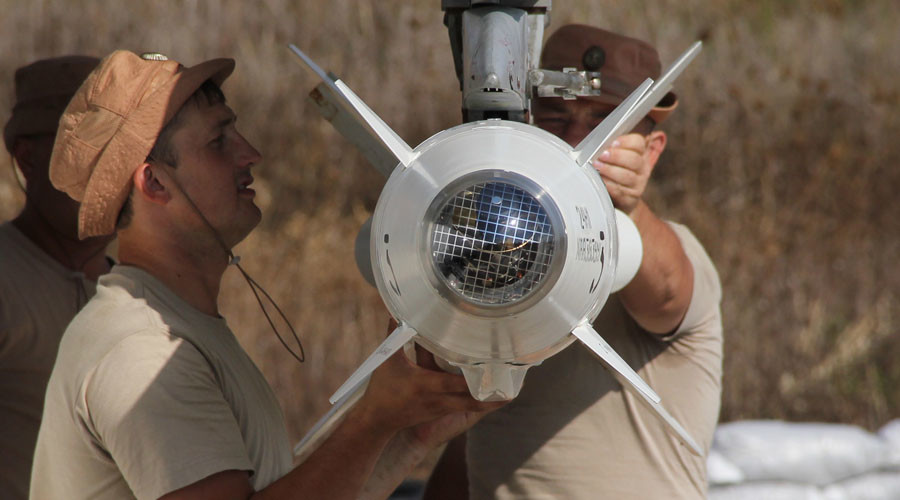 The London-based Observatory for Human Rights (SOHR) said that Russian warplanes carried out two airstrikes on the area of Sad al-Shughr in the northwestern part of Greater Idlib. The result of the airstrikes remains unknown.

A day earlier, Russian warpalnes carried out a series of airstrikes on several targets near the towns of Kafar Takharim and Darkushin in northern Idlib.

Greater Idlib is witnessing a ceasefire now. However, al-Qaeda-affiliated Hay’at Tahrir al-Sham (HTS) and its allies are violating it on a regular basis by attempting to attack Syrian and Russian forces.

If these violations continue, the Syrian Arab Army (SAA) may soon find itself forced to resume its ground operations in Greater Idlib. 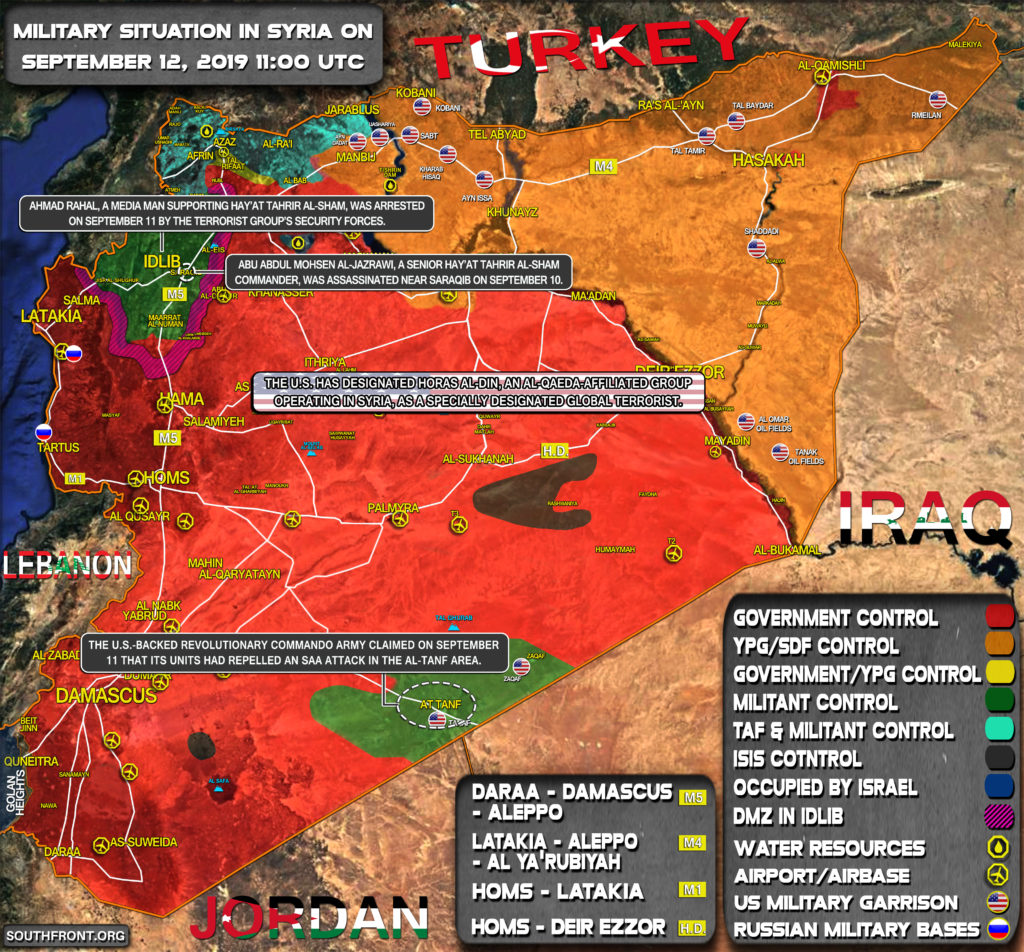 Worse Fighting I Have Ever Experienced: Foreign Militants On Battles In Ukraine (Video 18+)

To eliminate terrorism in Syria and liberate the country fully, the Turkish backed Idlib terror enclave has to be cleansed. A few “accidental” bombs on Turkish observation posts that serve as weapons, intelligence and supply conduit for terrorist would also be helpful.

Real terrorists HQ in middle east are in TelAviv & Riyadh.

Damascus and Moscow is the right answer .

Damascus and Moscow fight the al-Qeida/HTS extremist terrorist factions based in Syria – do you seriously contest this?

Ya they do under the guise to kill asssads opposition .

You do realise the current ‘opposition’ is entirely made up of armed Islamists, many are non-Syrians, and from very outset the ‘opposition’ primarily originated from Syrian branch of Muslim Brotherhood? Do you seriously contest this?

Please tell me, why do you are for Assads “Opposition”. What is your connection to them, that are 90% Islamists, from Muslim Brothers to Salafist, Whahabists. Why do you sympathize with such individuals, whos ideology and “brothers” have brought such a fascistic voinlence over the middle east, Asia, Africa, and now Europe and America? I truly want to know.

Precisely. What’s his “skin in the game”? Seems like he’s woefully ignorant (and willfully so) on such matters. What attracts someone to Wahhabi/Salafist, et al psychos? What is good or beautiful about what they represent?

Why so? Because they stood up to your terror-mercenary army/death squads, liquidated them, set the ‘Greater Israel project’ back a good decade? Bitter bc you done F’d up the whole region, esp as concerns any leverage Israel (and KSA) was slated to enjoy following Uncle Scam’s ‘War of Terror’? Naturally we’d expect you to be bitter, envious, seething mad over the unfortunate (lol) turn of events. Was Syria supposed to just lay down and be slaughtered wholesale? Shows what type of “man” you are, speaks very ill upon your character, to side with Wahhabi/Zionist/Imperialist/Neocon agenda, esp as it is clear and evident just what they were supporting/doing to innocent civilians. Just sick. No shame.

More barrel bombs and gas by the terrorist putin and pal .

Nice chicken you have

I guess Tonto has decreed us all bad people (of the world!) This is just terrible!

This is necessary. Erdogan won’t respect his neighbors without blood shed. They’ve had plenty of time to rein in their jehadist goons.

mnuke the dancing child burners, its a duty and an act of peace and justice to rid the world of terrorists. yellow vests and BDS the aipac until palestine is free again.

that’s the way it will be done – one step at a time – extend bomb-runs into new areas slowly to tell that we are coming, and then increase the bomb-runs once the situation behind is being solved. interesting thing is to see how the unhinged states of A’s certified morons will react when the russian’s turn east and get to the so called safe zone.