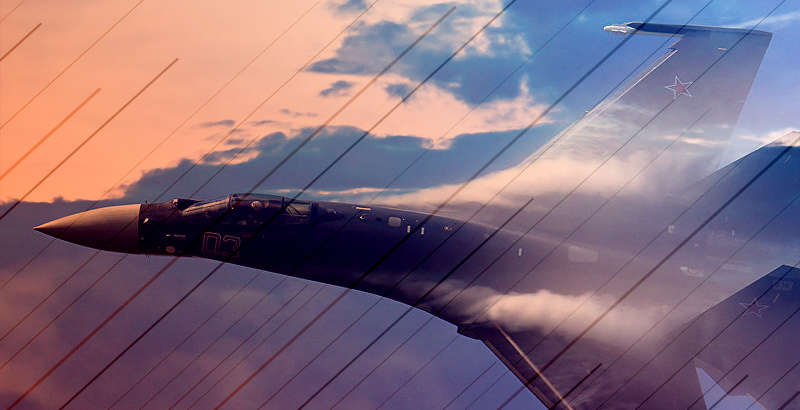 The Russian Aerospace Forces (VKS) is keeping a close eye on Turkish-backed Syrian militants, who are reportedly preparing along with the Turkish military to launch a new operation against the Kurdish-led Syrian Democratic Forces (SDF) in Syria.

Early on May 29, fighter jets and reconnaissance planes of the VKS conducted a series of sorties over Turkish-occupied areas in Syria’s northern and northeastern regions.

While flying over the town of Marea in the northern countryside of Aleppo, a stronghold of Turkish-backed militants, a Russian fighter jet dropped an illumination bomb, likely a SAB-250T.

The cluster illumination bomb carries seven flares each equipped with a parachute. The bomb was likely used to illuminate the positions of the Turkish military and its proxies for reconnaissance planes, who may have been scanning Marea to detect any unusual movements or gatherings. 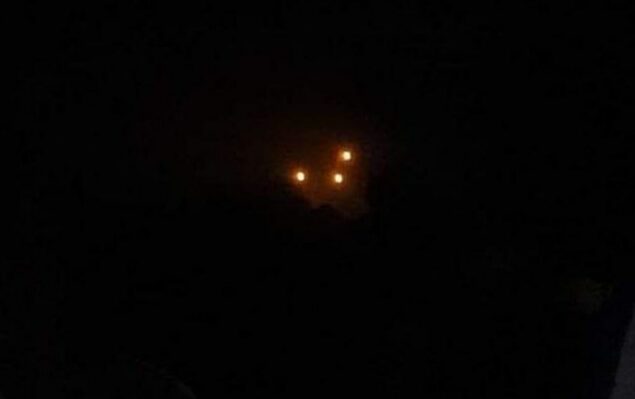 Russia took several military measures to deter Turkey following a recent statement by President Recep Tayyip Erdogan, in which he said that Ankara will soon launch an operation in northern and northeastern Syria to complete the creation of a 30 kilometer “safe zoon”.

VKS warplanes have been flying over Turkish-occupied areas in both regions on a daily basis. On top of that, Russian fighter bombers and attack helicopters were deployed at the government-held al-Qamishli Airport in the northern al-Hasakah countryside.

While Russia has already taken several concrete steps to prevent any serious military move by Turkey in northern and northeastern Syria, the SDF’s main backer, the US, is yet to take action to help secure these regions.

Russia and the Damascus government have key differences with the SDF. However, they believe that any new Turkish operation against the group will only worsen the humanitarian situation in the northern and northeastern regions.

Let’s see how this will play out. Obviously, the turks have been taken by surprise and are hesitant to take any further steps in invading (again!) a sovereign nation… I love it! They didn’t expect Russia to give them the STOP signal. Fucking erdoggy dog thought he could mess with everyone. Even the jews are now scared to death and thinking twice before taking any action against the Syrian regime.