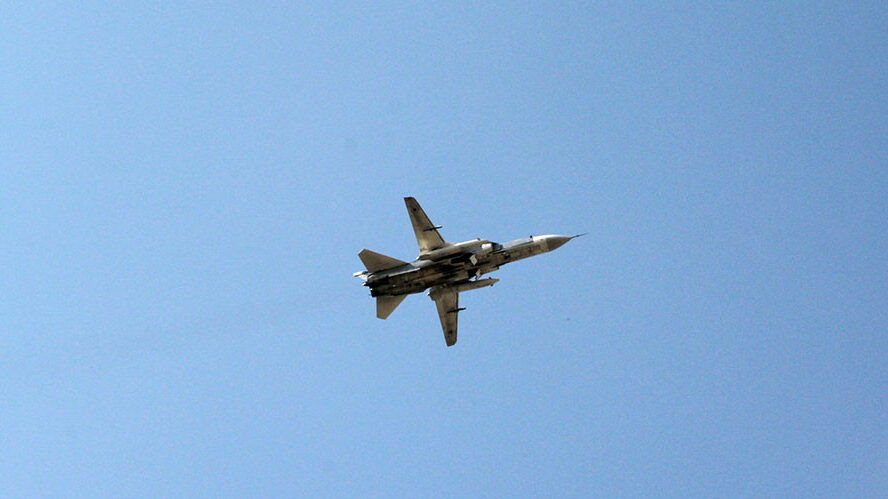 On December 3, a series of Russian airstrikes targeted the northwestern Syrian region of Greater Idlib which is occupied by several terrorist groups.

At least four airstrikes hit hilltops in the outskirts of the town of Kabani in the northern Lattakia countryside. The town is a key stronghold of al-Qaeda-affiliated Hay’at Tahrir al-Sham (HTS), the de-facto ruler of Greater Idlib, and several of its allies, including the Turkistan Islamic Party and Ajnad al-Kavkaz. 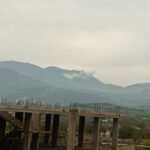 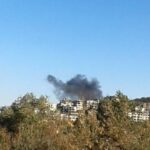 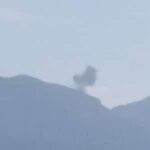 The Russian airstrikes were likely carried out in response to recent violations of the ceasefire in Greater Idlib by HTS and its allies.

They also came following a warning by the Russian Reconciliation Center for Syria of ongoing preparations by HTS to launch a drone attack on Hemimim Air Base, the headquarters of Russian forces in Syria, and Syrian military positions around Greater Idlib.

Despite of all recent provocations by HTS and its allies, the ceasefire in Greater Idlib, which was brokered by Russia and Turkey more than two years ago, is still holding up.

Syrian government forces and their allies will not likely resume ground operations in the region any time soon in order to avoid another direct confrontation with the Turkish military, which is still present there.