Warplanes of the Russian Aerospace Forces carried out on November 15 several airstrikes on terrorists’ positions in the towns of Kafar Roma and al-Bara.

Earlier, the National Front for Liberation (NFL), a Turkish-backed group allied with HTS, claimed that its militants had repelled an attack by Syrian government forces on the village of Tell Dam, located south of Kafar Roma and al-Bara. These claims were dismissed by pro-government sources.

The Syrian Arab Army (SAA) launched a limited ground operation in southeastern Idlib on November 14. The town of Luwaybidah and the nearby Khaznah Hill were both captured.

Army units may resume their advance in southeastern Idlib in the upcoming few hours with support from the Russian Aerospace Forces.

More civilian casualties that Russia will lie and deny about . EH

How does it feel to see all your Headchopping & Raping Buddies being Slaughtered & turned into Dogchow? It sucks doesn’t it? You are getting screwed from behind Big Time Boy….

I see a single bomb strike in each video. No doubt there were more, but “intense airstrikes”? That’s a misleading adjective the opposition activists randomly use to imply especially deadly and indiscriminate strikes = Russia butchering innocent civilians. An “Intense” airstrike would be when a Tu-160 unracks its entire load of 69 FAB-250s on a nest of head-choppers. Still waiting for that video.

Upvoted for the title that doesn’t contain ‘raining hell’ 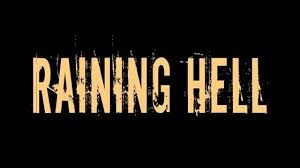 How does it feel to know you can die anytime and anywhere even in your rat hole by some Russian bombers pilots who bet with their colleagues at the air base about who can kill the most rats and come out to hunt dirty rats like you every day and night? Death from above, assholes!
Vasily, you win. You killed the most rats today. Let’s return to the air base, it’s time for a delicious bowl of Borscht. Let Yuri finish them!

This could be him xD 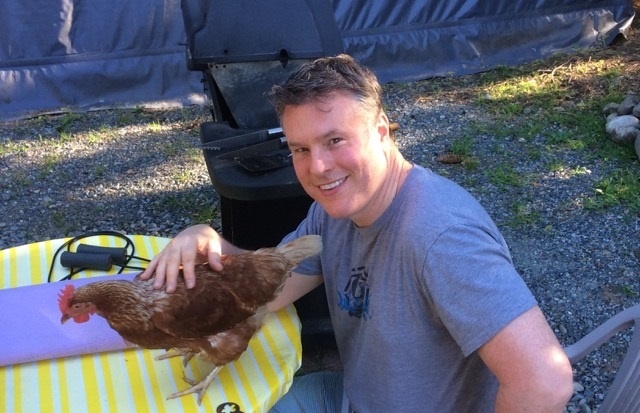 This will never be enough since Turkey support its terrorists in many way. So, this is the history of never end. Russia must support a full SAA offensive on IDLIB and must stop pleasing Erdogan (agreements) invasion to Syria.

Syria is an ally of Russia, so Russia will help restore the country’s territorial integrity.

Here we go again, last time round the Russians and the US were giving each other advance knowledge of exactly which places they intended to bomb for the simple reason that they could thus avoid running into each other and kick start a hot war.

The longer they avoid running into each other on the battle field all the longer this will drag on into perhaps a 3rd decade while the world hasn’t experienced this many refugees since the end of the 2nd WW and it’s all due no thanks to Washington’s response to 9-11 and subsequent illogical foreign policy that followed.

The benefit is that nothing really changes for the establishment [of either side] while more and more public funds disappear into private hands.