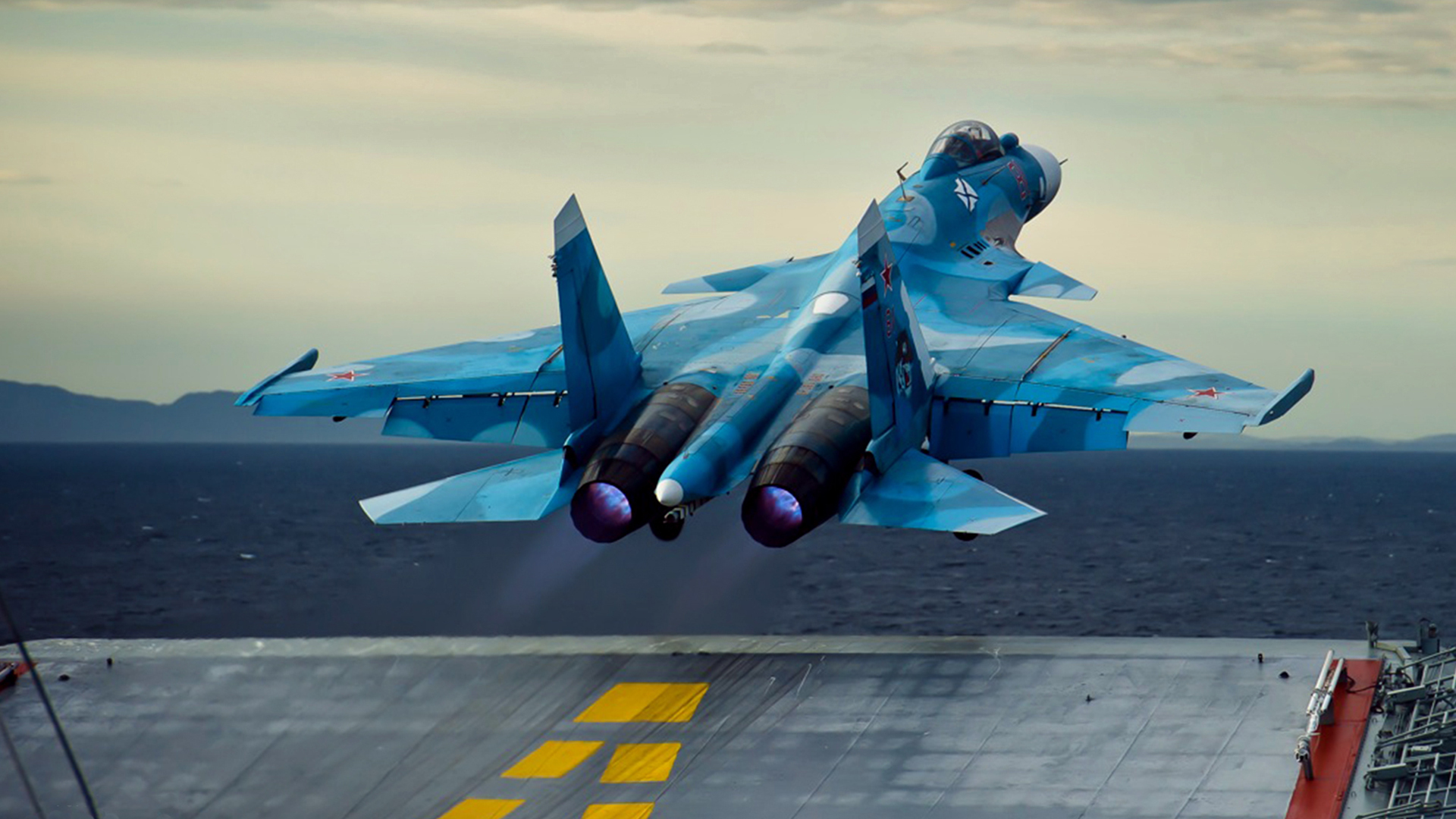 “As a result of strikes delivered by Su-33 carrier-based fighter jets and air group of the Admiral Kuznetsov aircraft carrier, a large gang of the Jabhat al-Nusra group was destroyed in the province of Idlib,” Russian Defense Ministry spokesman Igor Konashenkov said on November 17.

“Eliminated field commander Abul Baha al-Asfari was in charge of uniting the remaining reserves of Jabhat al-Nusra groupings in the provinces of Aleppo and Hama, as well as of planning and carrying out another militant attack on Aleppo,” Konashenkov said. 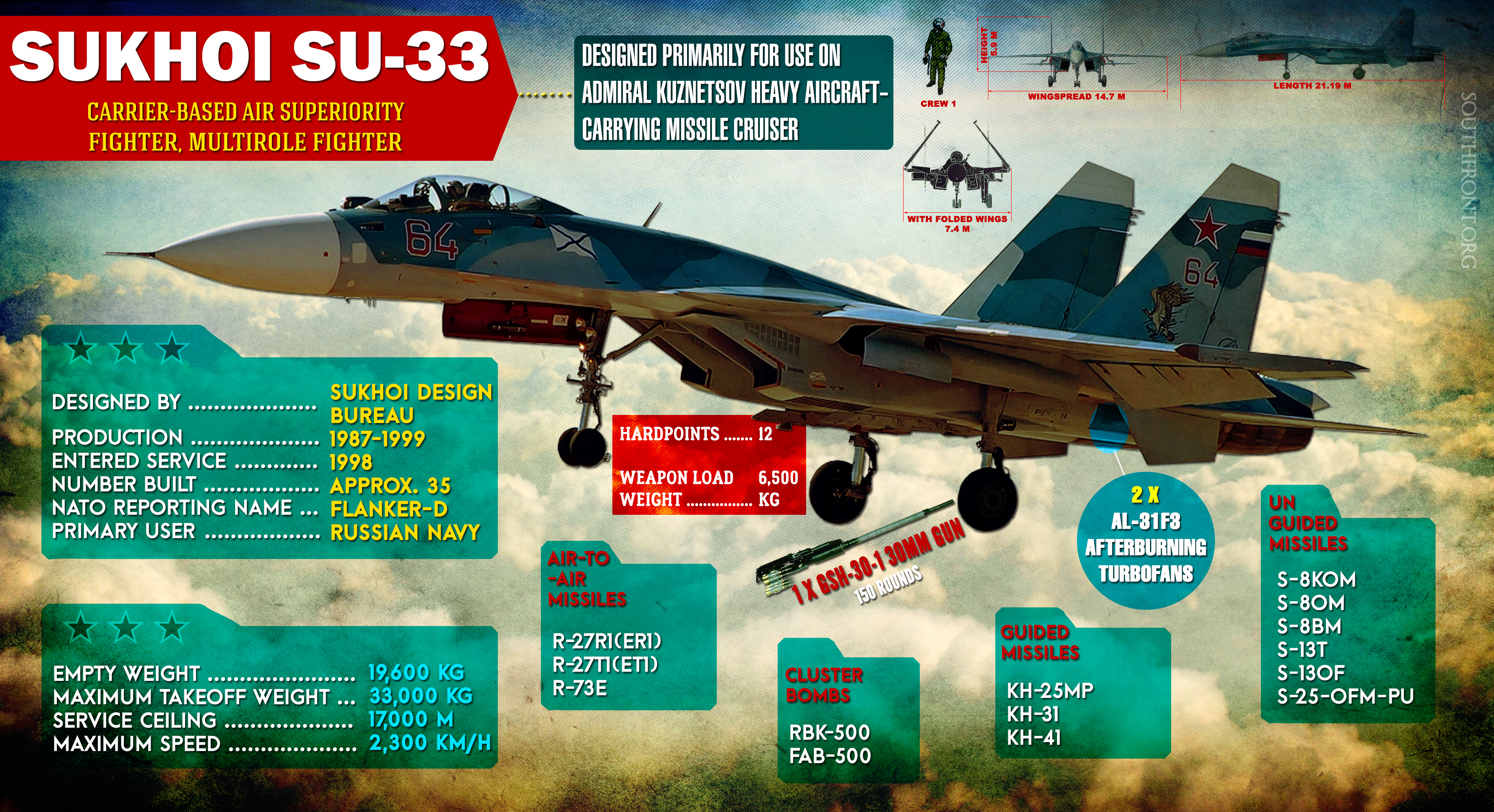 Things don’t look good for nato fake jihadists. Even the poor ignorant stupid greedy mercenaries and religious nuts are finding out that this fake jihadi lark is no longer a walk in the park. When they have had enough and it seems all is lost, it will be because they will be slaughtered by their own nato/ISIS commanders and not allowed to pass without claiming their 72 virgins.