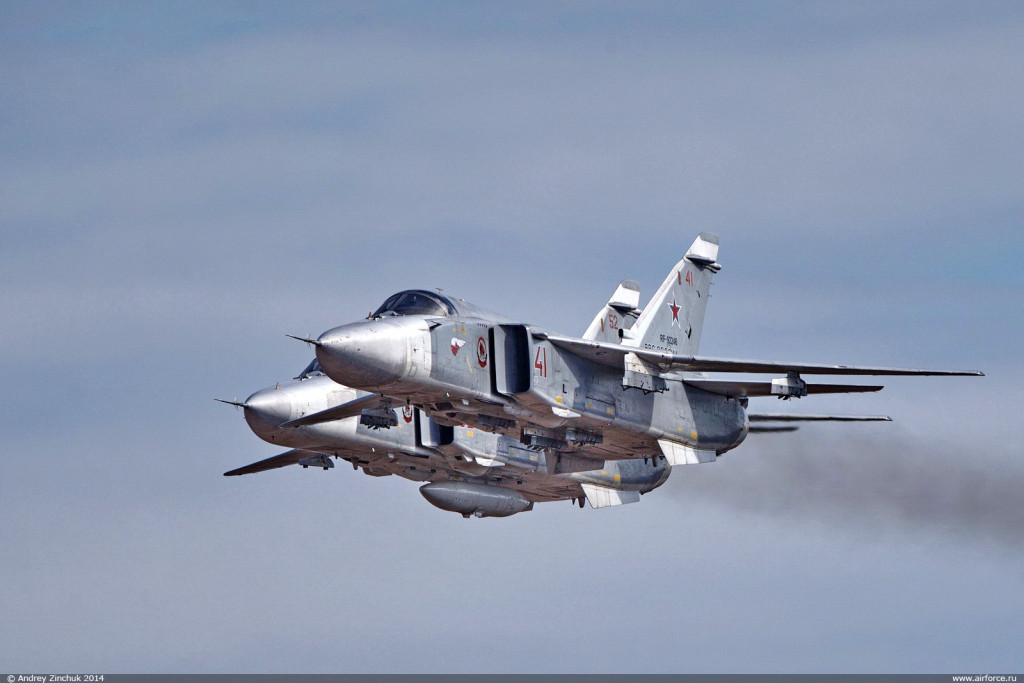 The Russian Aerospace Forces have destroyed a large ISIS convoy heading from the direction of Palmyra to the city of Dier Ezzor where heavy clashes have been ongoing between terrorists and the Syrian army.

The large convoy of over 15 ISIS vehicles were reportedly targeted in the area of ash-Shoula at the Palmyra-Deir Ezzor road, according to reports circulating in pro-government and pro-“opposition” sources.

However, no videos or photos from the scene bombing are available online.

The ISIS attempt to sent more reinforcements to Deir Ezzor is likely linked to the recent counter-attacks by government forces which resulted in recapturing a key hill near the Deir Ezzor Airport.

Last week, ISIS already deployed reinforcements to the city in order to strengthen its operations in the area.