Russian warplanes  reportedly bombed a secret US military base in Syria last month. 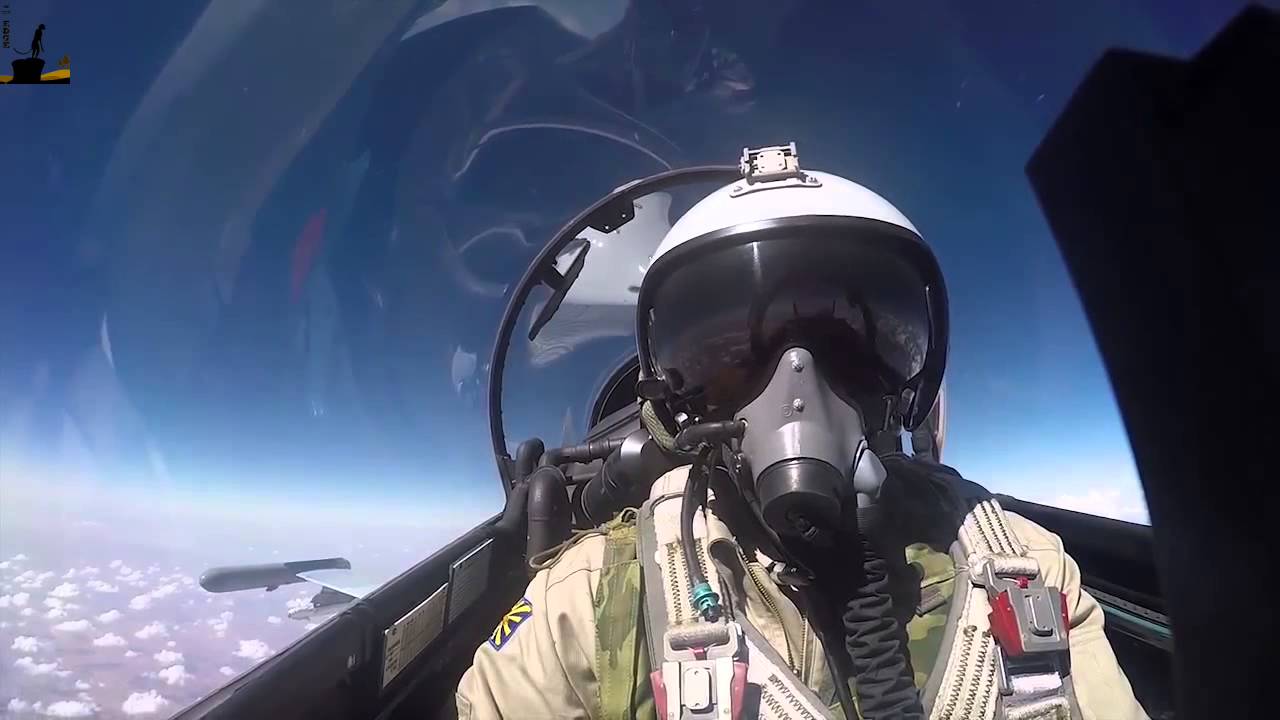 The Wall Street Journal (WSJ) reported Thursday that Russian warplanes bombed a secret military base in Syria used by US and British special forces last month. The WSJ argued that the Russian strike targeted the base located at the Syrian-Jordanian border on June 16 and at least four Western-backed militants (apparently belonged to the New Syrian Army) were killed in strikes. According to the Western media outlets, US and British special forces help the New Syrian Army to maintain a buffer zone and assist the militant group in its struggle against the Islamic State.

Citing U.S. military and intelligence officials, the  WSJ added that the Russian strike on the CIA-linked site was aimed to pressure the White House to agree to closer cooperation with Russia in the Syrian skies. The report added that nearly a day before the strike, over 20 British special forces pulled out of the base, avoding Russian air raids.

Kremlin spokesman Dmitry Peskov said Friday that Russia is not aware of incidents reported by the US media.

“We have no knowledge [of the incident] and in this case I have nothing to comment on this newspaper article. Again, this is an issue that should be addressed to the Ministry of Defense,” Peskov said.

The 16 June attack was the attack on the base near Tanaf (Tanf) that was widely published. The news in the article is that it was a secret base of operations for elite American and British forces and that a group of about 20 British special forces had left just 24 hours earlier.

What is new also is that it mentions a second Russian attack on 12 July on the “Lions of the East family camp” – located 50 miles west of Tanaf – “used by family members of CIA-backed fighters and other displaced Syrians”. This was on the eve of Kerry’s departure for Moscow and seemed designed to put him under pressure.

New Syrian Army are not our soldiers. CIA and others made them and Putin is not stupid. They don’t freaking belong in Syria. U.S. not allowed in Syria or ME unless invited. Assad invited Russia. Period. MYOB CIA and get the H out of there.

Go, Putin. Destroy them all.

Well, it obviously wasn’t a secret then was it? And how can WSJ speak to intention?