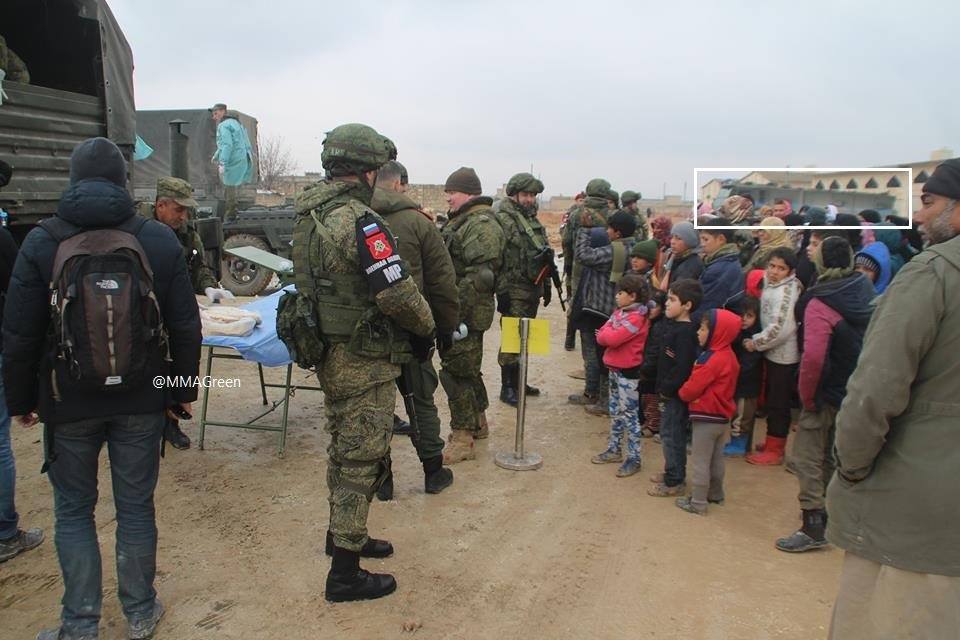 The Russian military has deployed Typhoon-K multi-functional, modular, armoured, mine resistant, ambush protected vehicles for operations in Syria, according to photos circulating in the social media.

The photo above shows Russian military police distributing food for Aleppo civilians. A Typhoon-K vehicle is marked by a white square.

Russian and Syrian military police servicemen are in Aleppo (Typhoon-K is in the background): 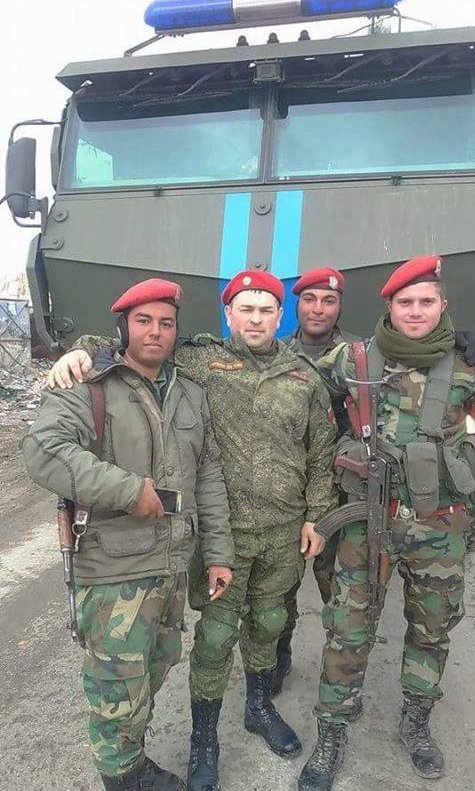 Photo is found by @2Rook14/Twitter

According to the available evidence, in Syria Typhoon-K vehicles are used by the Russian Military Police.

And it has air-con, luxuries of life!

I’m sure you need one in that swedish toilet…. poor little retarded janitor.

Now you have a fascination with Swedish toilets. Keep your private fetishes away from public life.

Just keep cleaning that toilet, don’t try to be smart (you are not, just the opposite)… btw Whorski – how many Polacks does it take to change a light bulb?

How many Dutch does it take to change a light bulb? None, they are all retarded!

None – because we have polacks to change our light bulbs, clean our streets, eat our garbage, clean our toilets etc. Something like slaves, but cheaper and more obedient :D Now shut your dirty mouth and keep cleaning!

Stop talking about yourself!

I’m talking about your inbred family you lonely, pathetic loser…. now stop farting with your mouth and clean that toilet. Now b*tch.

Your father abused you as a boy, that is such a shame, now I can see where your problems stem from. It’s never to late to seek help.

Stop projecting your life story Whorski and keep licking your daddys balls, while your uncle takes you from behind in that basement of yours… there is no help for you, just pain. So go die.

Go and pray to your dirty God Muhammad. Better yet, blow yourself up. Go spend some time with your 72 Virgins. You need some R&R, lack of vacations is clouding your judgment you Dutch Turkik muso.