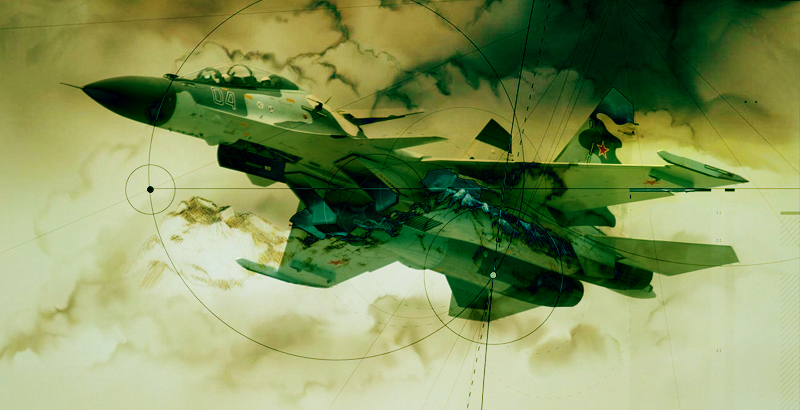 Russian bombers have continued conduct air strikes on ISIS targets in Syria from air bases in Russia and Iran (more about the Russian deployment to Iran), the Russian Ministry of Defense (MoD) announced on August 18.

The Russian MoD said that Tu-22M3 and Su-34 bombers carried out group strikes on ISIS targets in the Syrian province of Deir Ezzor, destroying 5 major ISIS ammunition and fuel depots, 6 command centers and a number of terrorist artillery positions and military equipment.

“On August 18, 2016, Tu-22M3 long-range bombers and Su-34 strike aircraft that took off from bases in Russia and Iran conducted a group strike on Daesh targets in the Deir ez-Zor province,” the Russian ministry said.

Su-30SM and Su-35S fighter jets deployed to the Russian Khmeimim Air Base in the Syrian province of Latakia provided air cover for the Tu-22M3 and Su-34 bombers.

I don’t understand, this bomber can carry up to 69 FAB 250’s and yet they drop about 10-15 even a SU-34 can carry that, why using a strategic bomber for such a mission? I understand that they can’t maximize their load when they fly from Russia, because they have to carry fuel, but now when they fly from Iran they can use their maximum capacity in bomb load.

Certainly and definitely not off loading all the eggs on one target, there are multiple targets all around to off load. Thus, a few eggs for one target will suffice depending on the large or small concentrations on the ground.

Good map which shows the distance from Iran to Syria: http://www.artishok.co.il/pages/RussianBombingfromIran_Flash_Canvas.html