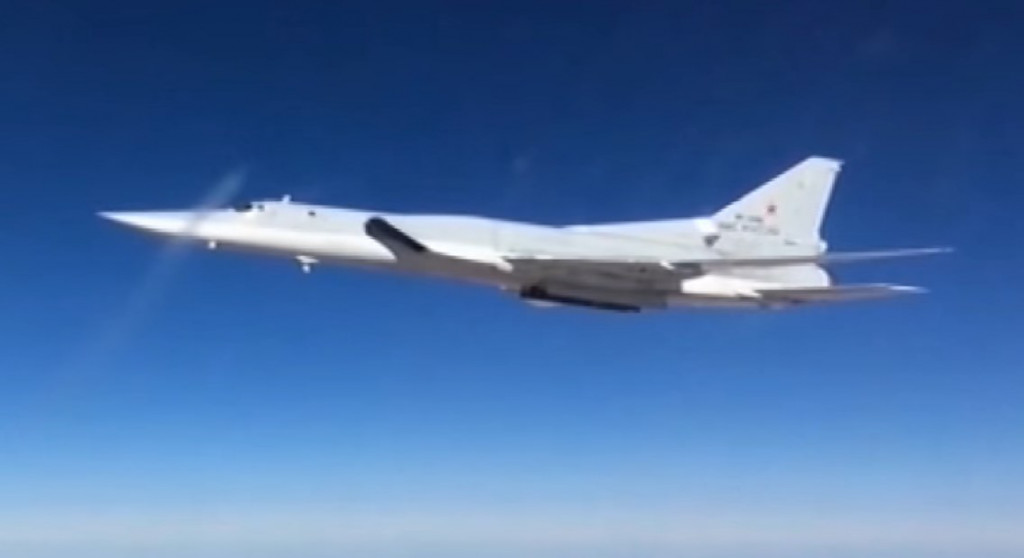 The Russian Aerospace Forces have continued to use Tu-22M3 long-range bombers against ISIS terrorists in the Syrian province of Deir Ezzor.

On February 3, Tu-22M3 bombers took off from a Russian airfield, flew over Iraq and Iran, and carried out airstrikes on terrorist targets in the province.

The Russian Defense Ministry reported that “large Daesh [ISIS] arms and ammunition depots have been the targets of the strikes. Reconnaissance means have confirmed the destruction of all designated targets.”