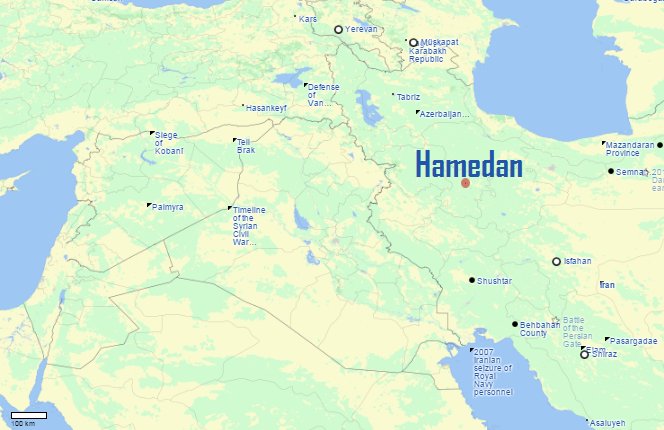 On August 15, AlMasdarNews released photos of Russian Tu-22M3 strategic bombers allegedly deployed at the Hamedan Air Base in Iran. The report suggests that the deployment of bombers the Hamedan Air Base will allow Russia to conduct more air strikes on terrorist targets in Syria and save the Kremlin’s money by reducing the flight time (earlier Russian strategic bombers conducted flights from the air fields in Russia).

There is no confirmation of constant deployment of the Russian bombers from Moscow or Teheran. 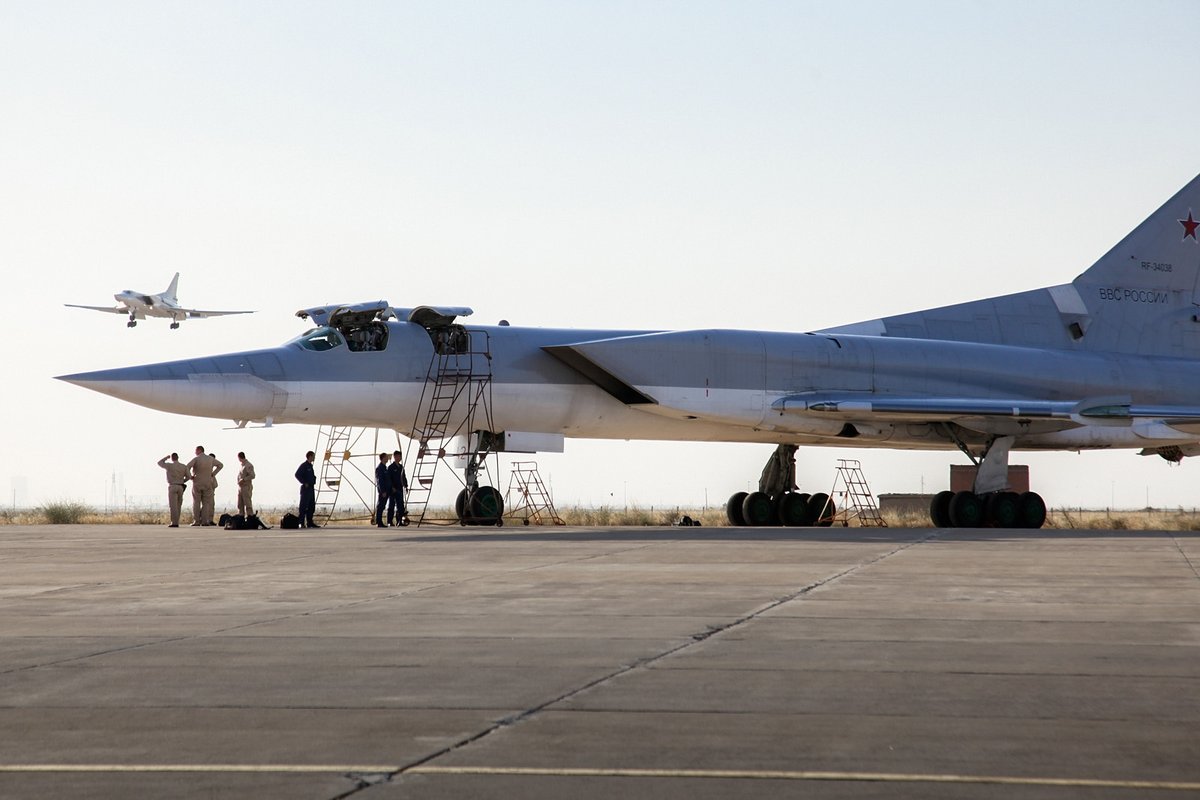 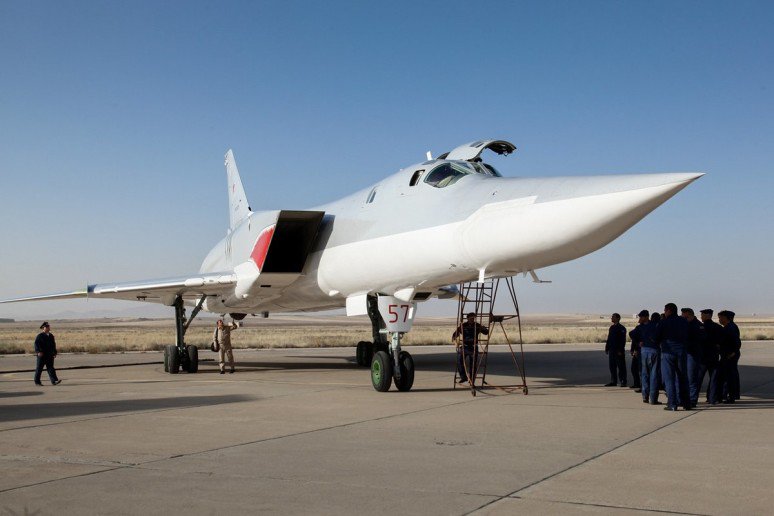 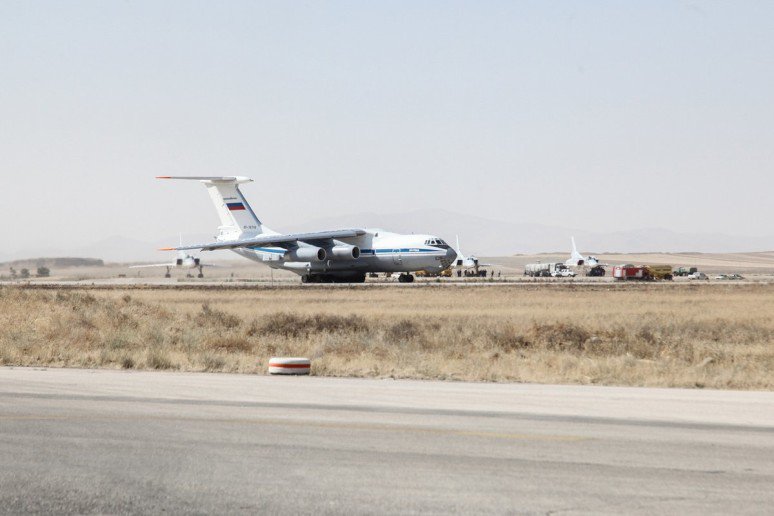 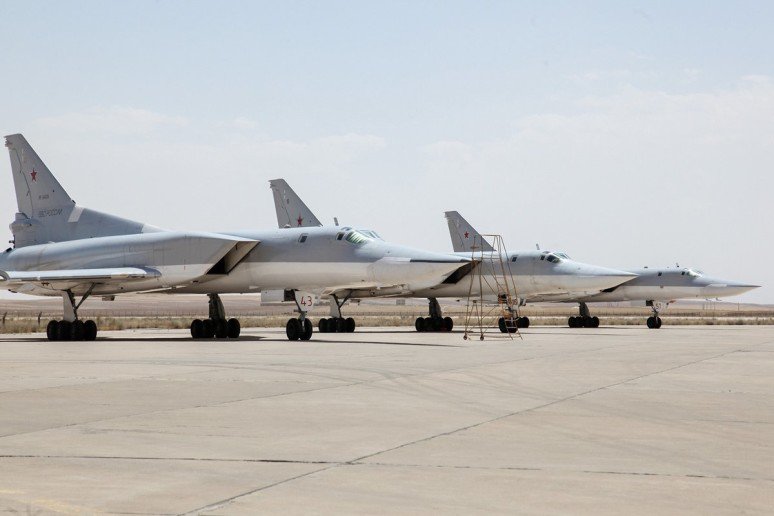 The Hamadan Air Base was already used by the Russian military on November 23, 2015 when a Russian Su-34 “Fullback” landed and remained there for at least two days, according to AllSource analysts. An Il-76 transport aircraft arrived on November 24 and they both departed the base.

If they deployment of Russian Tu-22M bombers in Iran is confirmed, it will be a significant step that will change the military politic situation in Syria and in the whole Middle East, pushing Moscow and Teheran to deeper cooperation over crucial issues in the region. On the other hand, Iran is a state that evaluates its independence above anything else. This is why a long-term deployment of Russian aircraft in the Islamic republic will be in question.

The most likely the Russian Aerospace Forces will use the Hamedan Air Base as a transfer point for its operations over Syria (indeed, they already do this). SouthFront is going to release a detailed video about the Russian military build up in and around Syria later on August 16.

Meanwhile, somebody already believes that this is a long-term deployment for air strikes: 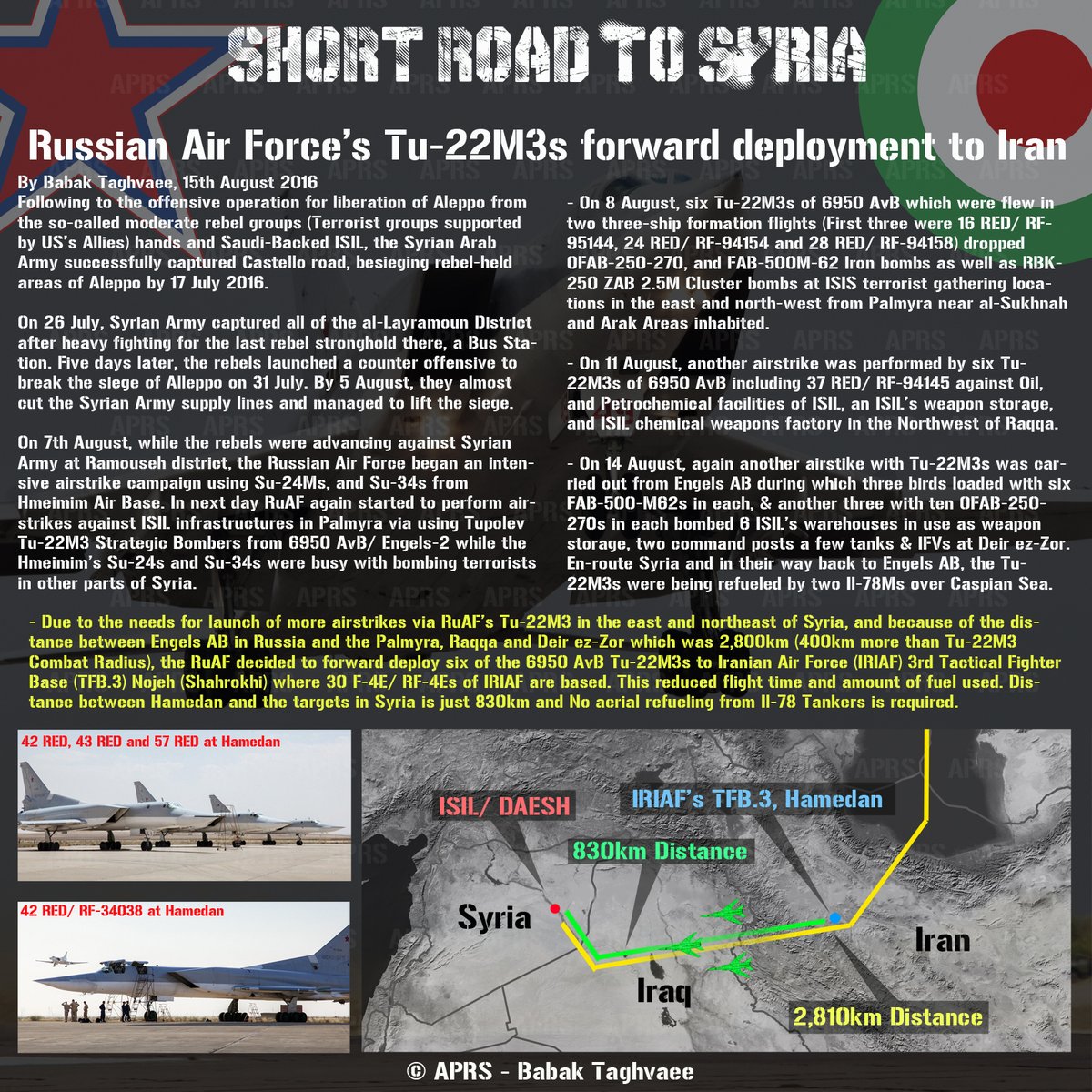 There is at least one very important mistake at Barakh Tagvaee’s infography: Tu-22M3 lack air refuelling capacity (if they had, they would be counted as intercontinental nuclear bombers in the START treaty), so they can’t have been refuelled by Il-78 tankers over the Caspian sea.

This inforgraphics is shown to describe how the common logic could lead to a mistake. “In general,” yes, there is a chance of the move described there. However, the Iranian stance over Syria and relations with the world powers is ingored in this case.

you are right, the TU-22 (or TU-26) was at the center or discussions when it entered service because it was considered a “theatre bomber” but could become a strategic, nuclear capable vector if refueled in mid-air. The aircraft in itself does not present any external refueling scoop, yet I believe that a kit could be mounted in few minutes. Actually the factual error you mention could have been willingly put into the article to underline that these bombers could become intercontinental if need be