Units of the Russian Airborne troops, weapons and military equipment will be sent to Africa for the joint exercise, scheduled in October. 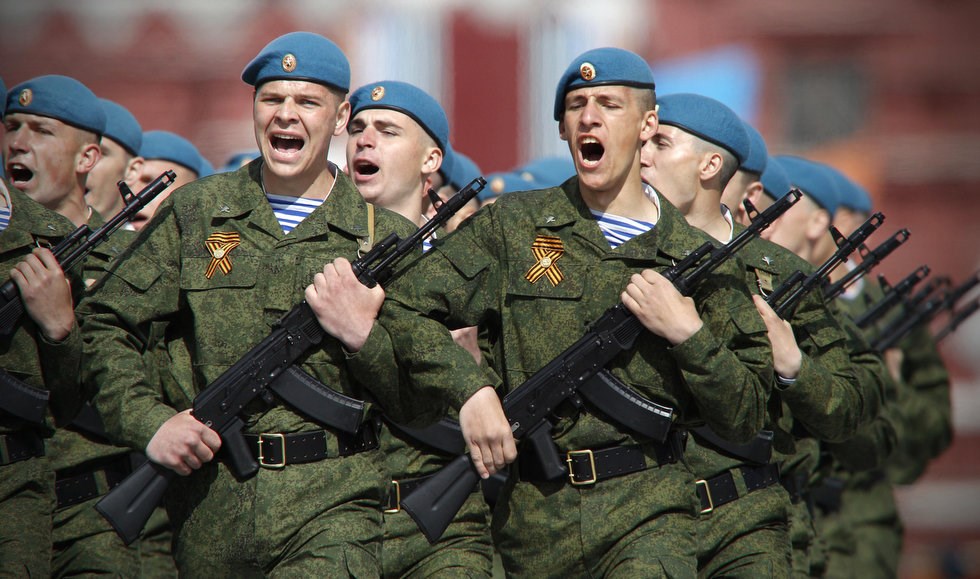 For the first time, aircraft of the military transport aviation of the Russian Aerospace Forces will transfer units of the Russian Airborne troops, weapons and military equipment to Africa, Department of Information and Mass Communications of the Russian Defense Ministry reported on Tuesday.

“The transfer of units of the Russian Airborne troops with a practical way of landing will be held in one of the regions of the African continent. In the course of the task, the Il-76 transport aircraft of the military transport aviation will pass through several climatic zones, carrying out a flight from central Russia,” the Interfax news agency quoted the press release.

“For Russian military pilots it will be the first large-scale transfer of airborne servicemen with weapons and equipment to the area with a dry climate in the Arab Republic of Egypt, which will be held within the framework of preparation for the joint exercises in Africa,” the statement reads.

Departure of Russian military to the area of the joint exercise is scheduled in October.

According to the statement, the exercise will be held under the reached agreements with the Egyptian side and in accordance to the plan of international activity of the Russian Defense Ministry.

After announcement of the Russian-Egyptian exercise, Israeli media started to claim that Russia is going to land its troops near the Israeli borders. But when has the whole territory of Egypt started to be defined as the ‘Israeli border area’?

Wish they were heading to Syria to help out , but the Nile has its attractions .

this excercise could be for an advance operation in palmyra or raqqa. last time the syrian alliance tried to conduct a large scale operation in the dester terrain, there was some rumours that russia made a mistake which resulted in canceling that operation. it was saidm, since russia had no experience in dessert terain, they made a quite big mistake. i think they are trying to exercise in a dessert for future planing. putin never said that russian ground units will not be send to syria. unless there is no need for ground units, russia will only help the syrian government with air power. ground units could be send in order to help destroying IS faster than they have planed, or in case of pro US countries, like saudi and golf states or nato ground troops would enter syrian territory.

russia actualy needs desert battle experience because the middle east is and will remain the biggest conflict zone unless one country disapears, which is israel. no exercise is better than a real combat experience. so i think that it is highly likely that russia’s ground force (i assum the airborn troop will be the one because it can be moved very fast and get ready for operations) will join the palmyra advance or the raqqa advance.