The T-90 is a Russian third generation main battle tank (MBT) created as the developed and modern variant of the T-72B MB, and became widely known around the world thanks to its tough look including “red eyes” of the Shtora infrared ATGM jamming system. The T-90 employs a 125 mm 2A46 smoothbore main gun, the 1A45T fire-control system, an upgraded engine, and a therman sight for the gunner. Additionally to the Shtora infrared ATGM jamming system, the MBT is protected by a blend of steel and composite armour and the Kontakt-5 explosive-reactive armour.

In 2015, Russia delivered a batch of T-90 MBTs the Syrian military in order to contribute to anti-terrorist operations across the country led by the Syrian Arab Army. In coming months, T-90 MBTs have showed themselves as an important factor at the Syrian battlefield. Let’s take a closer look at the Russian-made T-90 MBT. a few of those and they would be in tel aviv before the jews have time to scream ‘save yourself and run run run’. can’t see what they are waiting for since there will be no peace in the region as long as one jew remain in palestine.

Well, the Aramata is not even tested in battle. The Leopard is not the upgraded, which is assumed to better the the Armata as well.

I just tryed to tell Verner, that some T90 of the Syrian kinds cant enter Israel just like that.

Nothing beats the Armata.
Its the most state of the art tank ever.

Not even the Russians can efford it. So who else will use it.

Very much is best to the price. Armatas are hand made by the best of the best. Anybody can make a tank if thats the purpose and with unlimited aces to a goldmine.

They already have more than a 100.

Surely not. Leopard got its ass kicked in Syria. K2 is not proven, M1A2 is old, heavy and obsolete, Chalenger is a diaster……

I will try no to repeat Nosferatu….

Ukraine DOES NOT PRODUCE OPLOT any longer because they have lost production capacity and they have lost contract with Malaysia (I think) because they couldn’t deliver by contract promised number of tanks !
All those lists are always made by fun boys or deafens forums blogs from the West
M1A2 is just average tank

Thanks for the information. I see the oplot onvenstment money are moved to Neptune missiles.

Do not spam every thread with your usual nonsense. Things you know nothing off.

In terms of bang for money and operational reliability, there are no better tanks the Russian T series going back to WW2 and the legendary T-34 which won the war and is still operational in many parts of the world. The T-72 and T-90 in capable hands are the perhaps the most effective MBT in the world. Iran has upgraded over a thousand of its T-72 to almost T-90 standard and is producing the T-90 as the Karrar (Striker) at a rate of 50 per month. Another 500 knock down kits from Russia are also on the cards. I had posted details of the upgrade a few days as below. 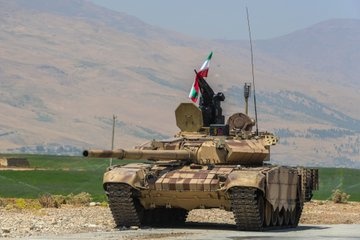 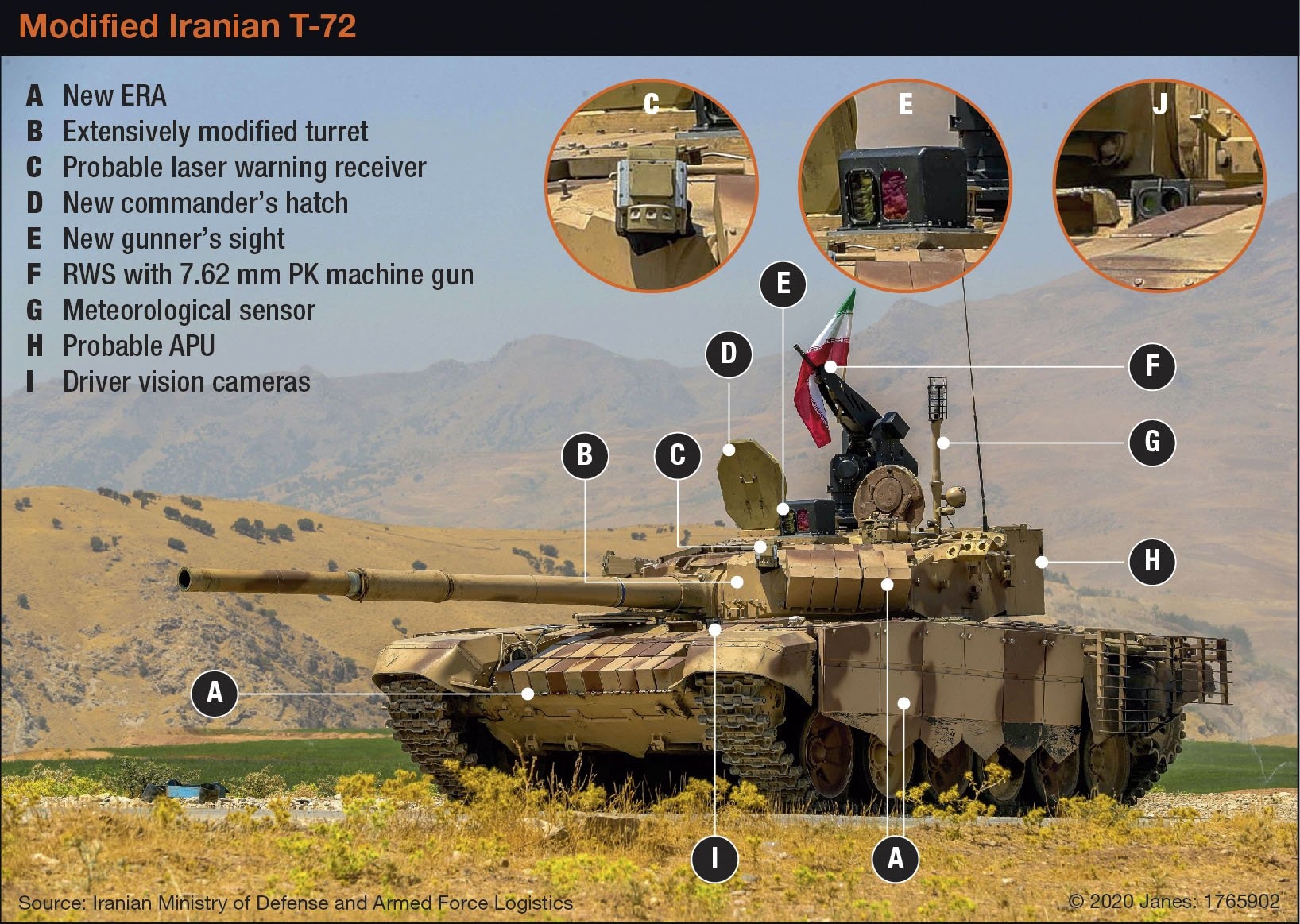 Iranian Karrar (Striker) based on T-90 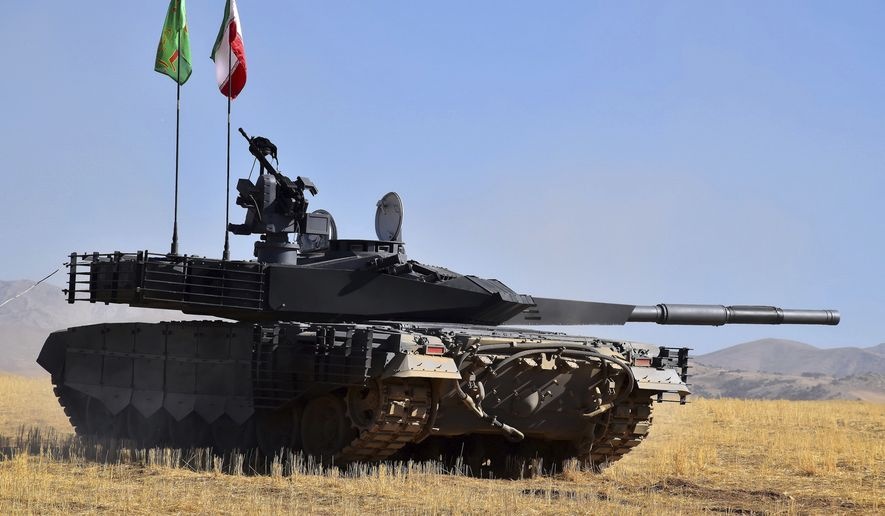 I already has one in my garden. The coffemashine and the shower is the best. When I turn on the water, the tab is like the nose of Putin made in Gold:)

Do you allow your pigs to shower with you?

Much better then any wife. I get a new one every 7 the month and they are sold for export. Who knows what happens next.

They probatly are cleaner in body as well as mind then You:)

It also has active protection system against projectiles.

The best tank is like saying the fastest Target… Kornet…