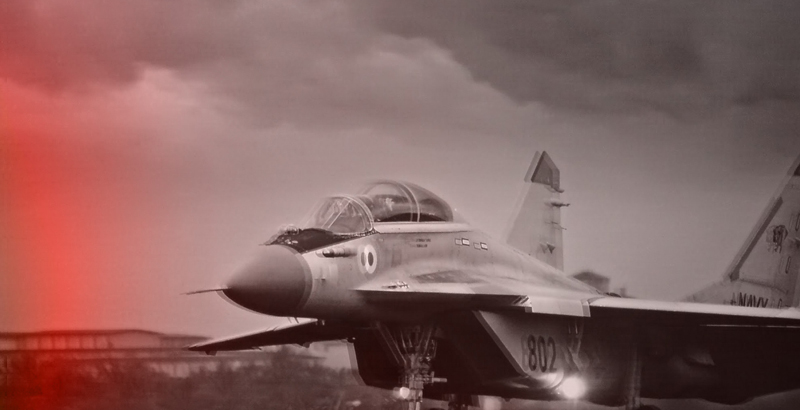 The Russian Aerospace Forces and the Syrian Air Force have intensified air strikes on terrorist targets at the strategic area of Aleppo city amid the ongoing offensive operations of the Syrian army, the National Defense Forces (NDF), Hezbolalh and Liwa al-Quds there.

Meanwhile, intense clashes have continued in Suleiman al-Halabi and Bustan al-Basha in Aleppo city where the pro-government forces are advancing on militant groups. The army and its allies have reportedly taken contol of the al-Shuqayf hill, 16 building blocks and set fire control of the Armament Base, Shuqayf Industrial and Jandoul.

There are no information about militant casualties in these clashes. In turn, pro-militant sources report that few dozens Syrian army soldiers have been killed since yesterday,