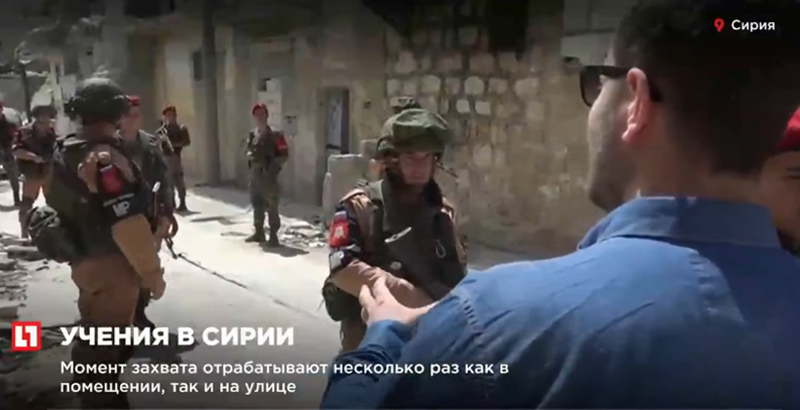 Syrian and Russian military hold joint exercises on the territory of the Arab country. This time, Syrian troops have been trained to examine residential areas and detain imaginary enemies. 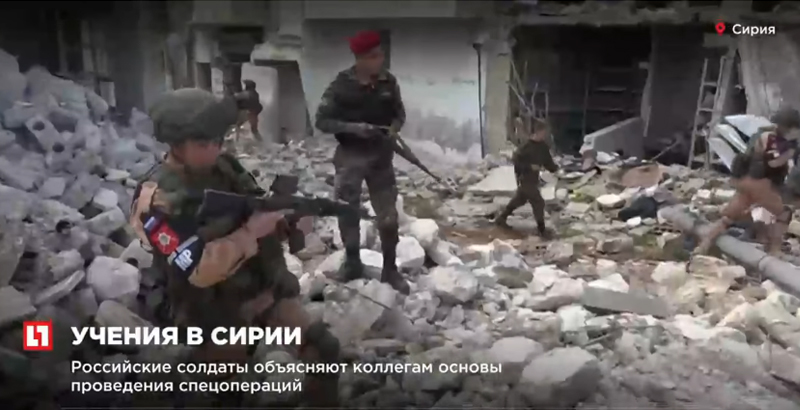 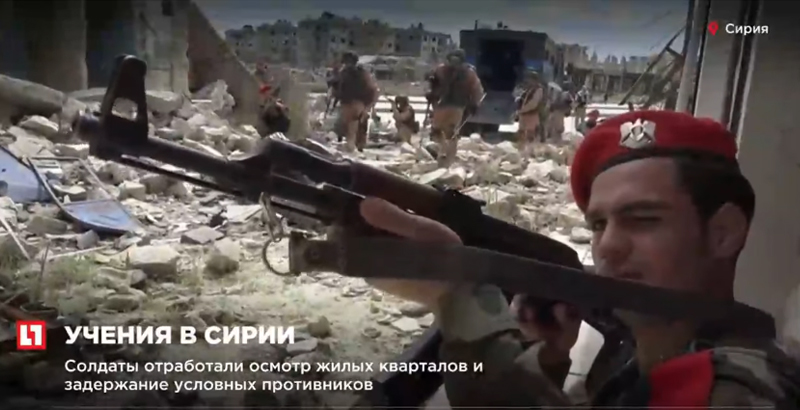 As reporters noted, despite the fact that Syrian servicemen have been carrying on war not the first year, they treated the military training very seriously and listened to Russian instructors very carefully, as nobody had explained to them the basics of conducting special operations before. The most difficult thing in the joint exercises is a language barrier, so a translator helps explain everything to Syrian soldiers. 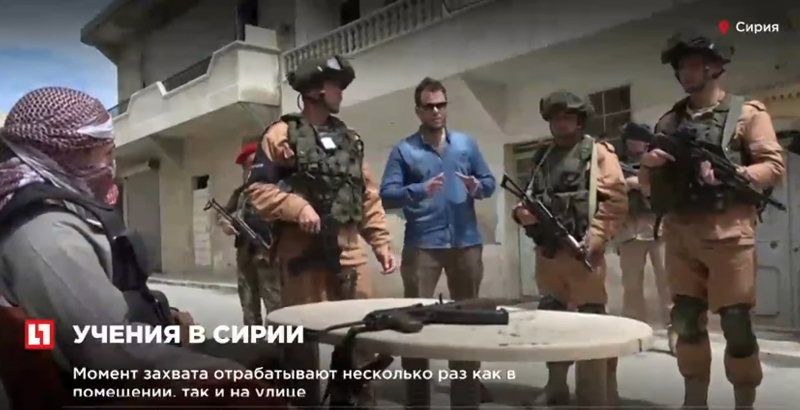 The moment of detention of an enemy was practiced many times: at first, on a street, then indoors, as all actions of military must be brought up to automatic performance. 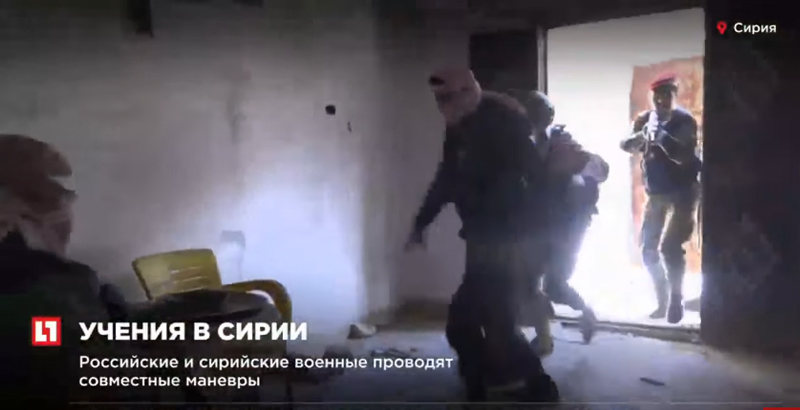 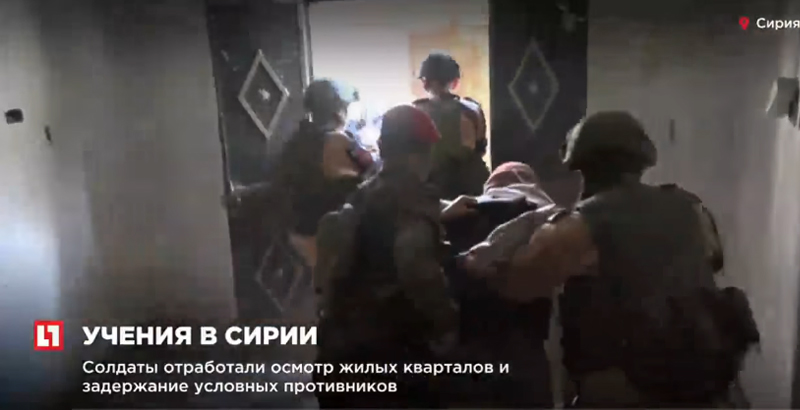 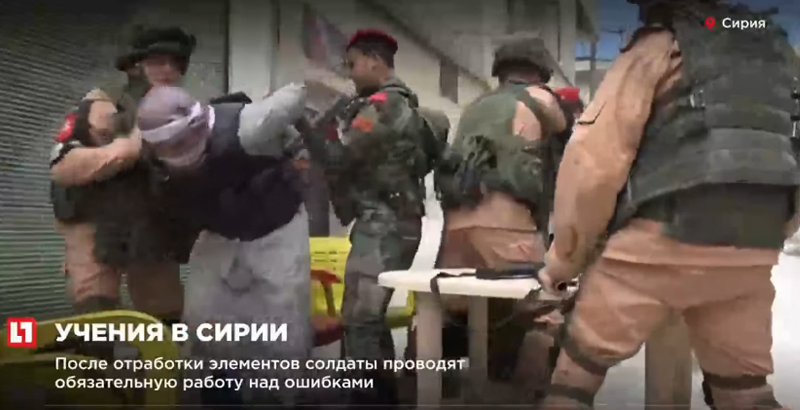 Reporters noted that Russian commanders teached Syrian servicemen not how to fight, but how to save their own lives and lives of their comrades-in-arms. After the training, Russian military and translators explained mistakes of Syrian soldiers. As commander of a battalion of the Russian Military Police, Ahmed Abdulmutalibov, noted, “the biggest mistake of Syrian servicemen is the lack of fear and vigilance. They do not have coherence and clear understanding [of actions] during a building’s examination.” 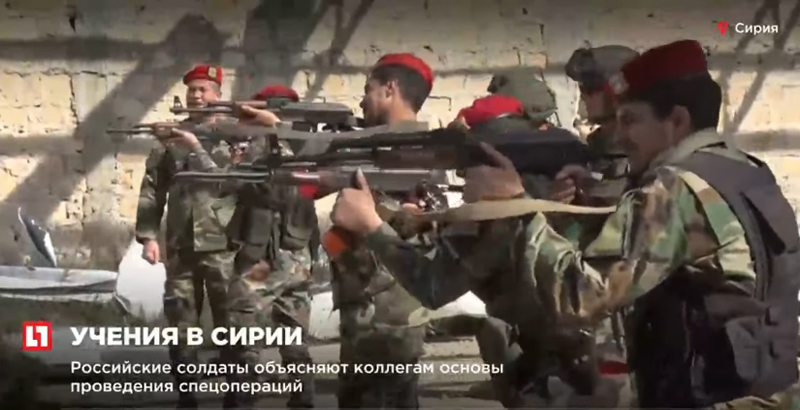 In the final of the exercises, shooting at targets was practiced, which did not cause problems for Syrian military.

God bless Russia and Syria for their actions.

russia is being far too appeasing with US actions lately, however. i would have been much more firm if i were putin