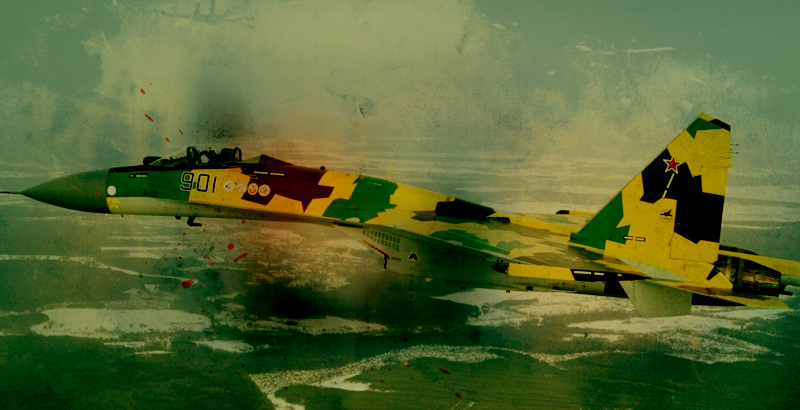 The Russian Defense Ministry announced on August 16 that Russian Su-34 bombers, which were deployed at the Hamadan Air Base in Iran, have conducted air raids against ISIS targets in Syria’s province of Deir Ezzor.

“On August 17, 2016, Russian Su-34 bombers carried out strikes from the Hamadan airfield on the territory of the Islamic Republic of Iran against targets of the Daesh [ISIS] terrorist group in the province of Deir ez-Zor. Aircraft carried high-explosive bombs OFAB-500,” the Russian Defense Ministry said.

The ministry added that the  Russian bombers destroyed two ISIS command centers and an ISIS training camp. Some 150 ISIS fighters were killed.

The Su-35S aircraft based at the Russian Khmeimim Air Base in Syria provided fighter-bomber air cover for the bombers.

On August 16, the Russian Defense Ministry confirmed that Moscow had deployed Tu-22M3 long-range bombers and Su-34 strike fighters in Iran. Since then, this air force has been actively involved in the air campaign against terrorists in Syria.