According to the U.S. Air Forces in Europe and Air Forces Africa Public Affairs the strategic bomber was conducting routine operations in the black sea over international waters.

The Russian fighter jets “an unsafe and unprofessional manner while crossing within 100 feet of the nose of the B-52 multiple times at co-altitude and while in afterburner causing turbulence and restricting the B-52’s ability to maneuver.”

“Actions like these increase the potential for midair collisions, are unnecessary, and inconsistent with good airmanship and international flight rules,” said Gen. Jeff Harrigian, U.S. Air Forces in Europe-Air Forces Africa commander. “While the Russian aircraft were operating in international airspace, they jeopardized the safety of flight of the aircraft involved. We expect them to operate within international standards set to ensure safety and prevent accidents,” he added.

The US Strategic bombers carried out a flight above all 30 NATO nations to prove US commitment to security.

The ?? U.S. remains committed to our @NATO allies & partners & will decisively respond to threats in spite of the current COVID-19 crisis. Today’s B-52 #bombers flight over all NATO nations prove U.S. commitment. pic.twitter.com/oulsUGjZQS

Today we participated with ?? #F16 in the exercise Operation Allied Sky. This is a Bomber Task Force Mission exercise carried out by ??#B52 aircraft together with @NATO allies and organised by @US_Stratcom & @US_EUCOM. pic.twitter.com/cZA414VXSZ

It is possible that the Russian fighter jet pilots simply wanted to fly alongside a B-52H strategic bomber, similarly to how Belgian, Polish, Czech and other pilots did on August 28th as part of the “parade.”

“To identify the air target and prevent violation of the state border of the Russian Federation, two Su-27 fighters from the air defense forces of the Southern Military District were taken into the air,” RIA Novosti quoted the Russian National Defense Control Center.

The fighter crews approached the US Air Force B-52H at a safe distance, according to the Russian side.

When the foreign military aircraft turned away from the Russian state border, the Su-27s returned to their home airfield.

“The entire flight of the Russian Su-27 fighters took place strictly in accordance with international rules for the use of airspace,” the department said.

Earlier on the same day, a Su-27 fighter jet intercepted reconnaissance aircraft from the United States, Sweden and Denmark over the Baltic Sea.

From an old military aviator and a stick jockey, Russian interception is very good and the pilots are bold and take close looks, just like in my days of the last of the gunfighters. Kudos to the Russian Federation airforce and their new aggressive breed of pilots. 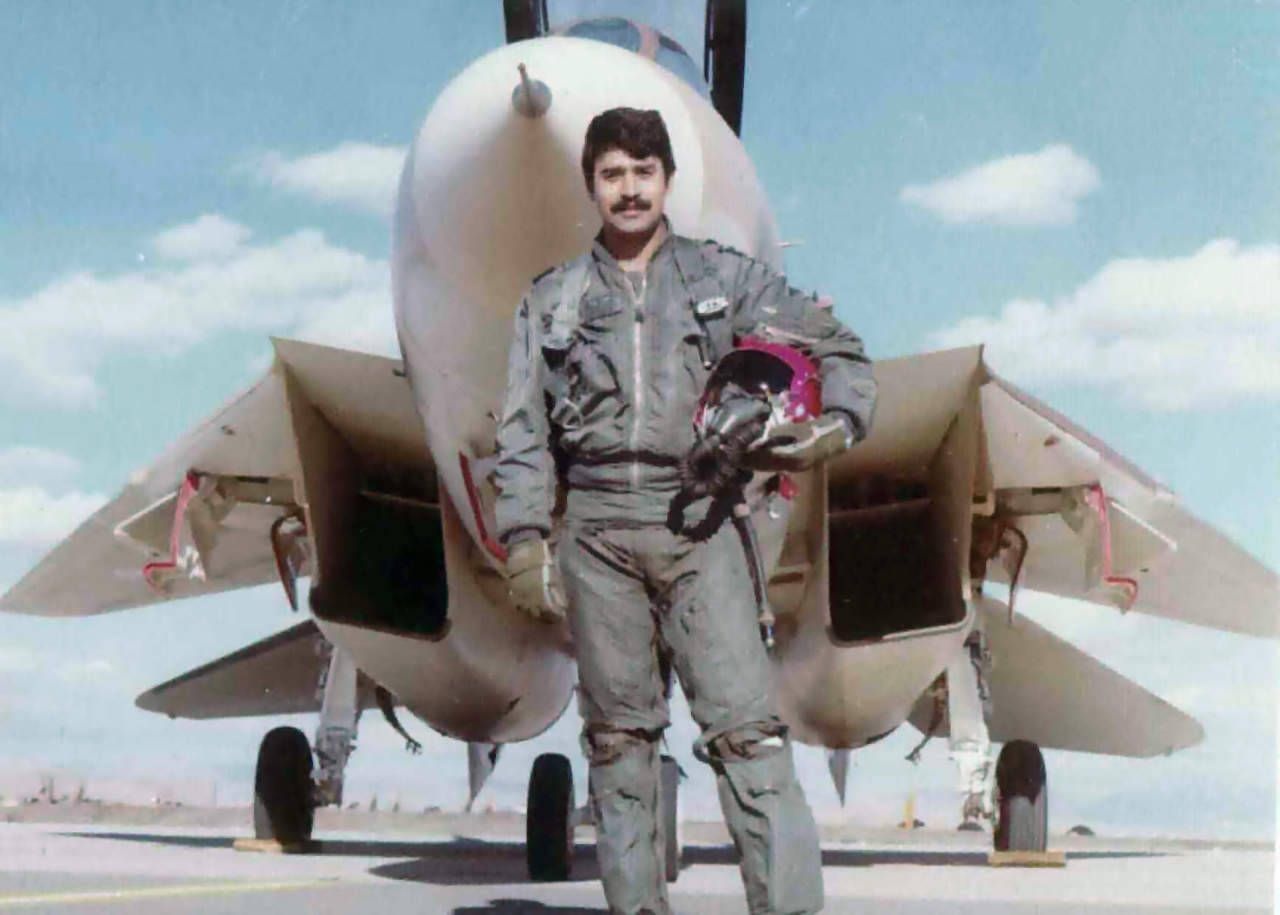 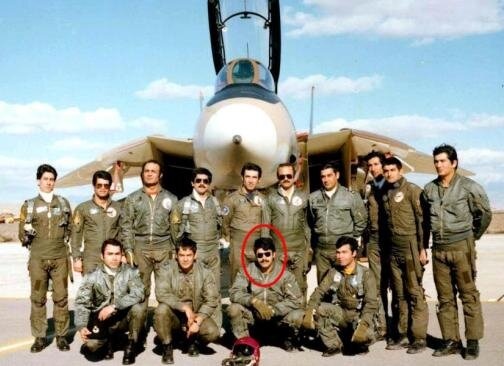 For the next EIGHT YEARS, a pugnacious Major Jalil Zandi was in pretty much constant combat against the MiGs and Mirages of the Iraqi Air Force blasting anything that came his way.

Major Zandi’s final fight took place in October of 1988, when he found himself going up against eight badass French-built Mirage F1 fighters. Zandi fought hard, scoring two unconfirmed kills in the engagement, but eventually was shot to shit and had to bug out of there. He somehow limped his aircraft (which by this point looked like Charlie Sheen’s plane at the end of Hot Shots) across the Iranian border, then ejected when his second engine shut down on him. His F-14 crashed and burned, but he made it back to base in one piece and spent the rest of the war running things from the ground as a Lieutenant General. Which ain’t bad. He retired in 2001. 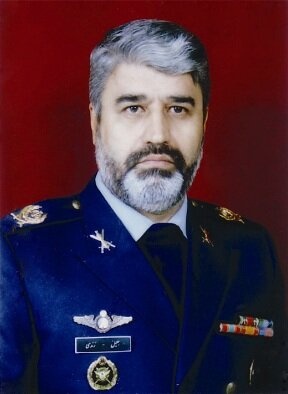 Now you can pass on your favorite TURK ASS licking and tell us a story about some Turk pilot hero huh?

Always complaining, but how would they to dominate the world? whimpering? fucking idiots.

The B-52 pilots were scrambling to keep their plane stable. Anyone tell me if the Russian pilot wasn’t a little bit too aggressive? I think this is the Russians’ way of saying ”we are not here to escort you out, you are just not welcome here, period”

The B-52 is so slow and slow maneuverable compared to the Su that by the time he flinched the whole thing was over.
He had nothing to stabilize, the B-52 was flying on a straight line.

Seriously, even the Vietnamese MIG-21 blasted the loudmouth Americunt losers out of the sky, all the shameless cunts did was to bomb civilians in frustration.Even then they suffered the most humiliating defeat in history so far.

You can thank General Giap for that,the Man was a legend.

Indeed, one of the military genius of the millennium. From Dien Bein Phu to the fall of Saigon, his meticulous planning was unmatched. I have spoken to a lot of the NVA staff officers, they were all top notch and understood asymmetrical warfare application and national mobilization. The Americunt arseholes committed the worst war crimes, and used every weapon short of nukes but still lost in a humiliating defeat that still haunts the loudmouth morons..

That must have been great talking to those NVA guys,Syria should bring some of them in to show them how to deal with the forces of Imperial arrogance again,they need another lesson.

Fly over Michigan lake, USAF. You have no business in Black Sea, otherwise than creating conflicts between the neighbors.

Do not use strategic bombers close to russian air space and you won t have any problem.

ahhahaahahaahaha not so tough after all eh USAF?

He forgot his atomic bomb so …..he must go back now to Turkey.

Shove it up your fat arse Harrington.