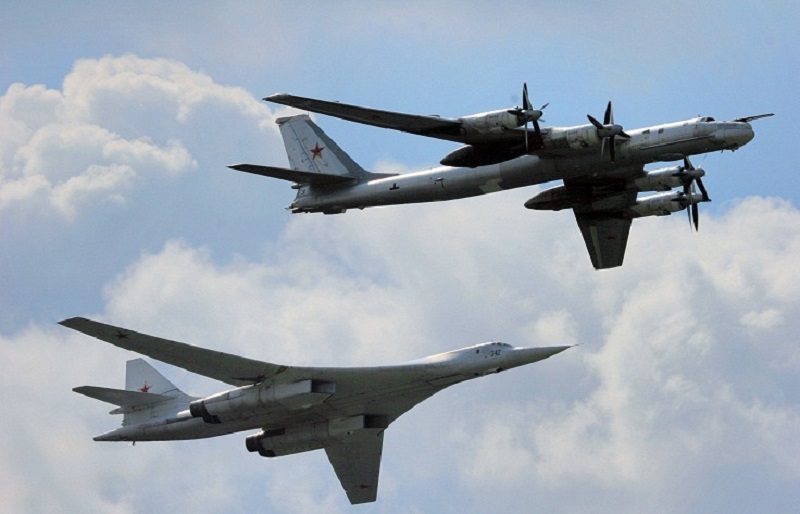 The strategic missile carriers’ route lied above the water areas of the north seas and Eastern Atlantic where they launched missile strikes on terrorsit targets. After the strikes, Russian strategic bombers returned to the airport of location.

More about the role of Russian strategic bombers in the conflict:

Why do I see Libya watching this?