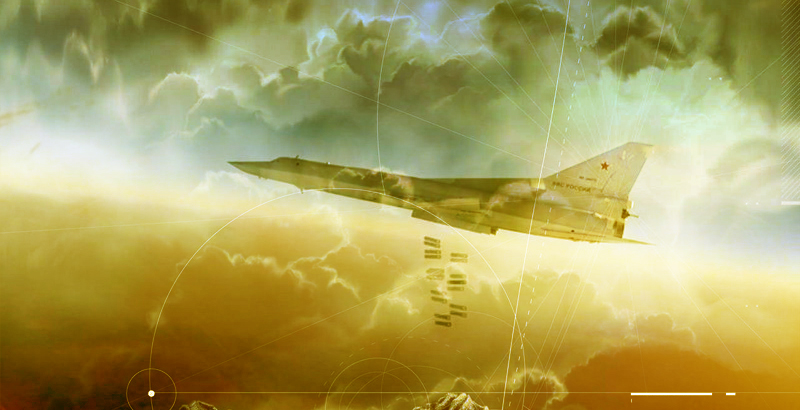 Russian Tu-22M3 strategic bombers have made another devastating blow to the ISIS terrorist group in the Syrian province of Raqqa.

According to the Russian Defense Ministry, the terrorist group suffered multiple casualties as result of the air strikes.

Sukhoi Su-35C fighter jets and Su-30SM fighter-bomber jets that took off from the Russian Khmeimim Air Base in Latakia province escorted the bombers.

A classic display of military power.